19 Reasons Tracee Ellis Ross is a bawse of #BlackGirlMagic 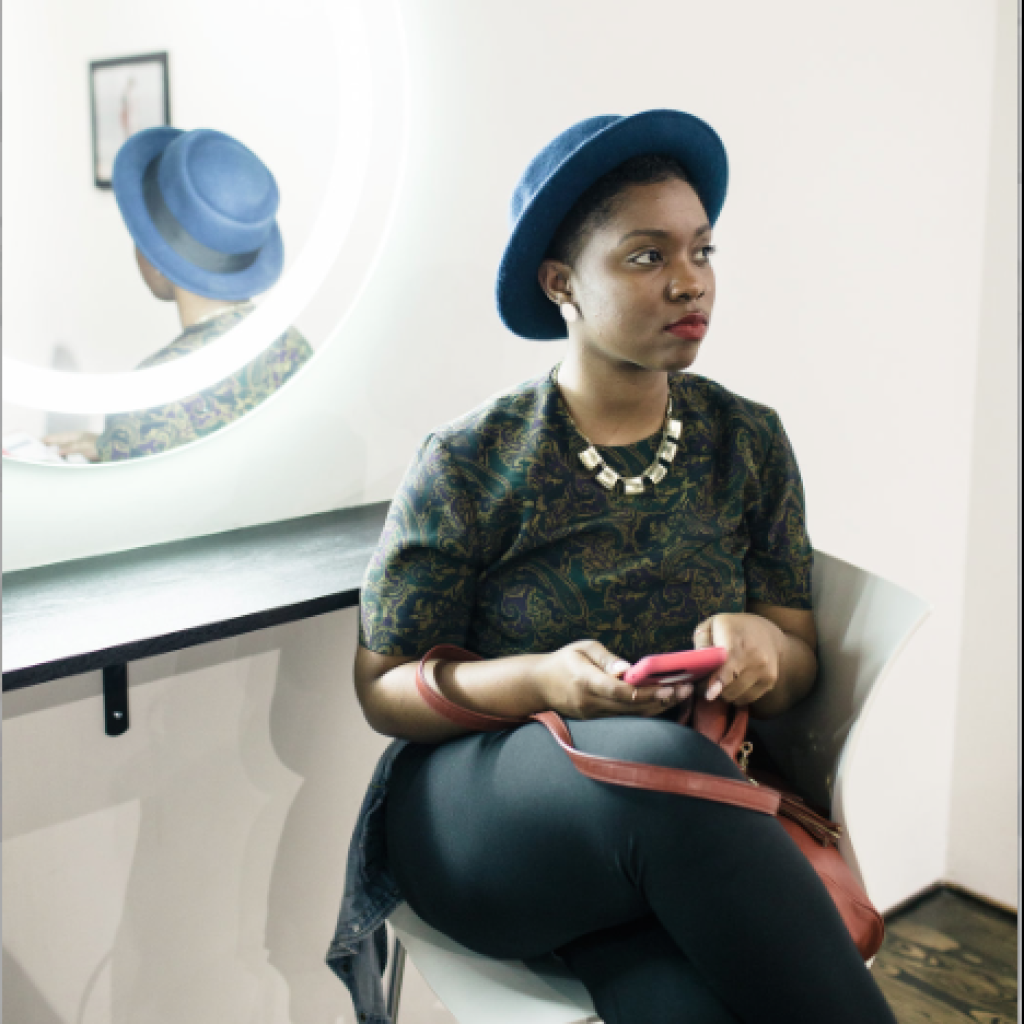 Tracee Ellis Ross has been entertaining us on prime time for years, and she deserves some appreciation. She is a role model for independent women who are chasing after their dreams one step at a time. Here are 17 reasons why we admire this lovely lady.

1.She is in love with herself and inspires us to feel the same.

2. She embraces her curves.

I'm not the type to post booty pics…I love my body but I try not to objectify it! But today I wanna…so I made a damn…

3. She’s proud of her blackness.

4. Her attempts to understand rap lyrics are hilarious.

5. She’s beautiful and can throw some shade.

6. She uses her role to relate to other women.

I’m not a parent myself, but I can relate as a Black woman. #blackish https://t.co/4ROTCDu09n

7. She gets Kanye shoutouts in songs (and is featured in his videos).

8. We all need ‘Girlfriends’ like her to give us a reality check.

“Born Tracee Joy Silberstein, Ross chose to honor both her parents when she became a member of the Screen Actors Guild. “I wanted everyone to not just know I was Diana Ross’ daughter, but that I was Bob Ellis’ daughter,” she says.”
“I’m so much like my dad,” Ross says, adding that her screwball personality and comedy instincts came from her father. “It just was really important to me that he have as much claim to me as my mom had.” My father’s name is Robert Ellis Silberstein but he goes by Bob Ellis! #blackish #backstage #TBT

11. Even if her mom embarrasses her in public.

13. She knows Black Girls Rock (and will be hosting again this year).

Getting ready for a long day of work in #NYC! Wish I could sing this song as good as @badgalriri but I sound like a duck! #blackish

16. She is fitness inspiration.

Weight training with @msjeanettejenkins today! I change up my workout to exercise different muscle groups 💪🏾

18. She embraces her natural hair.

19. She shares awesome throwbacks with the world.

Last week my mom asked me to come on stage and sing with her (check it out at TraceeEllisRoss.com). By the time I made it to the stage, I became the shy little girl I used be …I found some proof!! Me with my mom at the #Motown25 celebration!

Thank you Tracee for being YOU!

READ NEXT: HerStory Is Queer: 24 Women to be celebrated during Women’s History Month