3 Black Women, Tired Of The Whitewashed Weed Industry, Created 'Cannaclusive' To Rep For People Of Color

Cannaclusive aims to make sure black people are part of the legal weed movement.

After noticing that the cannabis industry was incredibly white, three black women decided to do something about it by creating their own business.

So they created Cannaclusive last year after attending multiple cannabis events in Los Angeles, California, where they often felt like the "token black person."

Now, they are in the driver's seat with a mission to diversify the cannabis space by hosting educational cannabis events and workshops. Additionally, the company aims "to facilitate fair representation of minority cannabis consumers," its site states. 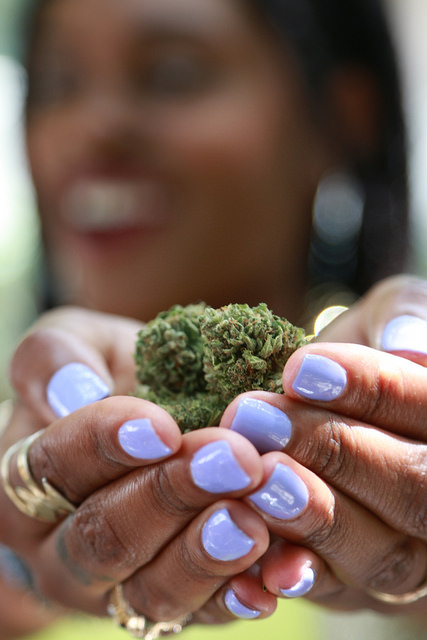 Only less than 1 percent of U.S. cannabis dispensary owners are black, but black people are arrested at much higher rates than whites for marijuana possession.

Additionally, black people are nearly four times as likely to be arrested for marijuana possession than whites, according to a 2013 report by the American Civil Liberties Union (ACLU). Despite the disproportionate amount of arrests among black people and white people, marijuana use is roughly equal among blacks and whites, the report found.

But cannabis is more than just a business agenda item for these ladies, it's personal too. 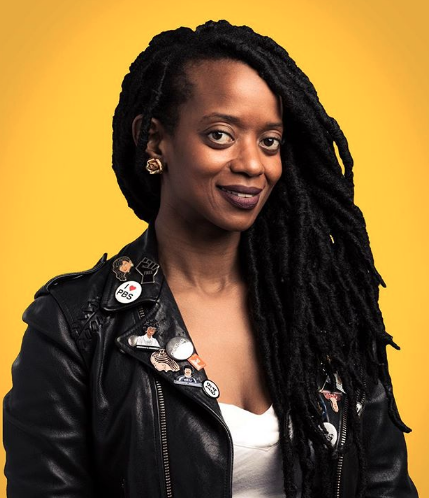 For Pryor, she tried cannabis for the first time in high school and dabbled a bit more in college.

She has Crohn's disease and uses cannabis primarily to treat it.

She said thanks to cannabis, she's no longer "using any medication for my ailment," and she's seen drastic improvements in her "life and health outcomes." 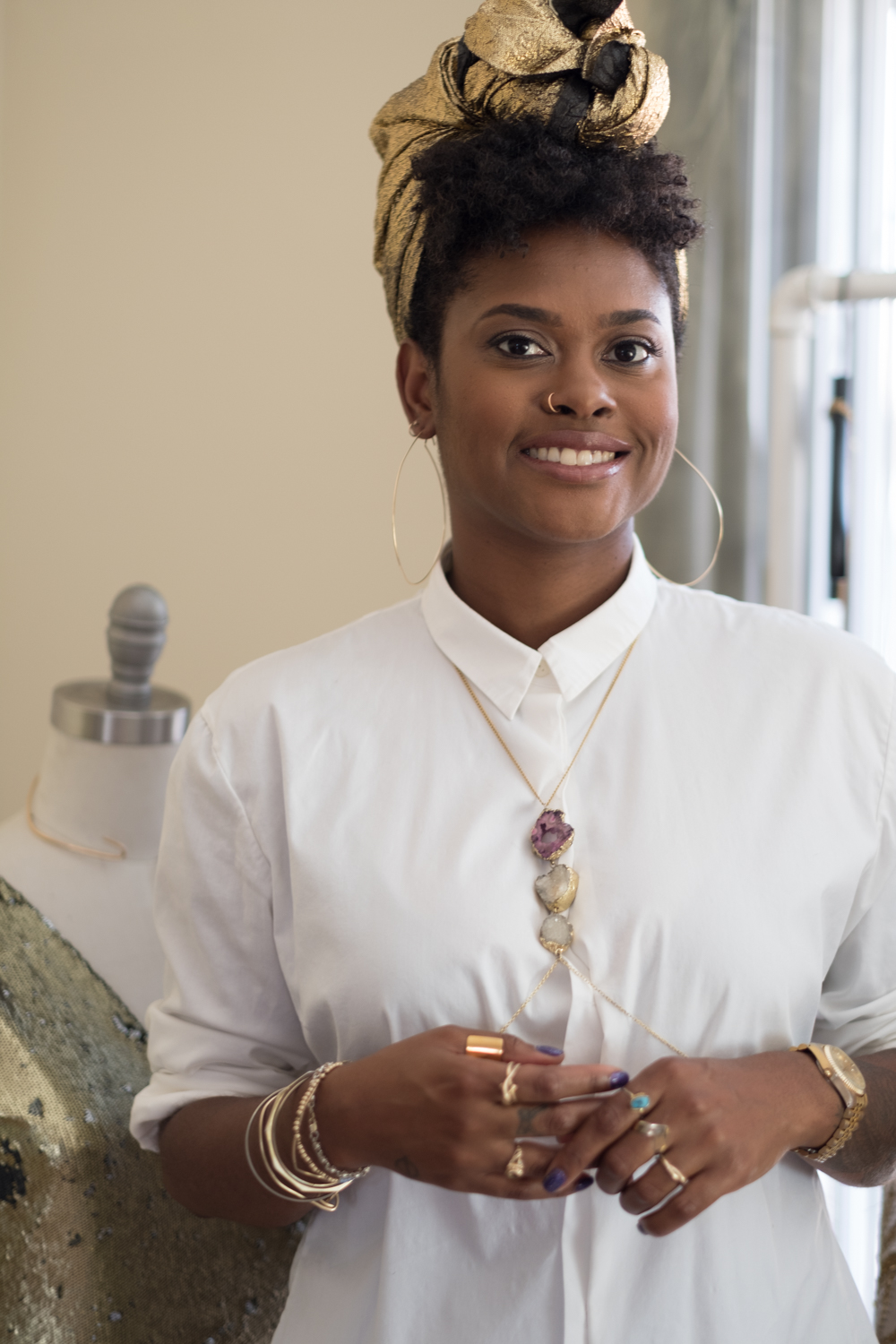 "I have a really hard time relaxing and my mind is constantly going rapid-fire," the 34-year-old said. "The calming effect [of cannabis] worked wonders for my anxiety and stress."

Rapley moved to Los Angeles in 2017 and she called her first trip to a dispensary an incredible moment for her.

"My first trip to a dispensary was life changing and I began to appreciate the plant for all of its different properties taking my consumption to a different level," Rapley explained.

Medical marijuana is legal in 29 states and recreational weed is legal in nine states -- including the District of Columbia.

Now, weed is going mainstream. It's why the ladies of Cannaclusive recognized that now is the time to talk about representation in the cannabis industry, and they're right.

The legal weed movement, as it has been so far portrayed in the mainstream media, usually only spotlights white faces. 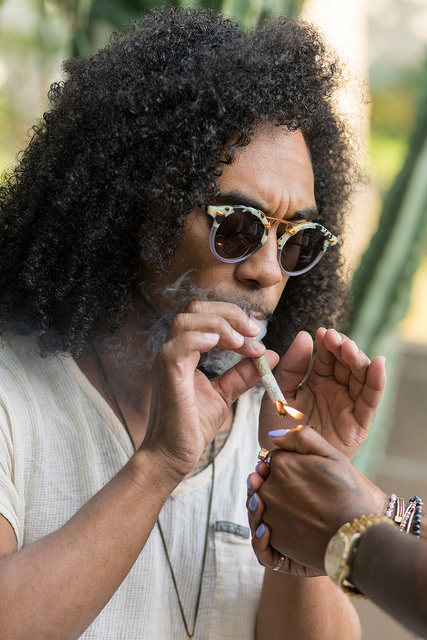 And Cannaculsive is making moves in this area, too, by providing stock photos that can be found in their extensive photo series, containing hundreds of cannabis images, on Flicker.

Cannaclusive also hosts educational events and workshops nationwide to help people better understand the benefits of cannabis and to aid in amplifying black and brown voices in the industry.

Ultimately, for Rapley, the goal for Cannaclusive is to shift "the perceptions of minority cannabis users and the business opportunities available to people of color."

For information on Cannaclusive's next cannabis event, which will take place in Los Angeles on April 20, visit here.