6 Ways To Pay Off Debt Without A Six Figure Check

You don't need 100K but you do need consistency. 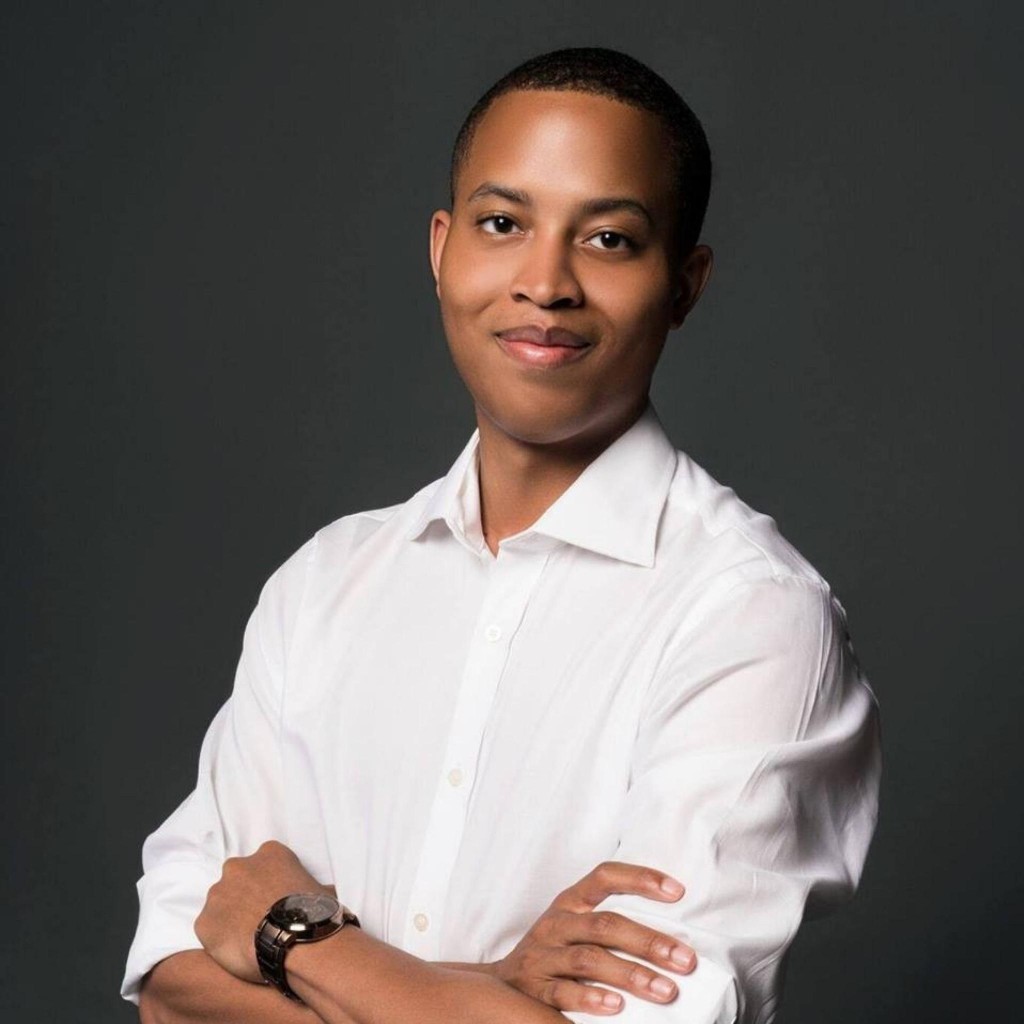 by The Millennials Next Door

Doesn’t it seem that everything costs more but incomes are stagnant in growth? Inflation is a crazy concept. Last year prices of goods increased by 1.8% core inflation and your salary may or may not have increased alongside that growth. So, with prices of everyday goods like milk and gas constantly on the rise, how can you pay more on debt if your income isn’t cutting it?

Paying down debt is not complicated! It is hard. It is strenuous. But it is really worth it in the end. What you should know is paying debt is a numbers game. It breaks down to this simple equation:

Depending on what you do with the margin is up to you, but that is what you have to work with at the end of the day. So, based on that universal equation there are two strategies:

1)    Increase your income that will result in a larger margin

2)    Decrease your expenses that will result in a larger margin

At the end of the day if your margin increases that is more money that can be thrown at any debt fires you want to put out. And how aggressive you want to be will decide how quickly the debt is paid off.

Contrary to popular belief, paying off all debt isn’t the only way to go. Move at your own speed like my wife and I. We aren’t willing to sacrifice the farm and the pigs to pay off debt quicker. We found an aggressive payoff method that still allows us to live a lifestyle we enjoy. Please don’t fall into the hype to pay off your loans by sacrificing the shirt off your back, if that isn’t what you want. But, if you have an all or nothing mindset, by all means, sell the shirt.

Whether you’re a level 10 on the aggressive side or a level 5, here six ways to pay down your debt!

1)    Follow the debt snowball  – One of the popular payoff strategies is the debt snowball, where you pay off the lowest balance loan and move your way up. Picking this strategy will help with confidence and keep you on the “debt payoff” path until you are done. Plenty of people attempt to pay debt on and off and inconsistency during this process could be damaging. If your goal is to get rid of debt long-term- consistency is key. Stick with the debt snowball to be consistent with all the payments.

2)    Negotiate a Deal – Our Sallie Mae loan was paid off in two years and we struck a deal as they probably thought we weren’t going to pay it all off. We ended up having half the loan forgiven! The lenders want their money back and they do understand (despite how they talk to you) they stand a chance of getting nothing back. Therefore, negotiating a deal to pay off the balance is very helpful. You want to make sure you have been in good standing on the account and be able to gather all the funds to take advantage of the potential deal. In addition, if they offer you a deal always ask if they can do better. Lenders anticipate consumers to haggle so you have to play the game.

3)    Start selling – Everyone has a few items hanging around that can sell for a few bucks. Sites like Craigslist, Facebook market, Let Go and other new sites have created the online market exchange for you to unload old items for cash. The extra money can be thrown at the smallest loan balance to help create room to make bigger payments.

4)    Trim the damn budget – People are naturally tied to their lifestyle to the point it holds them from growing more. This effective tip is simple and separates those who want to become debt free and those who just like the idea of being debt free. Find areas in your budget that you can cut back on. Cancel subscriptions, eat out much less, cut the cable, go as far as cutting out AC; basically cut back on what you spend to increase the margin!

5)    Change your habits – I wanted to put a lot of emphasis on this tip because if you get out of debt only to end up back in more debt, what was it even for? Remember, getting rid of debt allows you to focus on a new life outside of paying others. Hence, you need to change the financial habits that got you into debt in the first place. This is mostly in regard to consumer debt. I understand that most people don’t have a say in mortgage rates or student loans. But in your personal life, pick out the toxic money habits that need to be tossed in the garbage. Be conscious of the habit and take it day by day to stop it in its tracks.

6)    Second Income – This tip will hurt the most as it will cramp your lifestyle but only for a small period of time. Earning more is an option but if you can’t find a raise you might need to find a second job. Freelancing services, driving for Uber, retail, cooking, a waiter and any job that fits your schedule and pays decent money is a winner. Hands down, this tip will give you the most bang for your buck. Play with the numbers if you never thought about this idea. Earning $500 a week can be thrown at debt. I guarantee that the second job is for a short period with a worthwhile goal at the end.

Being aggressive towards debt requires sacrifice in some form or manner. I recommend making the sacrifice now but at your own speed. The media has hundreds of stories of people who paid off $250,000 in debt in two years and that is great for them but we are all different and a hardcore strategy isn’t for everyone. When I make financial freedom plans I take into factor will this person actually do this strategy and stick to it? You need to ask yourself the same question and make some serious money moves.