7 Documentaries on Netflix to awaken the activist in you 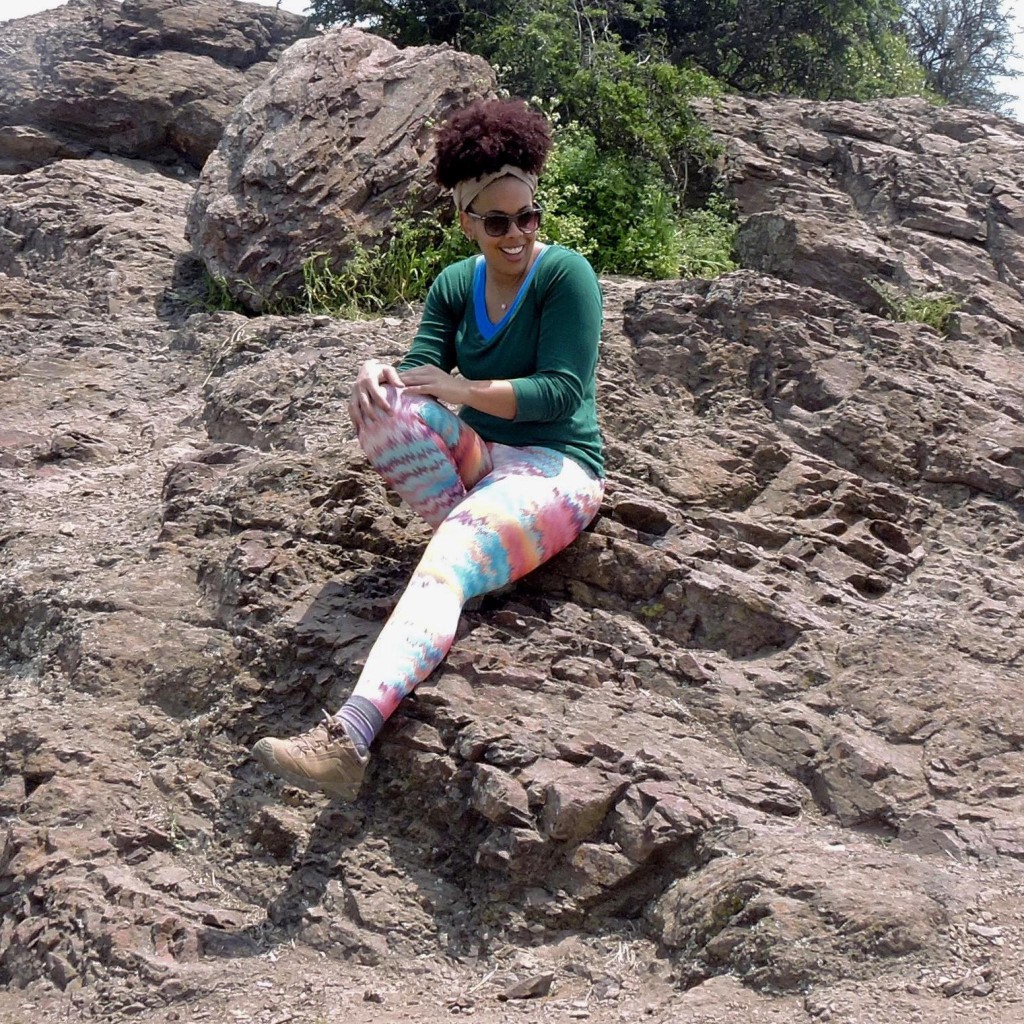 Thanks to social media, the whole world can instantly become aware of your stance on a particular issue in less than 140 characters. We can join and leave movements while sitting at work. We can repost an infographic while pretending to listen in class. Social media certainly has widespread reach and effect, especially when Black Twitter is involved.

When you have a little more time, you can stream films about movements. These seven documentaries depict the lives of people who fought and still fight to gain fairness and equality. Whether it be an individual’s struggle for freedom or a nation’s fight to improve government, these films will teach you about issues around the world and what ordinary people are doing to fix them.

All black men should watch this documentary. Actually, anyone related to or affiliated with a black man should watch this documentary and then tell the black men in their lives to watch it. This well-made documentary follows the story of five young black boys who were wrongfully convicted of raping and killing a white woman in 1989. Years later, a serial rapist confessed to the crime and the boys-turned-men attempt to repair their lives.

In the late ’60s/early ’70s, Swedish filmmakers visited the United States, turned on a camera, and started documenting the Civil Rights Movement. This documentary shares an honest, poignant view of this time period, complete with a collection of interviews with the likes of Angela Davis and Stokely Carmichael during the height of the movement. Talib Kweli and other contemporary figures provide commentary to frame the issue from today’s point of view.

This film highlights one of the most important black artists of our time. Nina Simone created music that was pure and honest, always reflecting the situation in which she or her people found themselves. This documentary clearly shows she was not afraid to stand up for what she believed in, no matter how detrimental her fight was to her mental and physical well-being.

Since January 2011, Egyptians have fought to have an equal, fair government. Peaceful protests have been met with police brutality and the murder of nearly 850 protestors. This documentary enlightens the world on how Egypt got to this point and the struggles of the Egyptian people as they risk life and limb for freedom from oppression.

If you are moved by The Square, you should watch Winter on Fire immediately after. This documentary provides an up-close-and-personal view as the people of Ukraine occupied their national plaza in 2013 to demand that their president stick to his word about joining the European Union. Like the Egyptians, Ukrainian peaceful protestors were beaten, kidnapped, and killed by the police who used illegal tactics to suppress the crowd.

This one is for my foodie activists out there. We often see images of black babies in some far away continent without enough food to eat. This documentary examines how malnutrition happens at home by following three families born and raised in the United States. In this land of overabundance, we still struggle to give our children nutritious food — a problem that starts way before we get to the grocery store.

7. The Internet’s Own Boy: The Story of Aaron Swartz

Our generation has always known what it is like to have free information at our fingertips whenever we want. This documentary is about someone who began creating that information-sharing platform at the age of 12: Aaron Swartz. Follow the filmmakers as they explain how this child prodigy turned SOPA activist became a target of federal prosecutors.

Which documentaries would you add? Let us know in the comments below!