The third grader said he just wants his voice to "reach out to the world." 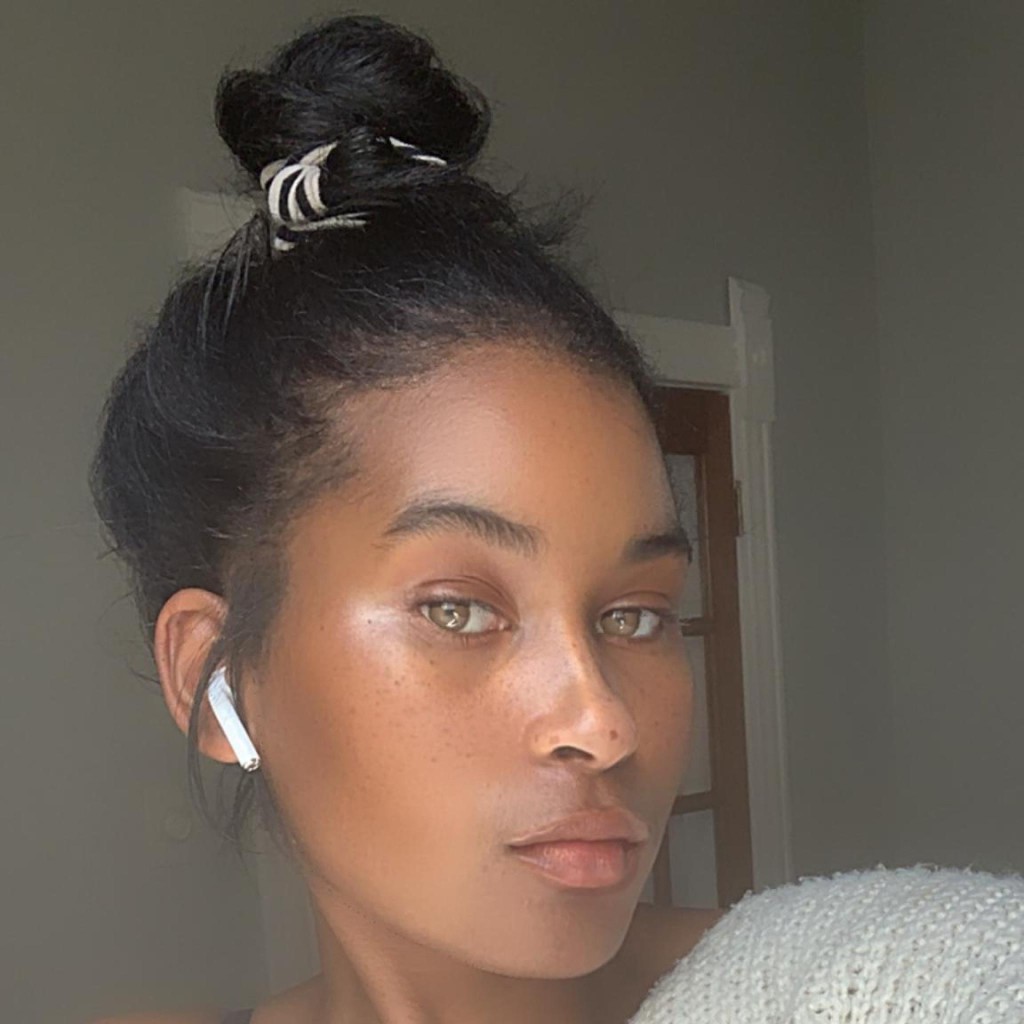 A 9-year-old elementary student from Louisville, Kentucky gave his classmates quite the treat with a now viral swooning rendition of the national anthem.

“When he was finished, I couldn’t finish the announcements,” the school’s principal Alecia Dunn said.

According to Country Rebel, Dunn had recorded Johnson’s performance and uploaded it to the school’s official Facebook page after his signing left her speechless. She jokingly said, "It is not America’s Got Talent, it is Bates Got Talent!"

Students returned last week for in-person classes and as usual, sang the national anthem each day after the morning announcements. But one day, Johnson asked his principal if he could sing on the intercom. He didn’t know he would become a sensation.

“Now they want me to sing it at a baseball and at the football, at the school and everywhere,” Johnson said cheerfully.

According to ABC News, the boy’s parents said their son started singing long before he could talk. His mother, Nakia Johnson, said he started singing at St. Stephen Baptist Church where “he would hum along to the song.”

“He acts, loves to dance, play the piano, tap dance. He’s just a very very inspirational kid and everywhere we go everybody knows [DCorey] as the anointed one,” she told WLKY Louisville.

Johnson’s teacher, Jessica Hart, told WLKY Louisville she first heard Johnson sing when he asked to do so after a Zoom class meeting.

Since his viral performance, Johnson has been performing for his classmates, singing some of his favorite songs, including Tina Turner and Whitney Houston, WLKY Louisville reported.

“I really love my classmates, it’s like they’re my audience,” Johnson said.

The school now wants the third grader to perform at various school functions and for the University of Louisville.

“I think that he inspires his classmates to be more confident in themselves and share their talents,” she said.

“I just want my voice to reach out to the world,” Johnson said.