A Conversation with Bree Newsome: Reflecting on her historic action, one year later

The terrorist attack at Emanuel African Methodist Episcopal Church shook my world. Occurring on the heels of the McKinney Pool incident, the Baltimore uprising. and Rachel Dolezal, I didn't believe any event could make my summer go from bad to worse
The assassination of Cynthia Marie Graham Hurd, Tywanza Sanders, Depayne Middleton-Doctor, Myra Thompson, Sharonda Coleman-Singleton, Daniel Simmons, Ethel Lee Lance, and Clementa C. Pinckney brought to the forefront discussions surrounding gun control, white supremacist activity, and the use of the confederate flag on state grounds. Although masses of groups advocated for the flag to remain (citing Southern pride as the "real" meaning behind it) and refused to see the shooting as an act of domestic terror, others pointed to the racist history of the flag and demanded for it to be removed

These debates were interrupted when one woman did the unthinkable.

Filmmaker and activist Bree Newsome (with assistance from James Ian Tyson) scaled a flagpole at the South Carolina state capital to remove the confederate battle flag on June 27, 2015
Every single time I watch this video, I cry. Newsome's spirit and respect for her ancestors elicits intense emotions from me. Her fortitude and courage emboldened and reignited the passion I’d long had for justice, a passion I thought was ruined when a 19-year-old white male walked into a church and murdered nine people in cold blood
This past March, Newsome gave a compelling public lecture at my university in Nashville. For more than an hour, she talked about her action and other movements (such as #FreePalestine) that coincide with it. Newsome also revealed to the audience that during the action, a police officer threatened to electrocute the metal pole while she was attached to it. The officer refrained from doing so after Tyson wrapped his arm around the pole, linking his demise to hers
Before her lecture in Benton Chapel, I spoke with Newsome about politics, faith and self-care
Erin Logan: Something that makes you stand out from other prominent activists is your faith. Black Lives Matter (BLM) is very different from the Civil Rights Movement partly because of the lagging presence of the black church. What is your opinion on the absence of church leadership in the movement today? BN: "Honestly, I’m not entirely sure. I question how accurate our perception is of the 1960s. Dr. King had a lot of pushback from the preacher community. He was not typical. It’s not like every black preacher was out there pushing for civil rights. So I am not completely sure how different today is from then. Obviously today, there are some ministers involved. I will say that I do feel like the Black church is not as involved in issues of social justice today as it once was. I think that has a lot to do with the effects of integration. At one point, the black church was the only place we had to go to meet. If you wanted to have meetings, put on a play, or are pushing for civil rights, the church was one of the only places we had to go and have those kinds of meetings
"So, I think it was maybe a little more required than it is now. Also, generally speaking, this movement that’s happening right now is really pushing for an all-inclusive fight for black life. Which means trans, queer…lots of groups that in a lot of ways wouldn’t qualify under respectability politics. And that’s something that existed in the 1960s as well. There were all of these groups participating prominently in the Civil Rights Movement of the 1960s but they were denied leadership roles. They were pushed to the shadows because they didn’t fit this respectable image of the 'black male charismatic leader preacher.' I think that one of the most dramatic images today is overrepresentation and the fact that people today are consciously making sure that the folks who are doing the leg work are getting credit for it and that people are not being pushed to the margins because they don’t fit some kind of respectability model." 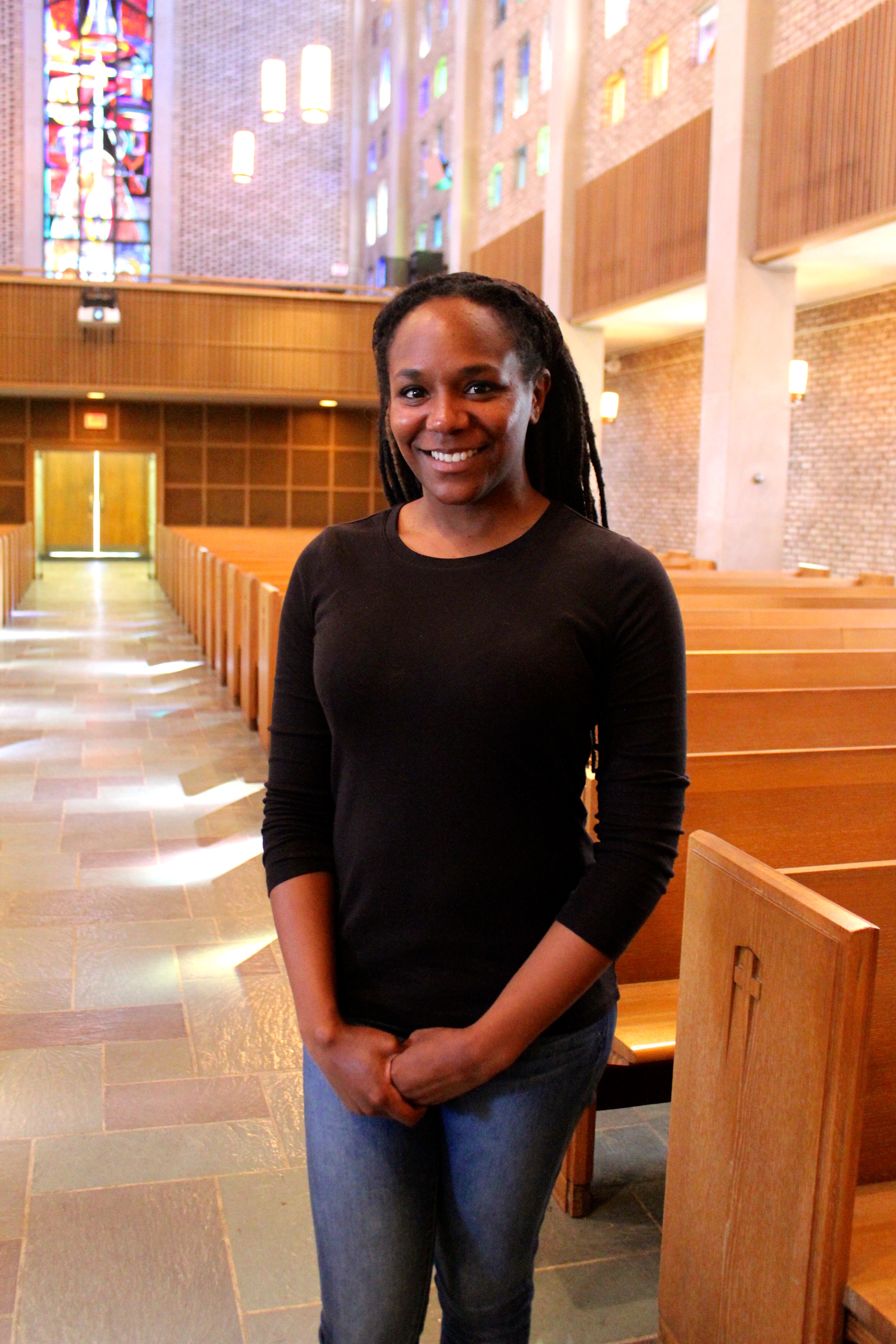 Source: Laurel-Ann Hattix EL: Have you had to confront boundaries that black women in the movement have to engage with? BN: "Yes and no. I haven’t encountered as much of that. It’s hard for me to speak on that with my personal experience. I feel blessed and fortunate in a way. I work with a lot of black men and there was never this sense that I couldn’t be in a leadership role because I was a woman. But, I know there is a lot of that in the movement. I have definitely encountered other organizing spaces where they have some very real issues of patriarchy and making spaces for non-cis hetero male leadership
"At the same time, I understand the frustration that black men feel. A lot of the cases that have been most prominent in this movement were about the murder of black men. Now, granted, there have been a lot of murders of black women, especially black trans women that don’t get coverage. So the fact that the cases involving black men have been more prominent has to do some with the sexism and focus on black men over other groups. I was at a gathering of some of the founders of the Student Nonviolent Coordinating Committee in Chicago. One of the elders said to me, “We need unity without uniformity.” And I think that’s what people are trying to work out and find right now. Yes, you have groups that have been traditionally barred from leadership and casted to the shadows. It’s important that they have a voice and can take the platform now. But it doesn’t need to be at the exclusion of anyone else. "So it’s kind of like ‘how do we really come together around an understanding that all black lives matter?’ That this is an inclusive liberation. " -- (NOTE: When this interview occurred, Clinton and Trump were not the presumptive nominees of their respective parties.) EL: Do you have plans to endorse a political candidate? BN: "I do not plan to endorse any political candidate because I don’t really endorse the system nor this process. But I do encourage everyone to vote because this is the system in process that’s going to be in place in November, and it does matter who is going to be in office. There is the short-term issue, and then there is the long-term issue. Long-term, this whole system has to be redone. Short term, these are the choices that we have." 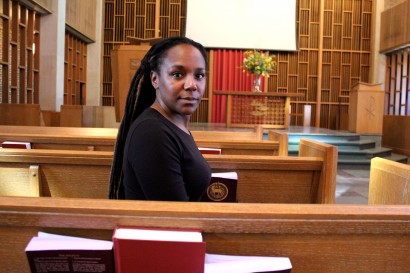