In 2015, for the first time in the country's history, the Mexican government officially recognized the ancestry of its Afro-Mexican citizens as an ethnic and racial demographic. A preliminary survey counted nearly 1.38 million Afro-Latinos who will be able to identify as "black" when the designation debuts as an official category on Mexico's 2020 national census forms. This acknowledgment was birthed out of grassroots movements of people demanding legal recognition and visibility. Like most societal shifts, the arts have played a large role in progressing culture.

In the ongoing push to promote Africanity in Mexico, rasta artist Ras Levy has been at the forefront of this movement. The musician and painter uses both of his art forms to highlight themes of black identity and culture.  In a new exhibition showing at Rollos Chilangos in Mexico City, Levy pays homage to historical and mythical black Mexican characters in an exhibit titled “Mexico Negro.”  The collection unites history and legend in its depiction of prominent Afro-Mexican characters, both real and mythological. In his painting, “La Mulata de Cordoba,” Levy presents the image of a woman healer from Veracruz, who was tried and sent to prison during Mexican Inquisition. 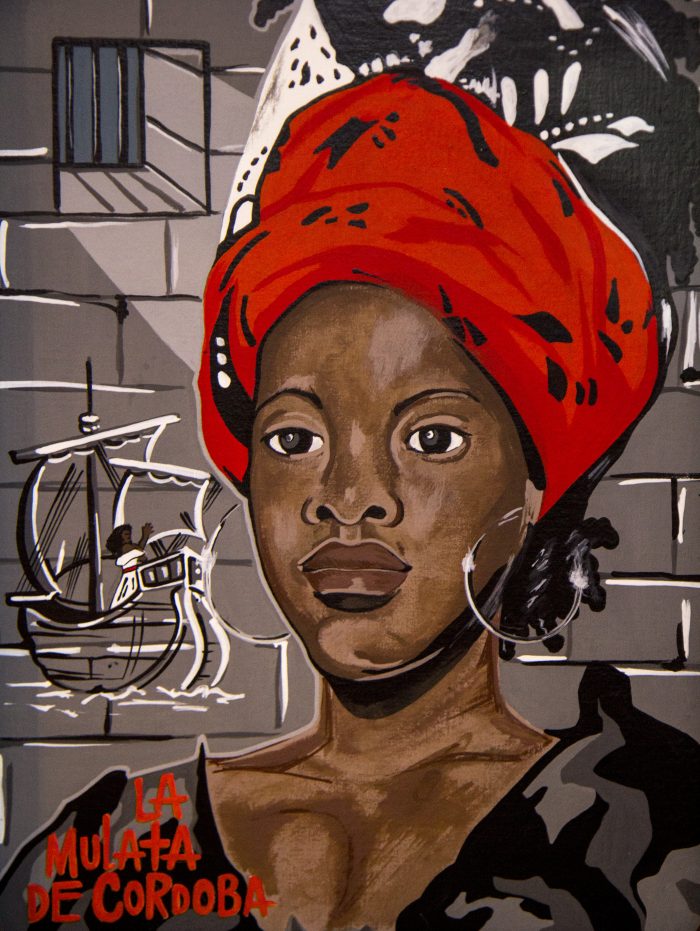 In an interview with REMEZCLA, Levy spoke of his motivations for the exhibit. “We are trying to tell a story that is more authentic than the one told by the Eurocentric system. That is to say, we want to break the paradigm of white supremacy and show that black people, indigenous people and other people of color in Mexico have stories to tell from our own point of view, and not from the colonial point of view,” he said. 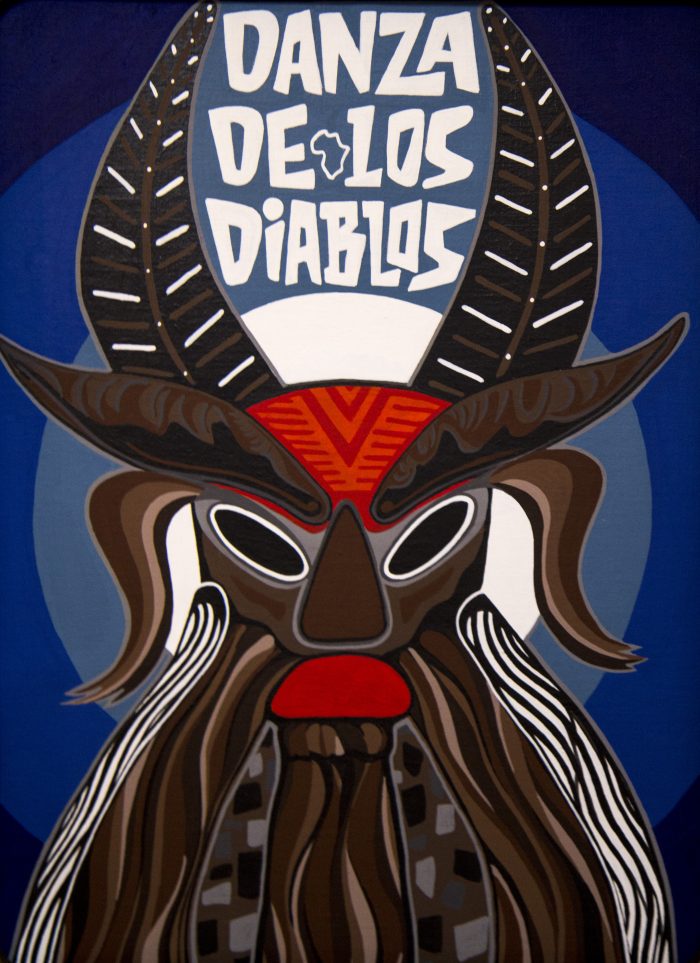 For Afro-Mexicans, the threat of erasure is real. For the ethnic group, who have only recently gained official acknowledgment of their cultural and racial identity, the importance owning their own narratives cannot be overstated. While Afro-Mexican advocacy groups like Mexico Negro continue to lobby for social and economic equality, musicians, historians and artists like Levy are creating timeless works to preserve their ancestry.