He has had enough.

Sometimes you have to kill 'em with silence, and Malcolm Jenkins did just that.

In a press conference following the Philadelphia Eagles practice Wednesday, June 6, media bombarded Jenkins with questions about the White House rescinding its invitation to the Super Bowl champions.

Jenkins took a different approach: silence. The irony? It's perhaps the most people have heard a protesting NFL player since the movement began.

The Super Bowl champ, who is known to be an outspoken player alongside Kaepernick, instead held up several white posters with statistics that burden black communities written in black marker.

CNN reports Jenkins' interview came a day following Trump's Celebration of America event his White House held instead of a celebration for the Eagles' 2018 Super Bowl win. The toddler in chief claims the Eagles disagreed with his position on standing for the national anthem before the game, but during the 2017 regular season and playoffs, Eagles players always did during "The Star-Spangled Banner."

He must've missed every single memo since.

Since the reason for protesting seems to be falling on deaf ears, Jenkins thought, why waste my breath?

Here are some of his signs. 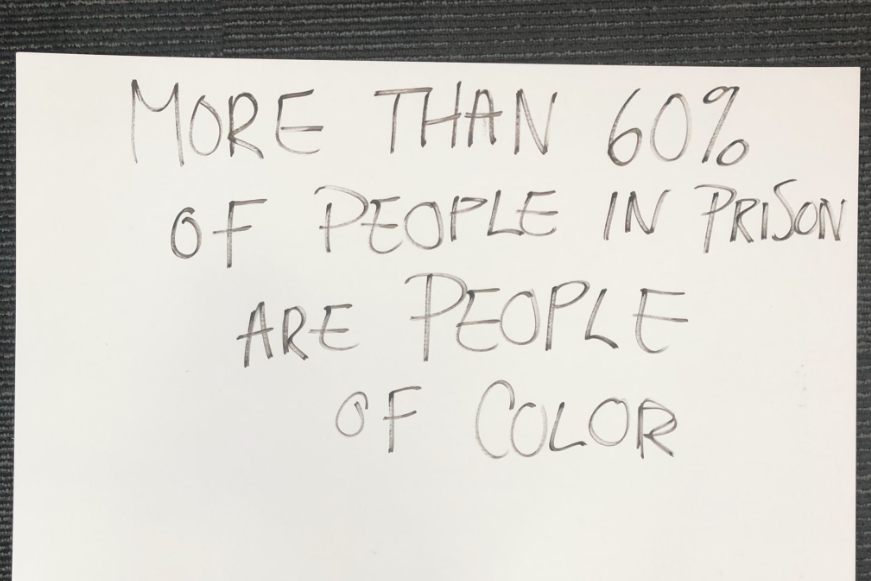 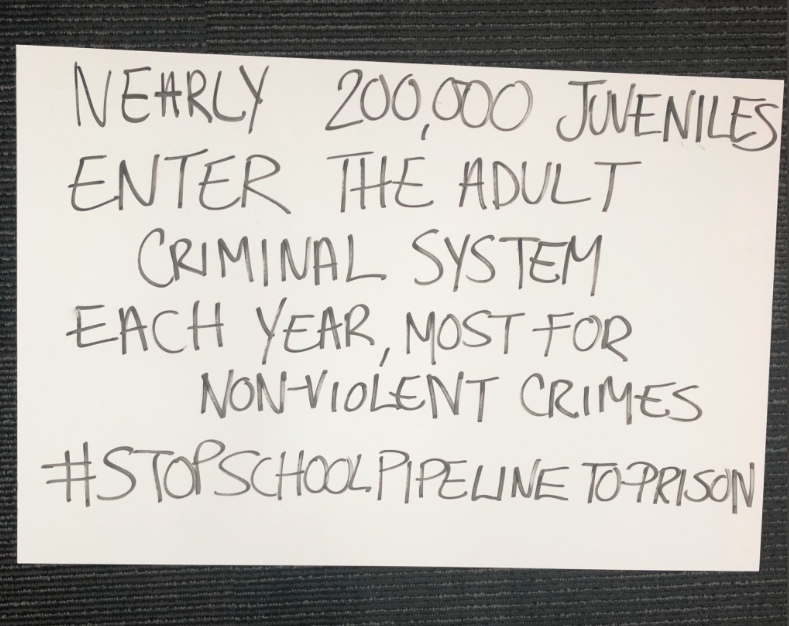 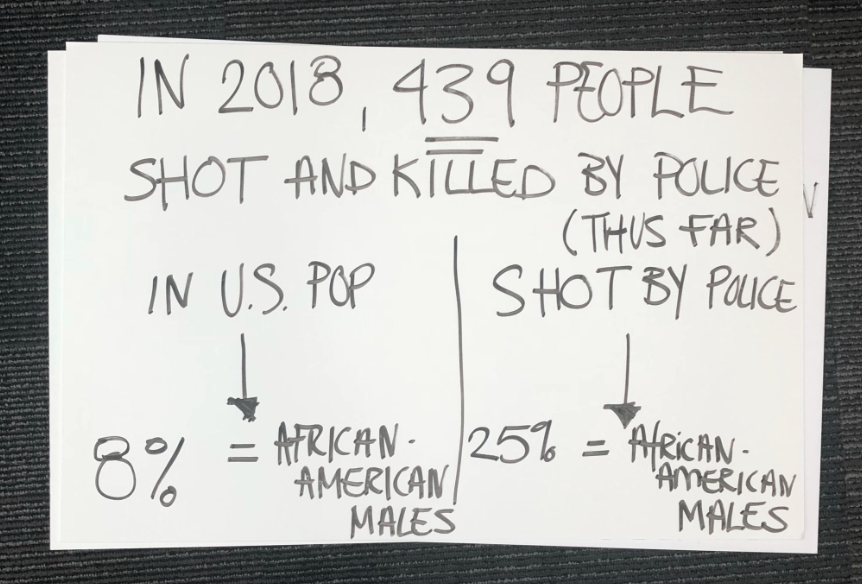 Watch the full interview below, and hear Jenkins loud and clear.