Be Willing To Get Into Good Trouble: A Tribute To John Lewis

Silence is not an option. 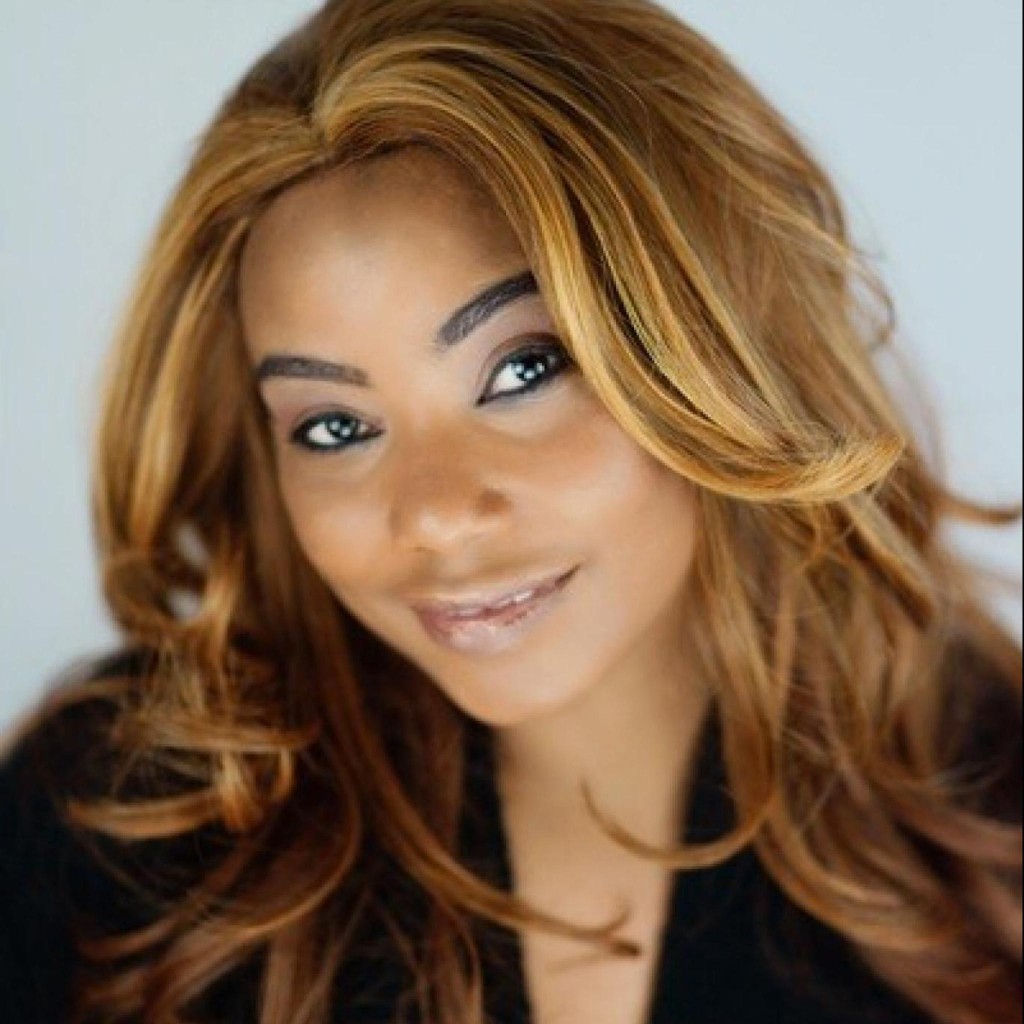 Celebrating the life and legacy of Representative John Lewis, we must adhere to this servant-leader’s passion — his unwillingness to be the status quo or dive into the abyss of mediocrity by accepting what America, in the era of his time, dictated his life to become. In the depths of his being, he didn’t embrace or submit to the perceptions of an inevitable path of fear and intimidation by those who said they were superior. John Lewis forged onward to make a different journey for not only himself, but generations to come. Whether in his humble beginnings or speaking to the masses on a worldwide platform, he leveraged every part of his life-long passage to create a space for conversation, action, movement, direction and education for the progression of the African-American community, as well as all people. Simply put, he fought for justice, equality and fairness for all.

George Floyd’s death — one of many historical accounts of unjust deaths — seemed like the match that lit the smoldering coals, as well as the gravity of the blood crying out from the grounds of these United States, that could not be muzzled nor ignored. It was the need to face the deep-rooted scandalous history that has affected Black, indigenous people and other people groups whose blood soaks the American fabric and soil. The blood-soaked fibers drip because of the past and ongoing lashing of inequality, injustices and trauma toward many minority groups.

I’ve been having these conversations for years. With such exchanges comes some uneasiness, especially in South Mississippi. I consider the dialogue necessary for equality and equity. I reside in the state that has fought to keep the Confederate flag for decades until its most recent retiring of that state flag. Mentioning this provides the thermometer’s gauge regarding the climate of the culture, ease of systemic oppression and privilege, the willful disregard of addressing minority issues with compassion, and understanding the historical and present-day trauma that has resulted from deep-rooted unrelenting lashings of pain for generations.

With the aforementioned in mind, sometimes some setbacks come with speaking up for equal rights and equitable change. Especially when there is a denial of any outright systemic issues that have haunted many for decades, while it has also made many people comfortable — usually those it has benefited.

Going into places, usually, systems that have been in place for years, and addressing how we must have worthwhile, fruitful conversations and solutions regarding equity, equality and privilege can be a challenge. Equality may render easier acceptable and doable solutions because of its general definition — it is the act of treating everyone the same and providing access to the same opportunities. But equity goes beyond the surface and takes a deep dive into the disproportionate representation based on race, class, gender, etc. in those same opportunities that are said to have equal opportunity.

When having conversations and opening up the historical chapters of our country that addresses privilege, it is not about the desire or demand to take or leave another void, make absent or initiate the loss of privileges. In addressing privilege, there is certainly the reality that there is an unequal and inequitable system that has been oppressive and a hindrance for others to gain those same privileges. In short, when addressing privilege, it is the reality that someone else/other people groups need to gain access. It is an equal opportunity, the placement with every people group to have representation and access, to be what the country, organization or a company says should be a reality for everyone. If something is promised to everyone but only experienced by a certain group (a particular people group, which has historically leaned towards the caucasian group), then those are privileged because that group is dominating what is promised to a whole. We can further explore the subtexts of these issues.

As we speak and educate about equity, addressing the complex layers is needed. Resistance and hesitation become heightened because everyone is not welcoming with the possibility of relinquishing strong systemic roots that have produced decades and generations of trees and fruit that have nourished others while creating the overwhelming undernourishment of many minority groups. In the words of the late Representative John Lewis: “When you see something that is not right, not fair, not just, you have to speak up. You have to say something; you have to do something. Get in trouble. Necessary trouble.”

Silence is not an option. I am diligently working to bring awareness, education, raise the consciousness of all people and change the culture. I realize that it is our responsibility — especially in this season we are experiencing in America. We must seize the opportunity to change the trajectory of an inequitably and unequal system. The promise of this nation has to be experienced by all people groups and must be equitable for all. We must continue to have conversations without flinching.

Get in trouble. Necessary trouble.