Congrats to the honorees!

This year’s BET Humanitarian award was split between six leaders who have gone above and beyond the expectation of excellence.

“Everyone has an opportunity to do something extraordinary,” John Legend, who presented the award, said. “Don’t be afraid to be a hero.”

Here were the honorees: 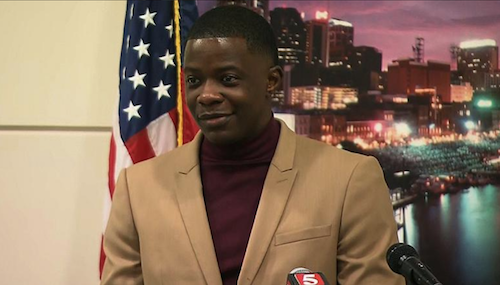 James Shaw Jr., also known as the Waffle House hero, saved lives when he wrestled an AR-15 from a gunman at a Nashville Waffle House shooting in Tennessee. 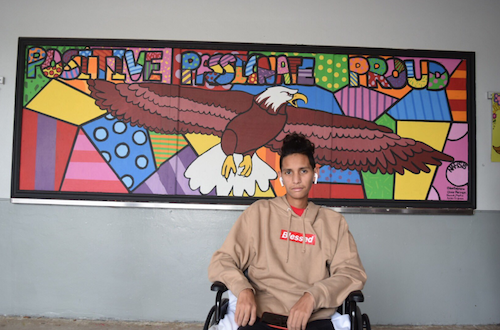 Anthony Borges is a 15-year-old Marjory Stoneman Douglas student who was shot five times during the Parkland, Florida shooting. By using his body as a shield, Borges barricaded a classroom door and saved the lives of 20 students. 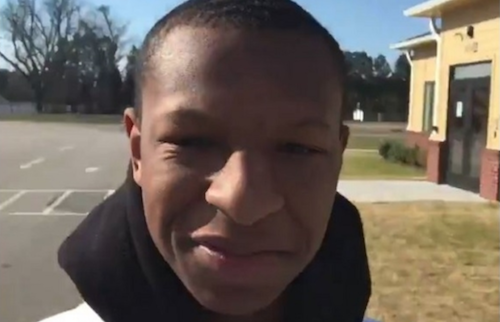 Justin Blackmon was the only student at his high school to participate in the national walkout in the fight for gun reform. 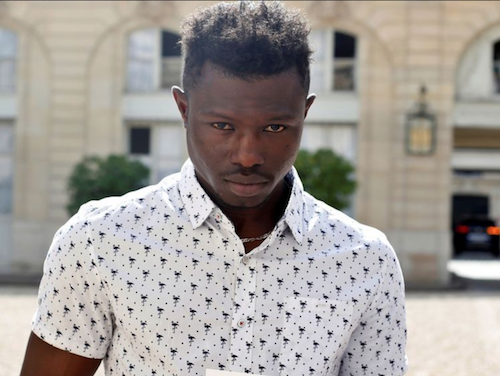 Mamoudou Gassama’s story went viral when he quickly scaled a building to save a small boy who was dangling from a balcony in Paris. 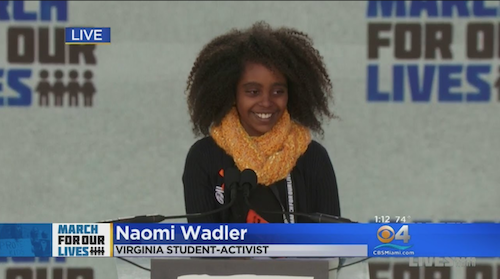 Naomi Wadler is an 11-year-old who gave a powerful speech at the March For Our Lives, discussing issues of police brutality and championing the efforts of black women around the world. 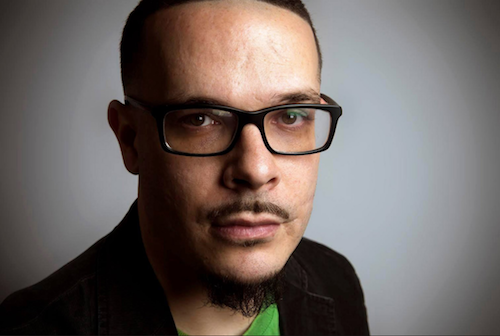 Shaun King is a Black Lives Matter and civil rights activist who uses his platform to report on issues within the black community and discuss a need for social change.