“It’s a little strange to look out now and see white ladies walking their dogs," one resident said.

If you live in Kansas City, you know what the phrase "east of Troost" means. If you don't, it means "over in the black side of town."

But that's about to change. The city's Beacon Hill neighborhood has seen a huge influx of white residents, and long-time black residents of Beacon Hill aren't sure how they feel about that, according to the Associated Press.

In 2008, white architect Randy Kietman and his wife Jane began construction on a new home for themselves in the Beacon Hill area, after living in a Kansas City suburb for several years. Their new home — which is worth $750,000 — is a 3,200-square-foot property that features balconies, a large kitchen, a floating staircase and koi pond.

Although it sounds like a dream home, the couple's friends all reacted like they were choosing to live a nightmare.

“I mean, here we were, happy out in the suburbs of Leawood,” Jane Kietman said. “People were like, ‘You’re doing what?’ People were convinced we were going to lose our shirts, or get killed. Friends and family were supportive, but they were fearful for us.”

Once their friends saw the Kietmans' new home, however, that fear dissipated, and the couple saw an opportunity. They bought up empty lots in their new neighborhood, some going for as little as $10,000, and build the wildest houses they could imagine.

Now, the Kietmans have built more than ten contemporary homes, each worth at least a half of million dollars, in the Beacon Hill neighborhood. They've sold them all to their white friends, and dozens more homes like the ones they've built are going up. 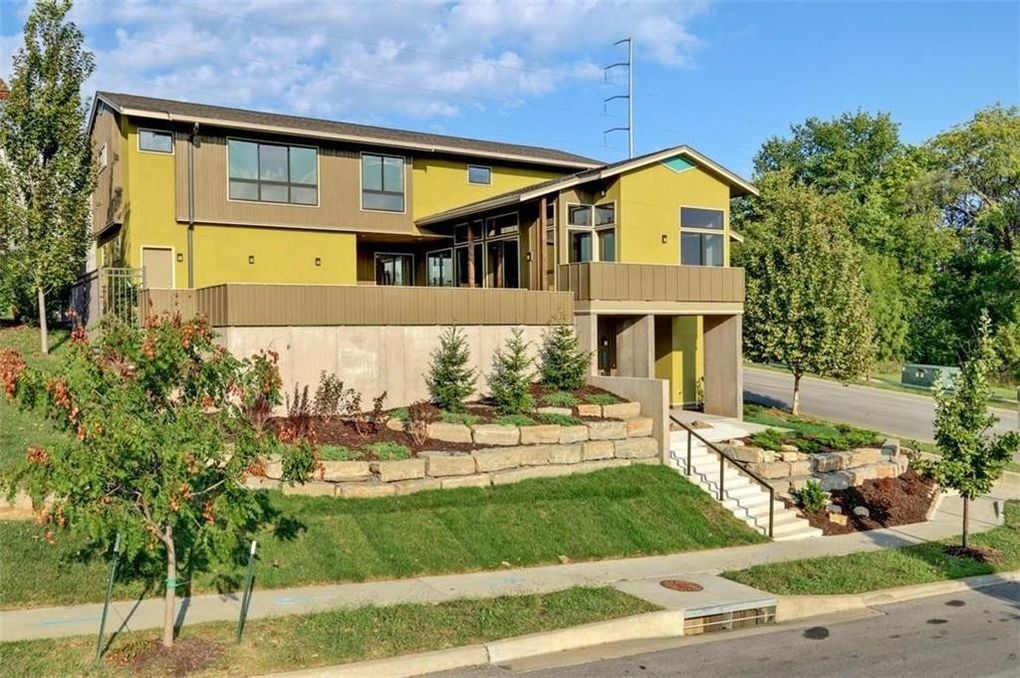 The area is now in the midst an urban architectural renaissance. Some laud this transformation, but others fear they are witnessing cultural and economic encroachment.

“I can see the whole thing. I can see it all coming together,” Stuart Bullington, deputy director of the city’s Department of Neighborhoods and Housing Services said.

Gone are the "drug dealing, prostitution, burned-out houses," according to Bullington, who added, "There is no one who can be negative at this point, in my opinion.”

Bullington clearly hasn't spoken to long-time residents like George Allen, who see a lot of negatives.

Allen lives a home his grandparents worked their fingers to the bone to buy. It has been in his family now for over 100 years.

“I come outside and look at what’s going on around me every day and I shake my head," Allen said. “I wish all of this would have never come here.”

It isn't just the "white ladies walking their dogs" that worries Allen, and those like him. It's the rising property values.

"It’s scary because I’m an existing resident that I think, one day, will be pushed out. I really do," long-time black resident Dee Evans said.

Long-time residents say they've been inundated with calls from real estate agents looking to buy their homes. “I would say I’m sitting on a gold mine,” Evans said. Those calls, when unwanted, are certainly annoying, but the real danger is that with rising property values comes rising property taxes.

“Who can afford these homes?" Allen said of the houses the Kietmans and others are building. "Most likely not people who look like me.” 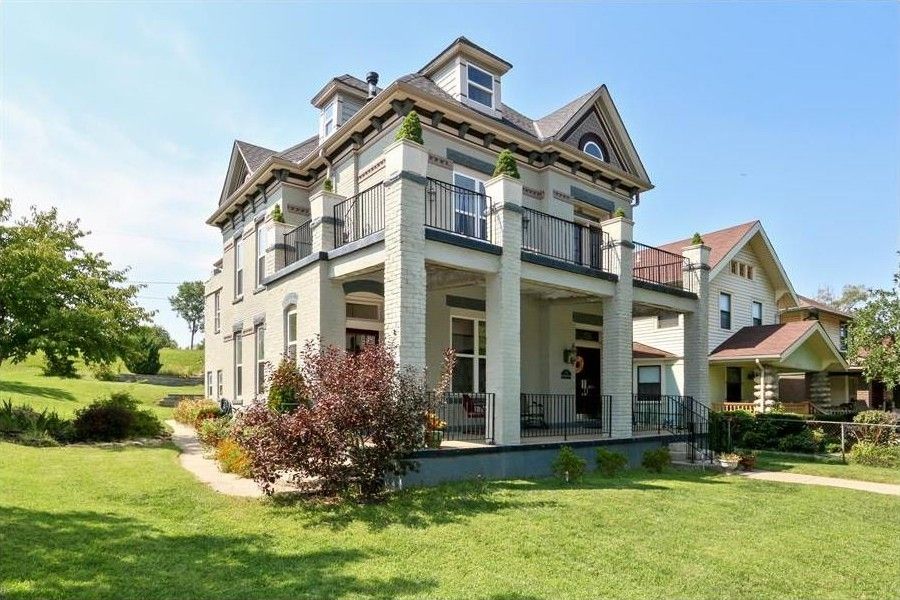 Allen is also worried that in the rush to cash in, black history is going to be bulldozed. Beacon Hill was once home to prominent black citizens in Kansas City. Allen doesn't want the history of the city's black lawyers, doctors and baseball players to disappear.

But he is resigned to it. "They’re going to want to turn this into what they want it to be."

The Kietmans and their other new white residents have big plans for the area, that suggest Allen's fears may have some validity.

Jane Kietzman said that the couple chose to move because, “We saw real potential over here."

Her huband boldly added, “We want to erase [the east of Troost color line]. We don’t have any intention of coming in here and creating an isolated little enclave.”

Plans are in place to build an $18 million apartment complex, a $14 million hotel and more houses that are expected to be valued at six figures or more.

All this development is sure to bring more people like Jamie Lewis, a new white resident.

Lewis said when she moved to Beacon Hill, friends from outside the neighborhood "bought me both pink pepper spray and a pink taser."

Kim Hammontree said that fear still exists, despite the rapid changes, “When people ask us where we live … they give me a weird look, like ‘Are you serious?’”

For his part, Allen said one thing will never change about Beacon Hill as long as he has something to say about it. He's going to stay, and to make sure his house stays in his family. "They’ll never get this one. It’s going to stay black-owned."