Black Votes Matter, Even Behind Bars

The CNN tall hall sparked a conversation on voting rights for those who are imprisoned.

On Monday, CNN hosted a five-hour town hall with Democratic presidential candidates Elizabeth Warren, Bernie Sanders, Pete Buttigieg, Kamala Harris and Amy Klobuchar. During the town hall, Sanders voiced support for voting rights for incarcerated people, including prisoners like Boston Bomber Dzhokhar Tsarnaev. When Buttigieg was asked if he agreed with Sanders he said, “Part of the punishment when you are convicted of a crime and incarcerated is you lose certain rights, you lose your freedom,” Buttigieg said. ”During that period, it doesn't make sense to have an exception for the right to vote.” He later went on to say he believes once they’re out of prison those rights should be restored. 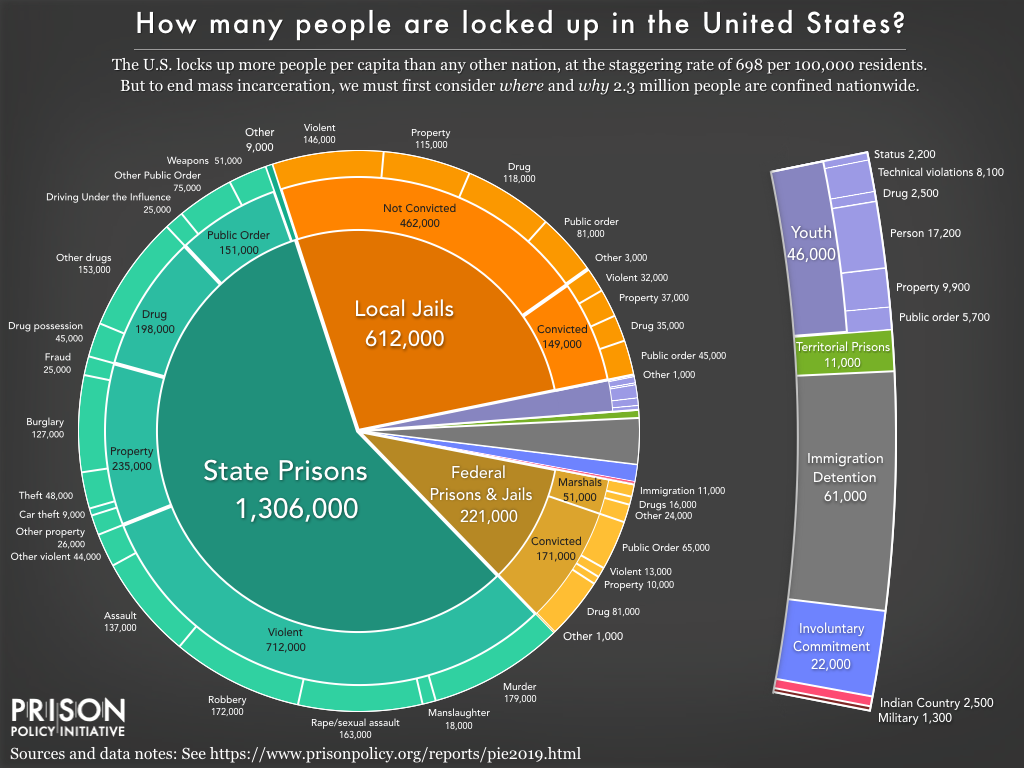 It’s manipulative to set the question of granting voting rights to inmates around a figure such as the Boston Bomber. What that question truly translates to is, “Do you think terrorists should have the right to vote?” Yet terrorists are not the leading population of our prison system. According to the Prison Policy Initiative, 1 out of  5 people in both state and federal prison are there for drug offenses. In 2016, the New York Times reported that 443 people convicted of terrorism were being held in American prisons. That is an extremely small number compared to the larger 2,300,000 people estimated to be held in prisons overall.

When discussing whether or not voting rights should be given to incarcerated people, the conversation often turns to the worst offenders. Should people in prison right now, who have committed crimes of sexual assault and other violent crimes, have the right to vote? If we want to pretend that we don’t already let rapists, abusers and murderers vote in our elections, then we are seriously overestimating the efficiency of our justice system. There have been 23 women who have accused Trump of sexual misconduct and that hasn’t stopped him from being president of the United States.

What this conversation about voting rights for imprisoned people is really getting at the heart of is whether being in prison means you should have your human rights stripped away. It also touches on the real purpose of prisons.  Are prisons a place for rehabilitation? Or a place for punishment and to extract someone from society? Should being in prison mean you lose the right to decide how the country you live in is governed?

If that’s the case, then what we are saying is that it is okay for cops, prosecutors, and judges to decide who gets to vote. Given the relationship between the Black community and police, prosecutors, and judges that’s probably not the best tactic for ensuring Black people have an equal voice.  It’s a very limited idea of democracy for a country that sees itself as the leading example of one. 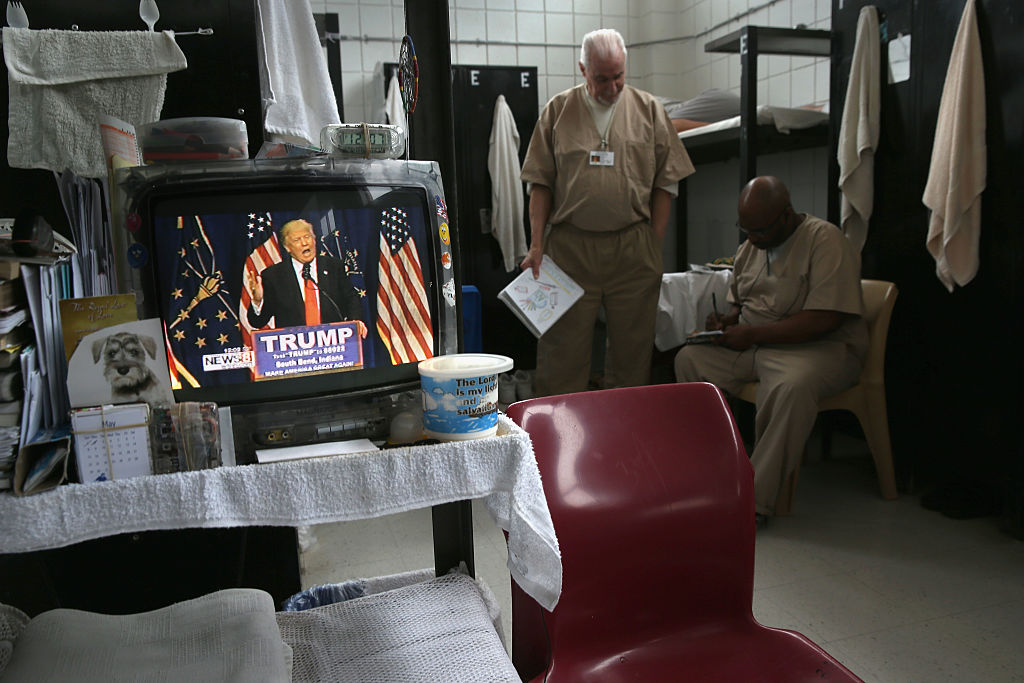 How can one change the system in which they are governed in if they are not given the right to vote? We’ve seen the connection made between slavery and mass incarceration in books like Michelle Alexander’s The New Jim Crow." Alexander writes, "An extraordinary percentage of black men in the United States are legally barred from voting today, just as they have been throughout most of American history. They are also subject to legalized discrimination in employment, housing, education, public benefits, and jury service, just as their parents, grandparents, and great-grandparents once were."

And while we ask ourselves who should have the right to vote, I can’t help but feel uncomfortable with the fact that those who are being held in prison don’t have a real voice in this decision.

What would a presidential election look like if all prisoners were given the right to vote? Perhaps issues like prison reform, criminal justice, and sexual assault would be more front and center. Because when we talk about prisons we often forget about the women in prison. Like Cyntonia Brown who if it wasn’t for work of advocacy organizations and public outcry would be spending the next 51 years in prison for defending herself against a sexual assaulter. Also, what about the sex workers who are continuously harassed by the police and jailed for trying to survive? Shouldn't they have a right to vote on deciding whether or not sex work should continue to be criminalized?

When Black people make up for 40 percent of the population in prisons, it’s a form of anti-Blackness for Buttigieg to want to continue to denied imprisoned people the right to vote. Knowing the history and the legacy of mass incarceration and its role maintaining inequality in the U.S., we must look at the restoration of voting rights for prisoners in all states as part of a larger effort to remedy inequality in America.

Florida Is One Of Four States With A Lifetime Ban On Voting For Convicted Felons, Here's How Amendment 4 Can Change That