Photo Credit: Ride to the Olympics

Forget a seat at the table, these Morehouse men have brought their own table to the game.

Ask Black millennials anything about Polo and many might reference Kanye West’s obsession with the Ralph Lauren clothing brand back in 2004. Some might even think of Bow Wow’s song, "Marco Polo." But it would be surprising to hear Black youth reference the Polo sport that has often been associated with white Ivy League schools.The horseback mounted game is known as one of the oldest team sports ever played. Despite its seasoned presence, Morehouse College, a Historically Black College located in Atlanta, GA is only recently making history as the first Polo team at an HBCU to register with the United States Polo Association.

Co-founded by Clark Atlanta alumnus Miguel Wilson, the Morehouse Polo team is setting a new standard for minority youth who have interests in sports and careers beyond the stereotypical ones assigned to them. Wilson is a successful celebrity fashion designer with a thriving clothing line and the founder of an organization known as Ride to the Olympics, which empowers and uplifts underrepresented youth through equestrian and fashion. An equestrian himself, Wilson’s passion for the sport drove him to invest in ways to introduce the game to other young Black men. Subsequently, Wilson said that decision  introduced him to the mom of a young man named Caleb Cherry who would end up co-founding the Morehouse Polo team alongside him.

“Every kid in the hood can’t be a pro basketball or football player. How many potentially professional polo players do we have?” Wilson told Blavity in a phone interview.

One of the initiatives for Ride to the Olympics is to create ten polo teams across HBCU campuses; Morehouse is the first and Caleb is the reason why. The young leader and two of his three teammates talked with Blavity about their historic team. 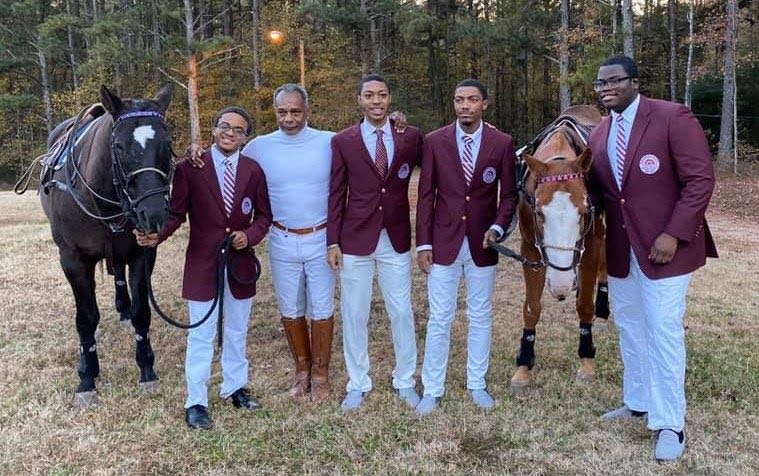 Caleb: For the first game, I am just trying to focus on helping my teammates get ready. I just want them to, at the very least, know how it went and get better from that.

Caleb: I have been doing Polo for about four to five years now and it’s been really enjoyable. So, when I got to Morehouse I wanted to continue playing Polo. Just talking to my mom one day I said “why don’t I just start my own team?” and here we are now.

Caleb: It’s the horseback riding aspect for me. I’ve always liked horses and just being able to get on one and go is exciting for me.

Blavity: Do you plan to continue playing Polo after they leave Morehouse?

Caleb: Definitely. A Lot of the adults that I play with don’t have Polo as their occupation, but they still find time to play.

Justin: My hopes and expectations are that we can play and move as one and stay in the game.

Justin: I went to the informational and thought it was interesting so I said “why not.” At the very first practice, we were already riding and playing games and I was having a blast!

Justin: You have to really understand your horse and realize you’re not taking control of it but riding with it.

Blavity: Do you plan to continue playing Polo after you leave Morehouse?

Justin: I would love to be able to continue to play Polo. I’d just have to find a place to play, if I don’t stay here in Atlanta. 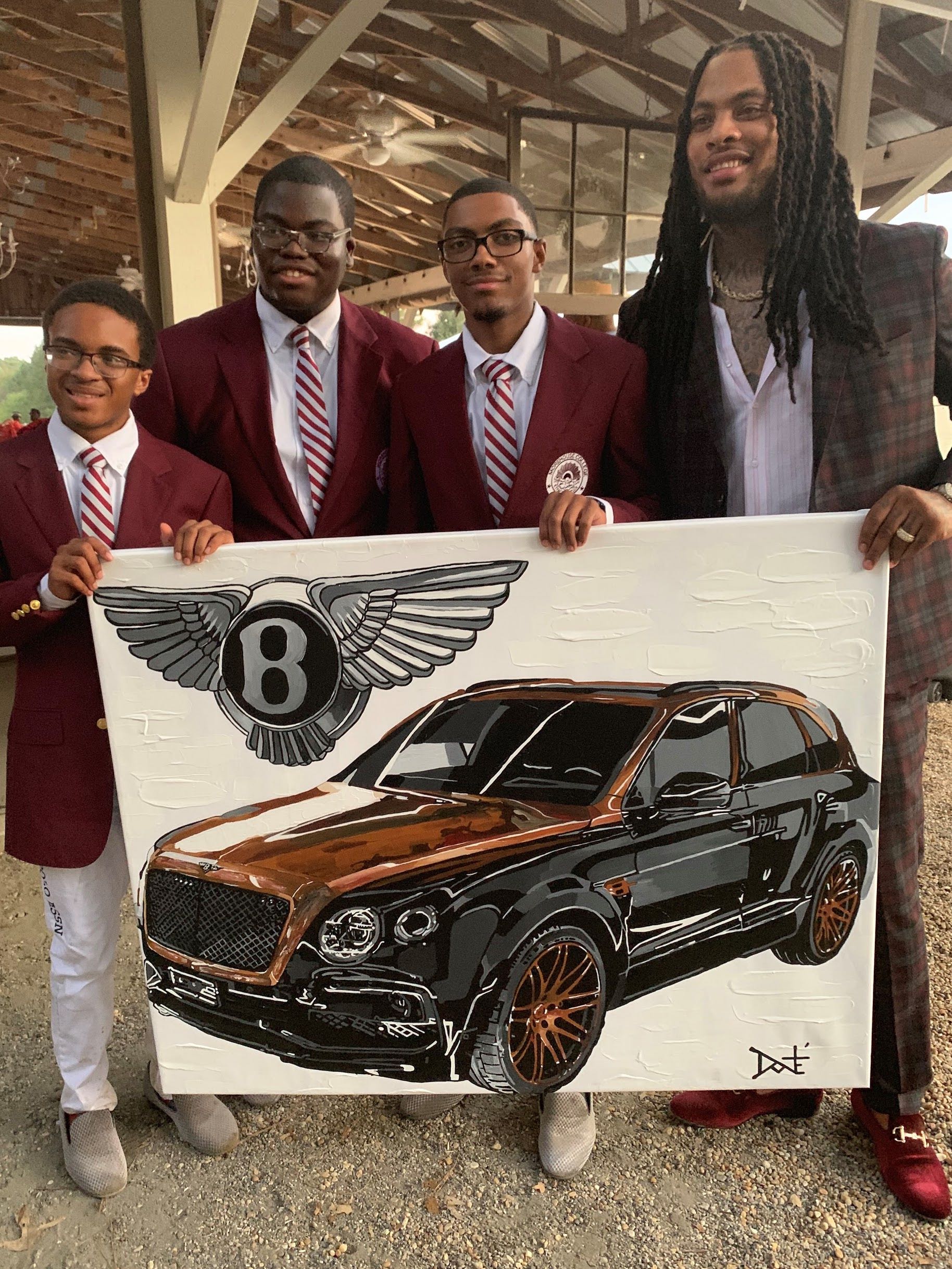 Jayson: I’m very ecstatic to compete. I know we’re going to be underestimated but [Caleb] really is the backbone of our team and wants to see us get better at our technique.

Jayson: I found out about the Polo team because my mom sent me a flyer from the Moms of Morehouse facebook page. I am originally a soccer player, but we don’t have a soccer team and I was looking for a sport to play. I was familiar with horses from riding on vacations, and summer camps so I figured why not go out for the team.

Jayson: I am competitive so riding on the horse at high speed; just being able to play is just really fun.

Blavity: What is one of the hardest parts of committing to the sport?

Jayson: Some of the fouls can seem unnecessary and I can see how they can have a greater impact once we’re in a real game.

Blavity: Do you plan to continue playing Polo after they leave Morehouse?

Jayson: I think I can find a league or a team through the United States Polo Association.

Blavity: What are your top three practice hype songs?

Jayson: I can't really say that I have a top three that gets me in the mood to play because I'm always excited to practice. I can say that “Nights” by Frank Ocean.

Blavity: Is there any message of inspiration or words of encouragement to other Black students and young Black athletes at HBCUs that may be interested in the sport?

Jayson: I would say that sometimes at an HBCU it can feel like the school is not necessarily impacting you enough or catering to you as the student that you are or the person you’re trying to be. Just like Morehouse didn't have a polo team before Caleb came; your college experience is what you make of it. That being said, if you want something to happen, you have to be the person to make that change and it can only take talking to one person to inspire real change.

Fans can support the Morehouse Polo Team through the Ride to the Olympics Foundation.