Impeachment Alone Doesn’t Do Anything For A Man Like Trump

Impeach the man, but make sure you offer something more than just NOT being Trump. 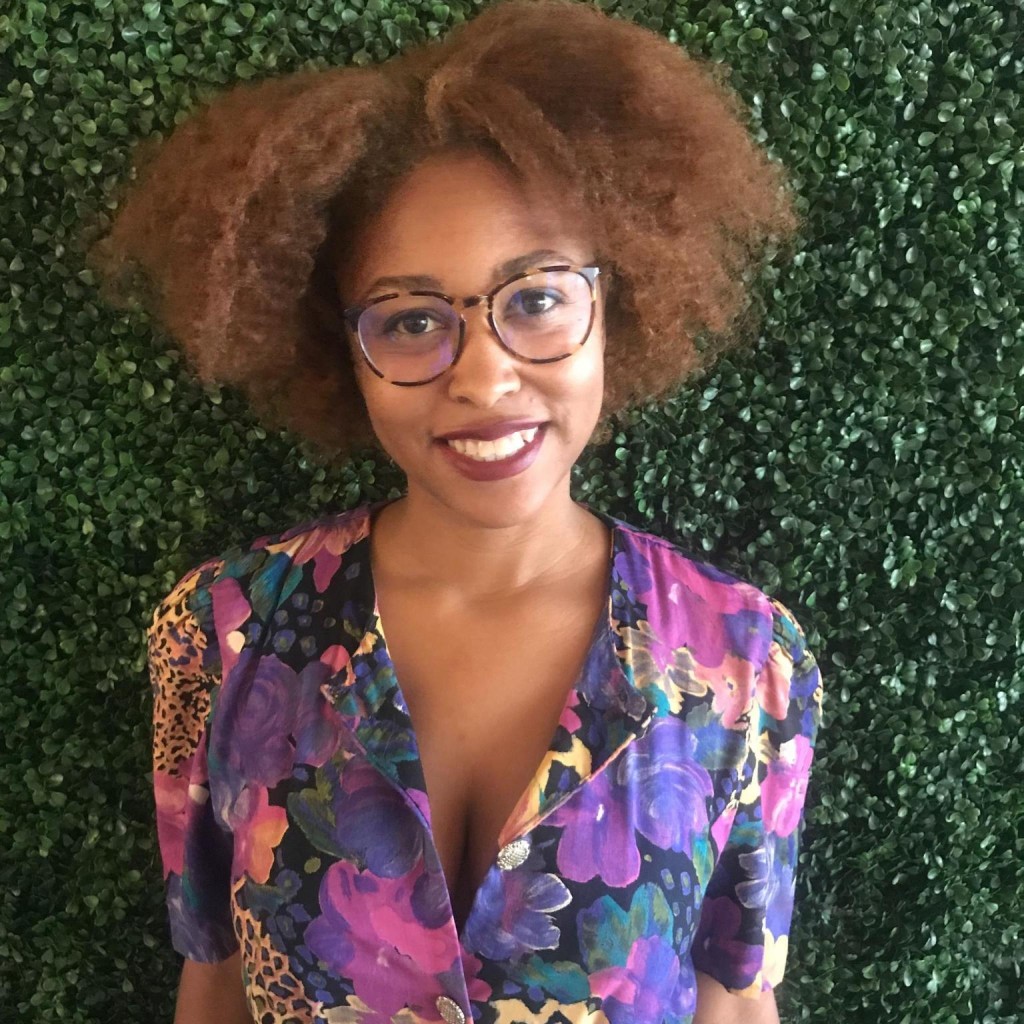 On December 18, 2019, The House of Representatives voted to impeach the 45th President Donald Trump, making him the third president in United States history to be impeached. An NBC/Wall Street Journal poll said the country is split when it comes to how they feel about Trump’s impeachment and removal.

As we head into a new presidential election cycle with 15 candidates running for the Democratic nomination, it's worth considering what Democrats have to gain and what they can lose as this impeachment process continues.

At this point, it might seem a little too late to have this conversation. Trump has already been impeached, and the consequences will unfold no matter what. In April, I wrote about why it was important to impeach Trump for the sake of accountability. In principle, and for the sake of a functioning government, yes, Donald Trump needs to be impeached. But if we’re thinking strategically about the 2020 race, a Trump impeachment or, even further, a Trump removal will only further excite his base of supporters.

Trump is a typical white man who is immune to accountability, and he's somehow able to continuously fail upwards. His supporters like him not because of his principles or because he’s an honorable man but because he represents the return of white power; the power white men believe they lost when Barack Obama was elected as president. Because of this, they will continue to defend him, no matter what the impeachment trial reveals.

Impeachment during a presidential election year is a huge gamble.

As an NBC/Wall Street Journal poll shows, Americans are divided on how they feel about impeachment. In general, America is a divided nation, so impeachment widens the cleave. But worse than that, a dragged out trial could further add to the apathy voters feel about U.S. politics overall. Polling done by a Republican consulting firm found that “a majority of likely 2020 voters surveyed do not support impeaching and removing Trump from office” in battleground states, like Michigan, Pennsylvania and Wisconsin. Unsurprisingly, Trump won these states in 2016.

In the 2000 election, Republicans took a loss in the House and Senate but gained the White House. The political think tank The Niskanen Center said, "There were also small effects in 2000. Those are legacy of impeachment. But they were effects that were overwhelmed by the usual fundamentals that drive elections, state of the economy and the president's standing with the public.”

Trump currently benefits from a “good” economy. His approval ratings have risen since House Speaker Nancy Pelosi opened the formal inquiry into impeachment in October.

Impeachment alone doesn’t do anything for a man like Trump.

When the impeachment process was conceived by the Founders, the idea was that impeachment would be an irredeemable scar and an embarrassment for the person in office and his fellow men in the political class. But Trump breaks this mold. As someone who did not come from the political elite, an impeachment does not do the same to him as it would to someone who has built their career as an honorable representative. At most, without a formal removal, impeachment only serves as a symbolic gesture. Instead, it becomes a badge of honor for someone who claims to be anti-establishment and has run on a narrative that the Democrats are out to get him.

Ahead of the nomination and post-nomination, Democrats need to make sure they are giving Americans something substantive that impacts their basic needs. If Trump is going to label Democrats as “Do Nothing Dems,” then Democrats need to show they are doing more than just attacking Trump without offering real changes that will drastically improve the lives of the constituents who are tired of political squabble while they struggle to survive.