Tidal, Jay-Z’s new streaming service, purchased earlier this month as a part of Swedish based streaming service Aspiro was officially announced March 30th in New York. This is the first fully artist owned and centered streaming service has made its way to the US. It competes with services like Spotify and Pandora with it’s main draw, high fidelity music and curated content. Their goal is a better sound and a better experience for listeners all backed by artists interests. Jay-z has placed a huge bet on improved sound quality and let’s hope that consumers are willing to pay a little extra.

There are two tiers of service, TIDAL Premium for $9.99 and TIDAL HiFi for $19.99, which is going to give you higher quality audio. Both subscriptions give fans access to exclusive content. As we’ve learned from the release of Magna Carta Holy Grail,  announced via a three-minute commercial during game five of the NBA Finals, that Jay-Z is a fan of drama. And guess what? Drama works. Several stars joined him in signing an artist contract to work with the company. View the full press conference on TIDAL’s homepage . And in this pivotal moment, the internet was was set ablaze. Here are some of the best reactions. 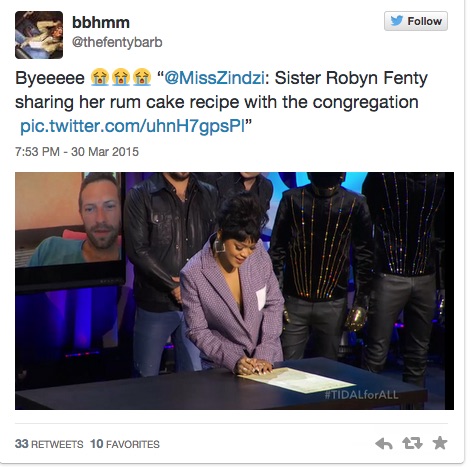 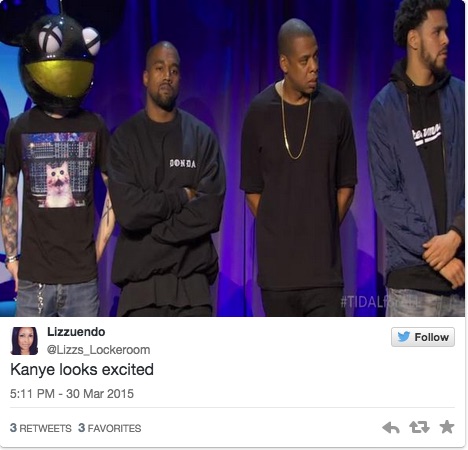 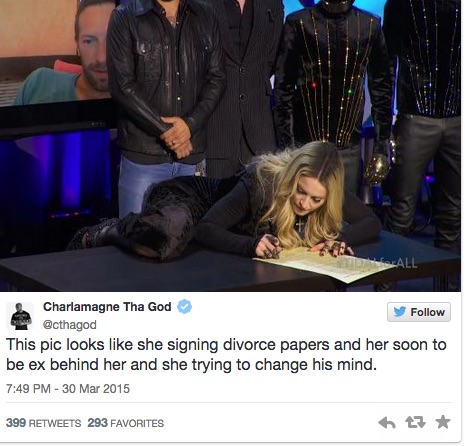 How good is @TIDALHiFi high definition audio? Will I be able to understand Young Thug? Can I hear one of Drake's tears fall?

When the entire Stillmatic album is on #Tidal but they left out "Ether" pic.twitter.com/U8XsFCVJBX

Can't wait for the 2016 bar from Jay about how Tidal failed but he still made 50M from it.

"If I can't listen to the crisp snares and sharp high hats in my Beats through Tidal, it's not worth listening to." ~ insufferable dickheads

I want to filter Tidal, but im afraid I'll miss an important tweet about oceanography.