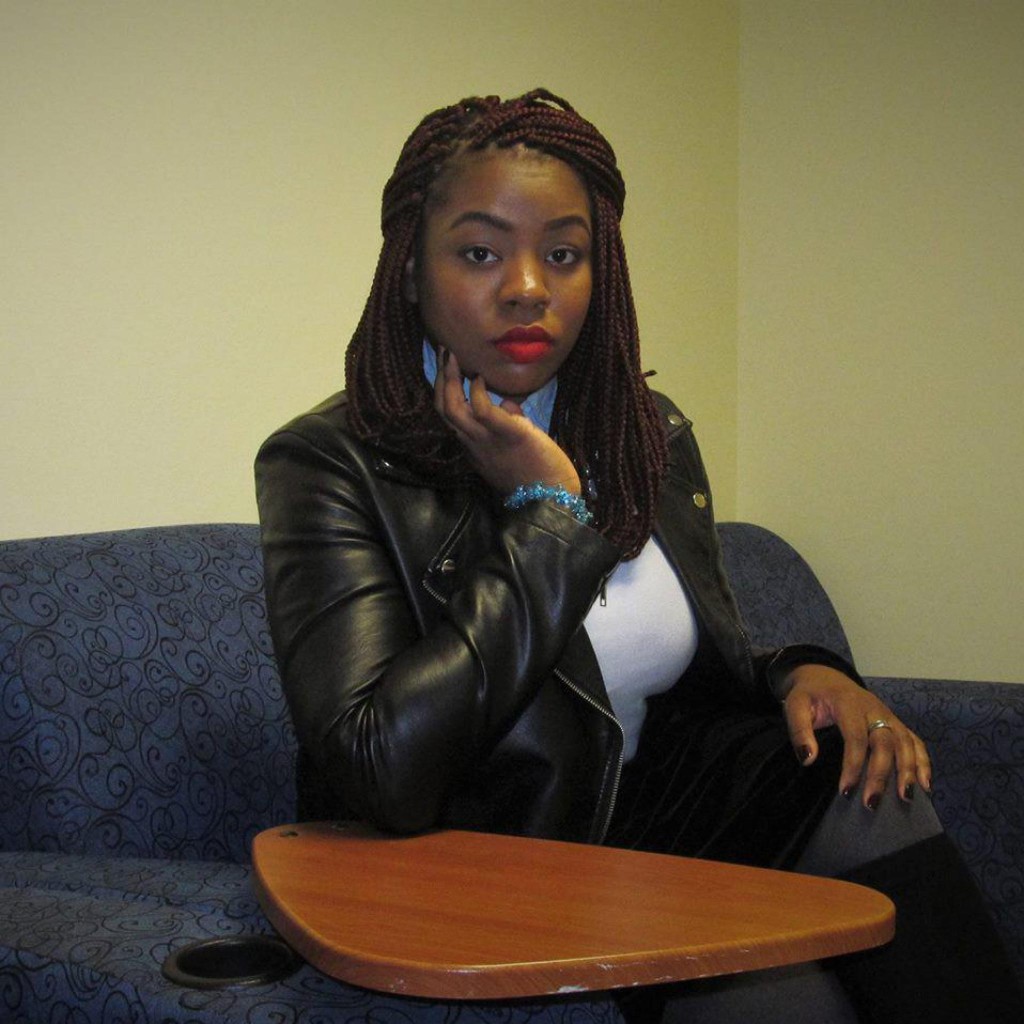 *Cues the violin* My fellow Americans, the annual White House Easter Egg Roll will not be the same without the Obama’s.

“This is always one of our favorite events of the year.” —@POTUS at the #EasterEggRoll: https://t.co/jeqH3zhlix https://t.co/UlWbCejdfv

POTUS and FLOTUS kicked off the 138th Easter Egg Roll Monday morning with excitement and reminiscing as they welcomed thousands of children to South Lawn, including little Blue Ivy.

Beyoncé and family at the 2016 White House #EasterEggRoll today in Washington, DC! pic.twitter.com/jSi9DtwTy4

POTUS and FLOTUS delight kids at the #EasterEggRoll with their ‘Where The Wild Things Are’ acting talents. pic.twitter.com/PsbSfiFqrz

From what we can see, it looks like all in attendance had an amazing time and were really engaged in all that was offered. Although it was a bittersweet event, the Obama’s succeeded in putting a smile on everyone’s face.

Watch all the fun here:

READ NEXT: Dancing with the Obamas, President and First Lady dance the tango in Argentina