As Black History Month Comes To A Close, The Nets Highlight The Rich Culture of HBCUs 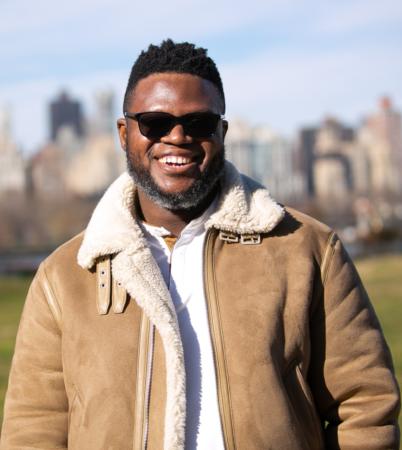 The Brooklyn Nets know the importance of recognizing the contributions of Black people to our society year round. However during Black History Month, they do like to put a little more stank on their endeavors. Each of their home games this season highlighted Black excellence in the classroom, in the workplace and in the sports arena. This past Thursday on February 24th, the Barclays turned up for the Celtics versus the Nets. Without a doubt the city is still buzzing after acquiring all star defender and assist man Ben Simmons before the All Star Break. But Thursday night was different. The energy was at an all time high for the culture – our culture.

It was HBCU Night at Barclays Center in Brooklyn, New York where the HBCU influence was a part of every facet of the game. From HBCU alumnus singing the national anthem to having current HBCU students view the game from a luxury box. The evening was top notch. The night’s biggest highlight was the HBCU Divine Nine step performance at halftime. The Divine Nine are a collective of nine Black fraternity and sororities whose core values are anchored in the service of and amplification of Black people. They are a staple of HBCU culture. The organizations include Alpha Phi Alpha Fraternity, Alpha Kappa Alpha Sorority, Kappa Alpha Psi Fraternity, Omega Psi Phi Fraternity, Delta Sigma Theta Sorority, Phi Beta Sigma Fraternity, Zeta Phi Beta Sorority, Sigma Gamma Rho Sorority, and Iota Phi theta Fraternity. It was apropos that they be highlighted on a night like this. No matter the outcome of the game, this performance was must see! Check out footage of the halftime performance below as well as some photos from the evening’s events!