We shared seven of our favorite short films created by black filmmakers such as This Time. The short was written by Reagan Gomez-Preston, was directed also by former NFL wide receiver Matthew A. Cherry. 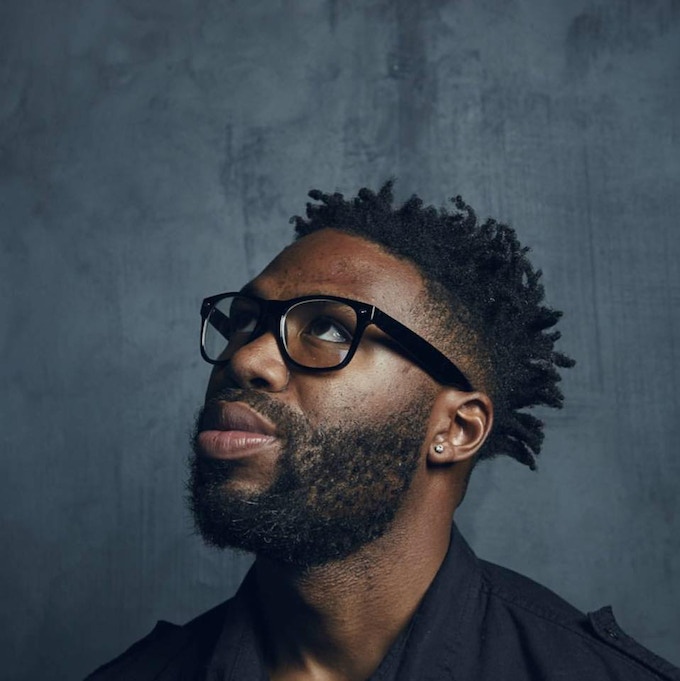 The former pro athlete turned filmmaker is delighting hearts with his upcoming animated short film Hair Love. He announced the short on

The adorable short is a five-minute animated film about the relationship between an African-American father, Stephen and his daughter, Zuri and her hair.

Just look how adorable the illustrations are: 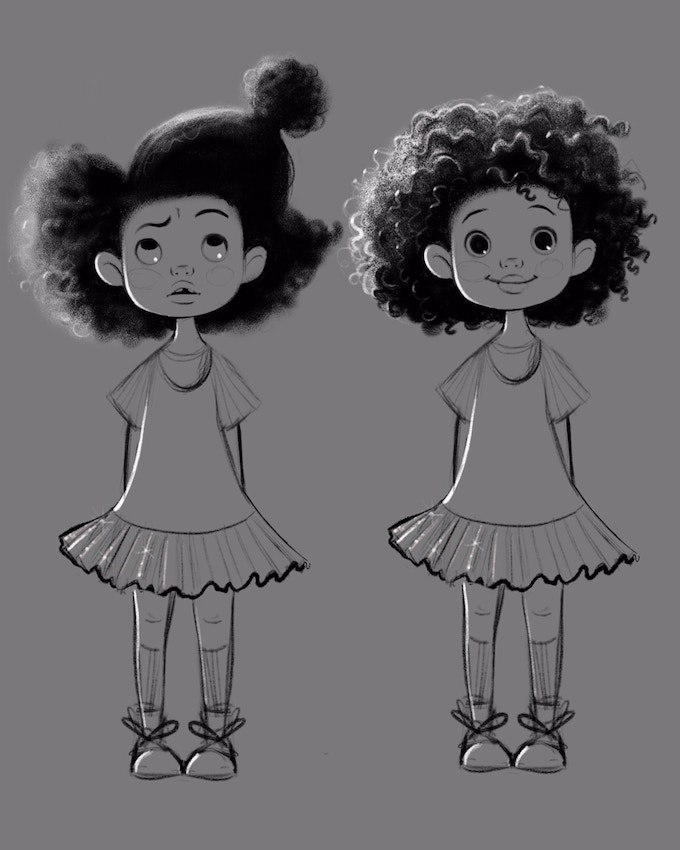 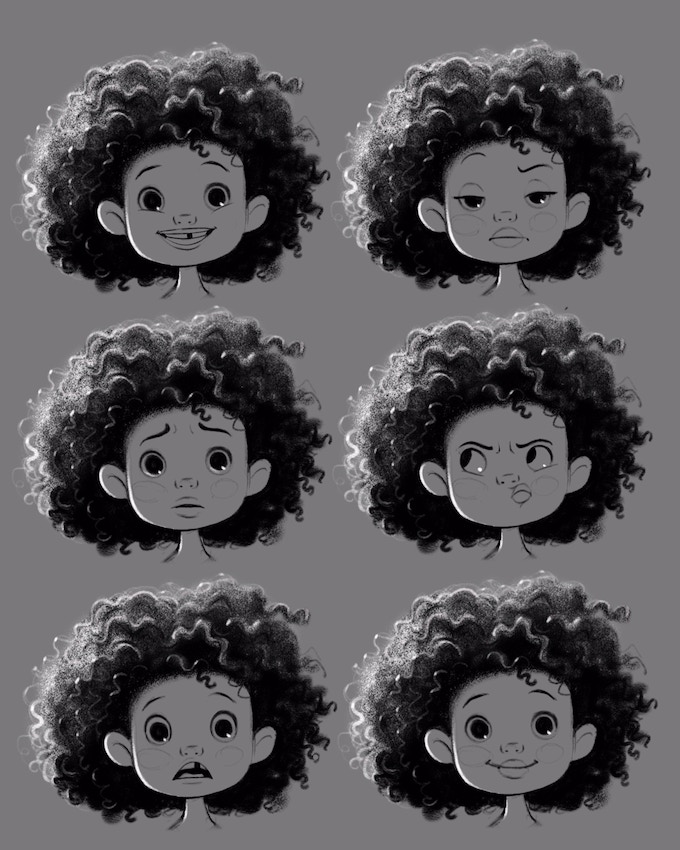 In the bio of the project's Kickstarter campaign, Cherry expresses his mission for the project:

"I've had the idea for this project for a couple of years now, but it wasn't until I recently started coming across a lot of viral videos of black fathers interacting with their sons and daughters online that I finally had the confidence to try and make this a real thing."

"Through this project, it is my hope that we can show a positive image of black fathers and their daughters while encouraging natural hair and self-love throughout the world through the animated space," says the former Bengals, Panthers and Jaguars player.

Cherry retired from the sport ten years ago and moved to LA to pursue a new career venture in the entertainment industry.

Cherry's accolades are evidence that he is a force to be reckoned with. He went on to direct Michelle Williams "Say Yes" music video featuring Beyonce and Kelly Rowland, The Last Fall—a feature starring Lance Gross and Nicole Beharie, and won many awards for his work.

Now Cherry is using his voice and filmmaking skills to debunk stereotypes about black fathers and to eliminate the lack of representation in mainstream animated projects.

Hair Love is a dedication to black and brown boys and girls everywhere to learn to love their natural hair.