Every Generation Is Defined By A Struggle: Why You Must Be At The Polls On November 6

Ours will be defined by what occurs between July 9, 2018, when 45 announces his Supreme Court nominee, and November 6, 2018, when the midterm elections take place. 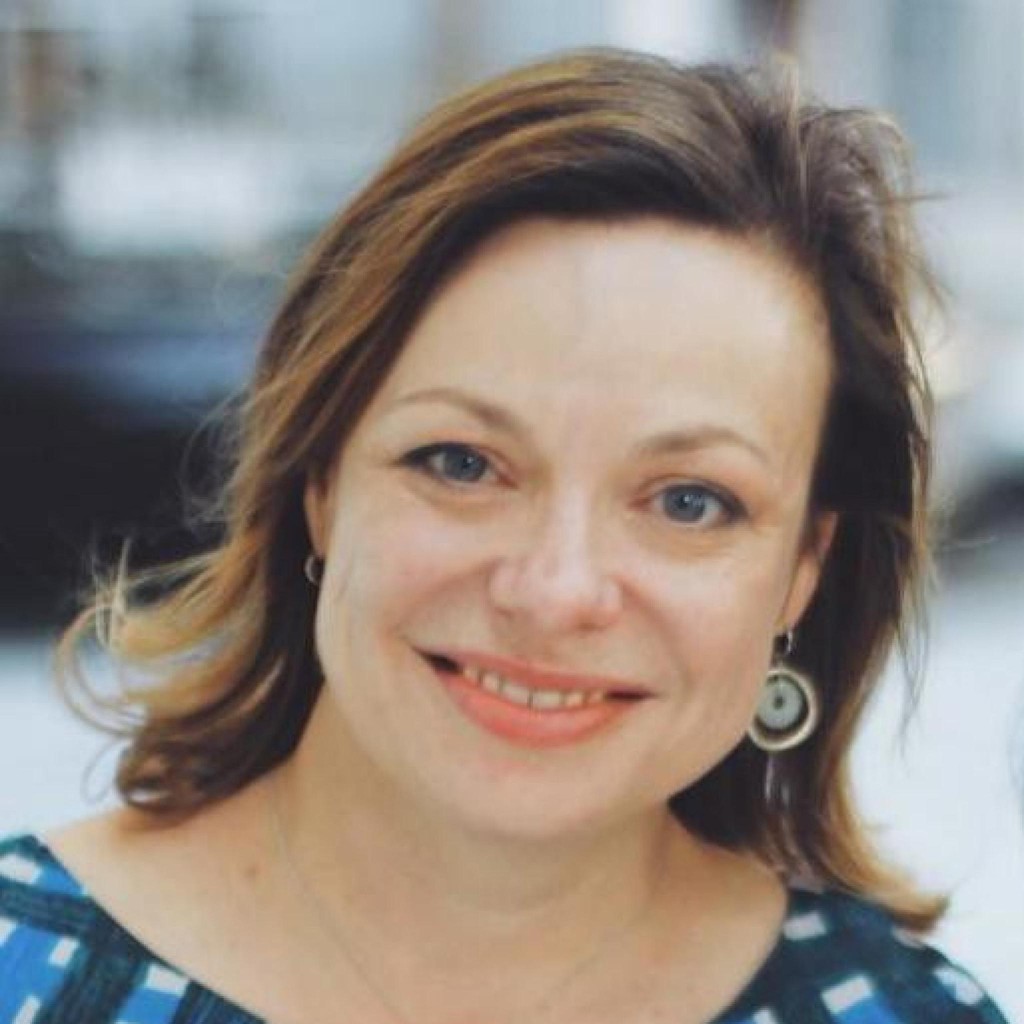 The younger you are, the more marginalized your identity, the more that’s at stake, because Supreme Court justices serve a lifetime and, as the name suggests, are the supreme deciders of the law of the land.

Will we allow the Senate to confirm a justice who will assuredly share the views of 45’s Christian fundamentalist base, rich supporters, and endorsers, such as, the National Fraternal Order of Police, the Border Patrol Union, the National Rifle Association and the Ku Klux Klan?

Or, will we stand up fight back and show up at the polls November 6 as if our lives depend on it?

We must delay the confirmation until after January 2019, when a new Congress will be sworn in. And we must ensure that that Congress is more progressive than this one.

Justice Kennedy’s successor is particularly important because while, for the most part, Justice Kennedy is conservative, his was the deciding vote on many decisions that established rights for marginalized people.

45’s strongest lever to prove to his supporters he will “make America great again” is to replace Justice Kennedy with someone who will roll back every right our forebears sacrificed so much to win.

45 will do everything in his power to get the confirmation done to inspire his base to turn out at the midterms on November 6, to reward and punish Senators based on how they vote on the confirmation.

Supreme Court nominees require Senate confirmation. Republicans hold the majority in the US Senate, 51 to 49. Senator McCain will likely be unable to vote because he is ill. Republican Senator Susan Collins from Maine and Republican Senator Lisa Murkowski from Alaska hold socially liberal views. And there are Democrat Senators who represent Republican states who will feel intense pressure to vote to confirm the nominee.

What can you and I do?

On the Fourth of July, Therese Patricia Okoumou captured all of our imaginations by magically scaling the Statue of Liberty to demand children be released. Last week, I was one of 630 women arrested at the US Senate to protest family separation.

We can and must put our bodies at risk to stop this process. Too much is on the line.