First photos from the set of 'Hidden Figures' hit the Internet

We've been paying attention since the all-star, black women leads of Hidden Figures were cast from Taraji P. Henson, Octavia Spencer, and Janelle Monae. Now we get our first look as the film begins production.

The three leading ladies were all on set, in costume, on March 28th in Atlanta to film scenes for the movie and they are serving 1950s realness
In Hidden Figures, Henson, Spencer, and Monae play a team of mathematicians given the assignment by NASA to send, John Glenn, the first United States astronaut into orbit around the earth aboard the Friendship 7

Check out some photos from the set. 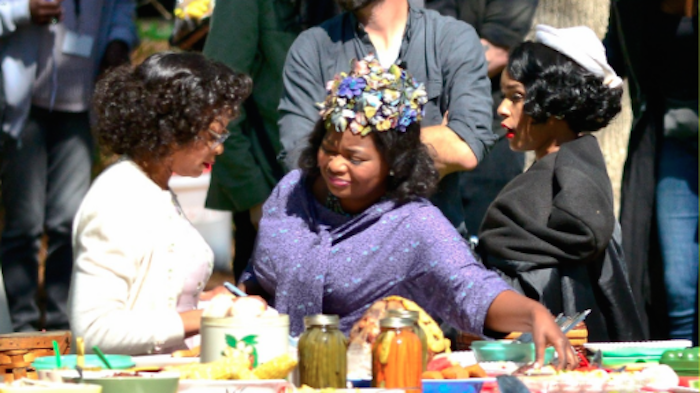 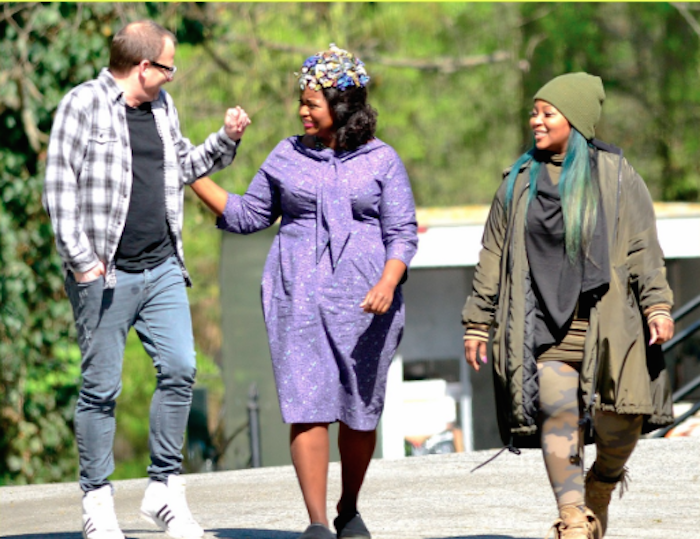 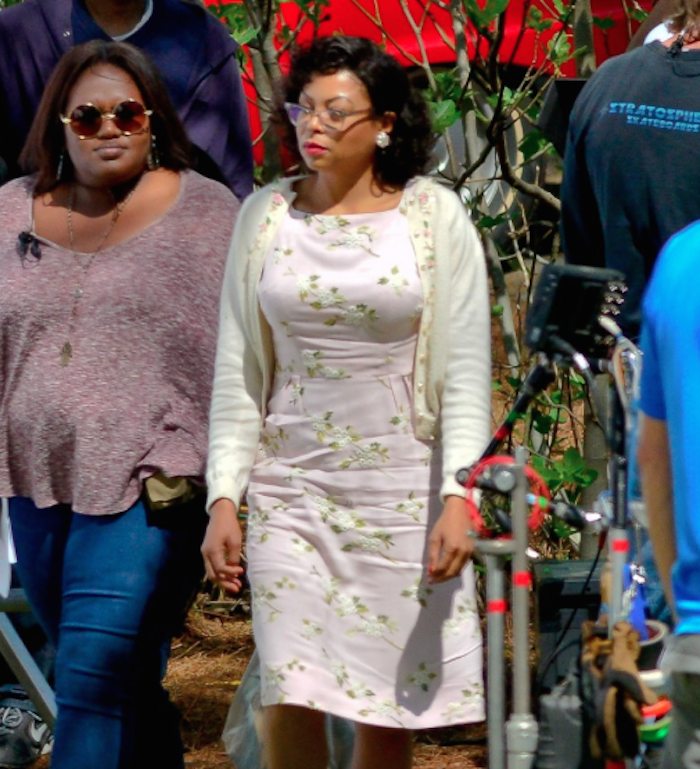 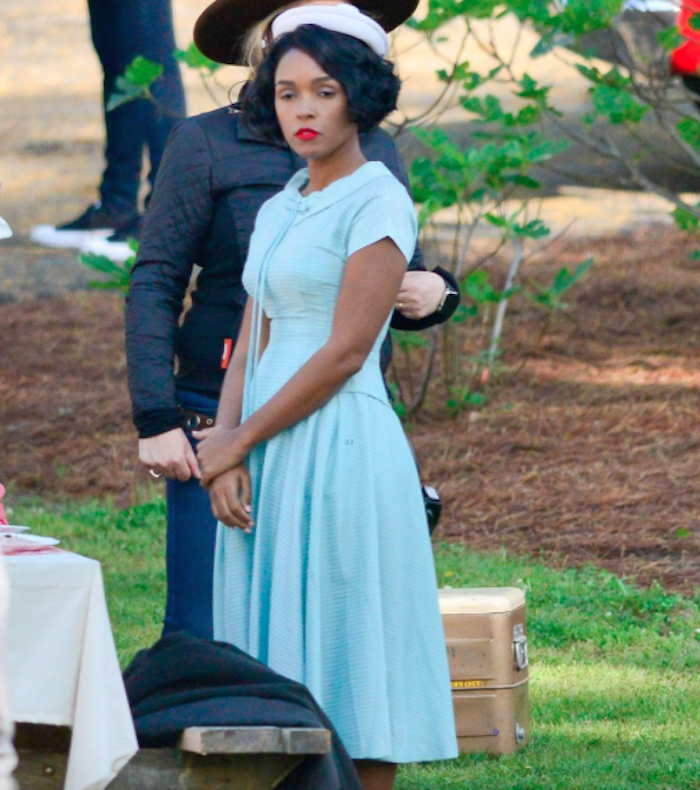 Photo: AKM-GSI Mahershala Ali, who plays Remy on House of Cards, was also on set, cast to play the love interest of Taraji P. Henson's character Katherine Johnson
Hidden Figures has a tentative release date for January 13, 2017, in hopes that Martin Luther King weekend will inspire people to go see the film

What do you think about the first photos from the set of Hidden Figures? Let us know in the comments.