How The Women Of 'Survivor’s Remorse' Steal The Show 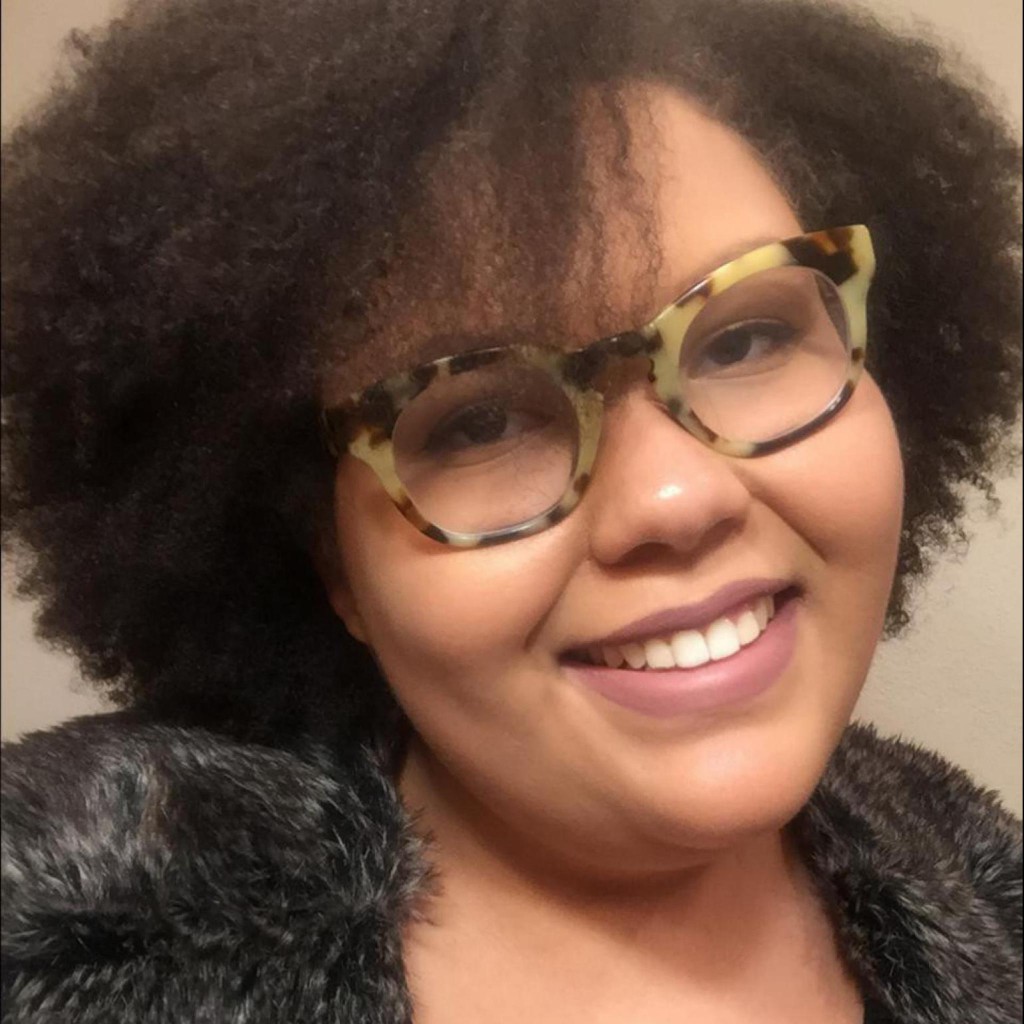 Survivor’s Remorse is an acclaimed STARZ Original Series centered around a professional basketball player and his family. Although the male leads are the center of the plot lines, anyone who’s watched the stories unfold has probably noticed how the black women on the cast steal the show. They are diverse, outspoken, confident and successful. They are loving, stubborn and complex. And in a time when characters are often reduced to stereotypes and tokens in order to claim diversity, the women of Survivor’s Remorse embody it.

The plot centers around Cam Calloway, played by Jessie T. Usher, a pro basketball player who is learning how to balance his new life in Atlanta with his past and the people he loves from Boston that are along for the ride. It’s a story of growth, love and the sometimes-harsh realities of fame.

From the very first season, we get to know Cam Calloway’s sister M-Chuck, his mom Cassie Calloway, and Missy Vaughn, his cousin Reggie’s wife. And, before we know it, these women quickly steal the show from the leading men. They are strong, witty and caring. More importantly, something they all demonstrate is the ability to control their own narratives. Despite the circumstances they’ve been thrust into or had to rise from, they’ve remained true to themselves and what they want. And that’s the ultimate quality of a star character.

Let’s take a look at Cam’s older sister – M-Chuck (played by the talented Erica Ash). She starts off season one wanting to take over PR for Cam, somehow saving the day for him when a sticky situation arises and someone wants to blackmail Cam for a good deed. Although she doesn’t take the most traditional approach to handling the situation, she gets it handled. She’s like the Olivia Pope of the Calloways, always looking out for her family.

M-Chuck never shies away from her identity — even when, as a lesbian, she is discriminated against in a church the Calloways are checking out in their new home of Atlanta. Rather than hide who she is, she stands up in the face of close-minded people. And although it’s a sensitive topic, M-Chuck’s character faces it head-on and has the support of her family along the way. It’s a major moment for representing family, black love and standing up for what’s right, and the women of Survivor’s Remorse are leading the charge in those conversations.

Cassie Calloway (the legendary Tichina Arnold), the mom behind these two talented, intelligent lead characters, is a showstopper as well. Although she isn’t always wrapped with a bow and her language can come off brash and her methods harsh, her intentions are clear. She’s a relatable character, putting in the tough love and unfiltered protection that many of our own parents have demonstrated. But one of the most impressive characteristics of Cassie is the confidence she has to fulfill her own wants and needs as well. She’s not portrayed as the hopeless background character only there to support her family. She demands the space to grow, learn and experience things as a woman within these storylines. As we learn more and more about her character, it’s clear what shaped Cassie to be this way. And it’s with that depth that she becomes one of the most complex and compelling characters on the show.

And even outside of Cam’s immediate family are women who demand to be seen and heard as well. Missy Vaughn (expertly played by Teyonah Parris) has to find balance as a character raised in a very different background as her husband, Reggie (Cam’s cousin and best friend). She was raised in a “well-off” family, and although the show could pit her as a spoiled brat in comparison to the difficult upbringing of the Calloways, they don’t. She’s always hustling, business-minded and caring. She gets the final sign-off on her husband’s deal for Cam’s first shoe endorsement and she helps the family transition into the world of having money in a way that isn’t condescending or stereotypical. Missy Vaughn balances traditional Southern belle with revolutionary — she’s not only a supportive family member, but she’s an accomplished person in her own right.

So you might be pulled into Survivor’s Remorse for the family drama, for the idea of a show focused around a pro hoops player or even because LeBron James is the executive producer — but you’ll keep watching because these women are complex, powerful and compelling. They are the true stars of the show. The new season of Survivor’s Remorse premieres this Sunday, only on STARZ and on the STARZ App. Catch the trailer below:

This post is brought to you in collaboration with STARZ.