In an effort to highlight the challenges women and minorities face in the kitchen, chefs Jennifer Hill Booker and Deborah VanTrece as well as mixologist Tiffanie Barriere created a series of dinners aimed at making the culinary field more accepting and diverse, Eater reports.

The series, called The Cast Iron Chronicles, will conclude tonight at 6:30 p.m. at Twisted Soul Cookhouse & Pours in Atlanta, Georgia.

The trio decided to launch the series when Hill contacted the other two women this summer after being featured in a NBC profile that focused on how African American women are often excluded from prestigious culinary festivals.

The three women hit it off, and before long, the dinners were set. The trio leveraged their culinary network for help, calling on the James Beard House for assistance.

They felt that now was the time to have these dinners due to the microaggressions all three have faced because of their race and gender from industry peers.

“Because we’re women, we’re already not as welcome in the kitchen. I’ve been told I’m not strong enough to move a large stock pot from the stove to the counter,” Hill said. “I’m six feet tall and pretty sturdy. I mean, come on now. Then you add color to this and I have to be like, ‘Hello, I’m a black woman and this what I cook.’”

And it's certainly not a lack of talent that has held Hill back. She is a graduate of the Le Cordon Bleu College of Culinary Arts in Paris, and cooks the sort of haute cuisine diners travel far and wide looking for. 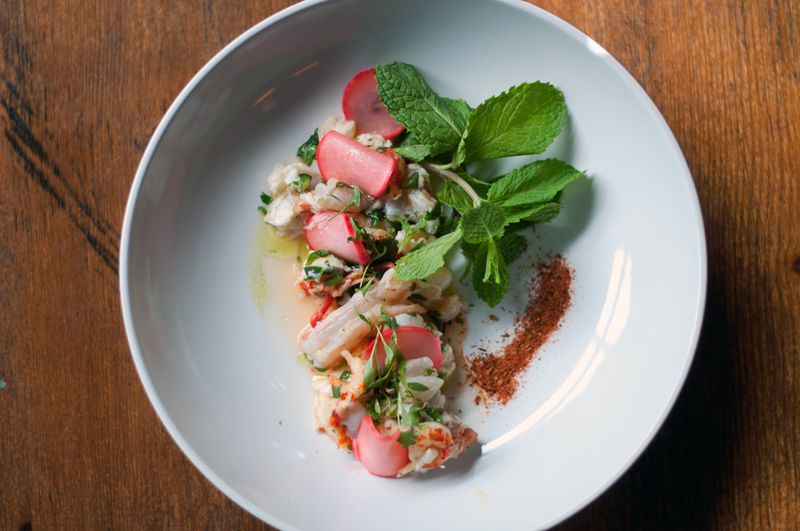 Still, she says she is treated differently because of her race and gender; Barriere recalls the same happening to her.

“Men have more of a problem with any woman being behind the bar or being successful in the industry than I find they do with my being black,” Barriere said. She also chafes at how people assign certain drinks to certain genders. “Men still associate whiskey and scotch with males and fruity, sweet drinks with girls. I can’t stand that.”

Fortunately, things aren't all bad for the chefs. Not only have they been lauded for their creations, but have found support within Atlanta's black community.

“Atlanta has been a mostly positive experience for me as a black female chef," VanTrece said. "There are more affluent African Americans here than in most places in the country.” 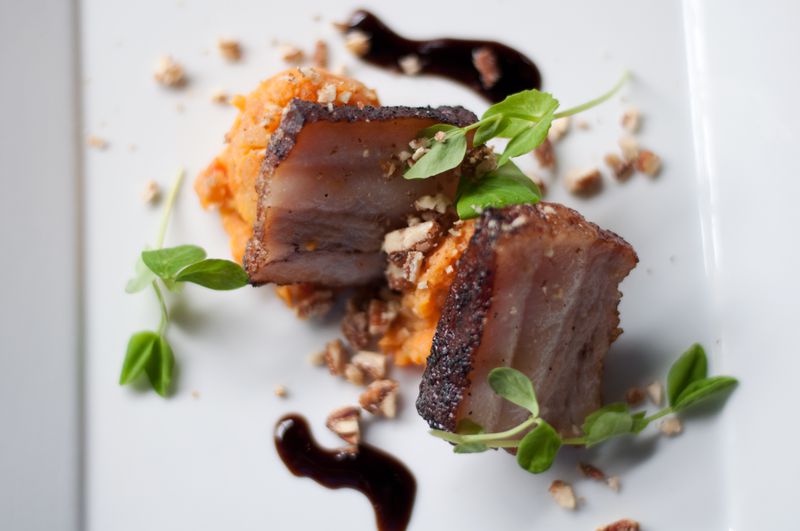 The first two dinners in the series were hits, and these have inspired VanTrece to take the movement one step further by hosting a series of pop-ups at her restaurant, Twisted Soul, aimed at promoting young female chefs.

Hill adds, “In doing the series, we wanted to showcase the pride we have in our cooking with the food service community, the female community, the black community and the foodies of the world.”

Tickets are still available for those interested in fostering change.