How to be a white ally 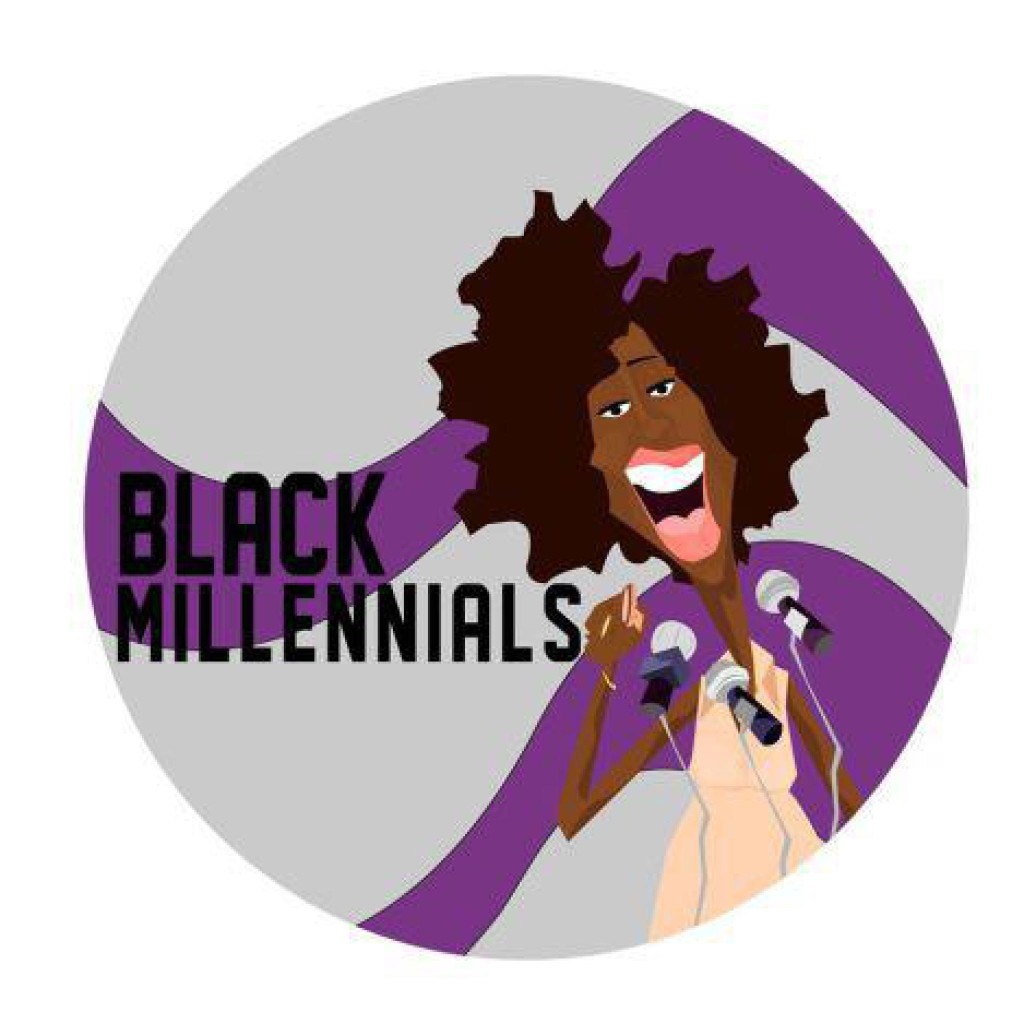 However, the philosophy of white allyship is fractured. Some white allies grasp the roots of anti-racism more so than others.

Jamie Utt, a white educator and writer for Everyday Feminism, is one who does. In a deeply personal conversation with him, we explored white identity and how it fits into the pro-Black politic. Utt is exceptionally educated in white privilege and structural racism; and while he comprehends the complexities of race relations, he knows that his privilege as a cis-gendered white male is a benefit of longstanding racial tension.

Utt is a fantastic example of how to be a white ally. He educated himself about racism; he does not rely on or expect Black and Brown individuals to garner that knowledge for him. He is open to the Black perspective, and does not hide behind devil’s advocate to mask discomfort. And most importantly, he knows not to invade Black spaces with his white privilege.

Unfortunately, not all white allies are versed or experienced in the ways of white allyship like Jamie is. In Ferguson, I sporadically conversed with “white allies” who, on the surface, believe in justice for Mike Brown and Vonderrit Myers, but underneath, do not connect these incidents within the larger realm of institutional racism.

Hell, some could barely tell me what institutional racism is.

Others tried to divorce themselves from whiteness with blanket statements like “I’m not racist” or “My family isn’t from America.” In these declarations, they thought they were fostering camaraderie or solidarity; when instead they were exposing their ignorance.

White allies are ideal within the pro-Black parameter given their socio-political access to the structures and institutions we are trying to change. With this, I’ve outlined some key factors that white allies should hold to for the socioeconomic advancement of the Black and Brown race.

1. Know what racism is

Prejudice is a preconceived feeling, belief, or emotion against a person of a different ethnic, cultural, economic, religious, spiritual, and/or sexual group.

Privilege is an unearned advantage or benefit.

Power is the ability to successfully and methodically exert influence.

Together, these forces compose racism.

As aforementioned, privilege is an unearned benefit or advantage. Given the system of whiteness, all white people have white privilege, albeit to varying degrees due, primarily, to class and gender. Which leads us to…

The pro-Black struggle is not one dimensional. Although race is a large factor in our oppression, our levels of subjugation differ due to gender and sexual orientation as well. Although measuring oppression is risky business, its undeniable that a poor Black queer woman is systematically discriminated against more so than a rich Black cis-gendered heterosexual male.

This is intersectionality; the way we measure the interplay of oppression due a conglomerate of socioeconomic markers. The more we consider the intersection of oppression, the better we can dismantle the magnitude to intricate socio-political forces.

4. Take ownership over your own education.

Above, I laid out in very simple terms the crux of American race relations. I did so because I wanted to. But it’s ultimately not my responsibility to educate white allies. To white allies, take responsibility for your own education. And NEVER assume that such an undertaking is a Black or Brown person’s responsibility.

In a time of racial intensity, Black and Brown people need personal spaces for emotional and mental healing. By nature of white privilege, white inclusion in such spaces is a distraction. We cannot be fully candid with ourselves and each other under your inevitable white gaze.

Respect these times for personal Black healing. It is not an attack on you. It’s a time we need for ourselves.

It is not your place to tell us what we *must* do. Sure, you can offer suggestions (when they’re asked of you), but to come into our space and then dictate our course of action is redolent of the system from which you hail.

What good is your white privilege if it only functions in Black spaces? The onus of the white ally is to dismantle the system of whiteness from within. With this, it is not enough to march with Black and Brown bodies with the expectation of likes and retweets. White allies, when armed with political education and pro-Black credo, work best in those enigmatic closed door meetings that have been historically denied to people of color.

White people have insurmountable corporate and political power. Imagine the possibilities if white allies organized and focused their attention and clout on these forces?