I got 'LEMONADE' all on my lips

When I checked out  Twitter the night of #LEMONADE, I saw a slew of tweets about Beyoncé and Jay Z’s relationship status.
I have social media #FOMO (fear of missing out), so I Googled my way to a link to watch the visual magic those I followed were raving about. HBO doesn't hold me down, but thank God I still had my TIDAL free trial
An hour later, I was staring at my cracked iPhone screen while sitting on the blue futon in my living room, quickly seeing that LEMONADE is about more than Beyoncé and Jay Z’s relationship status
LEMONADE serves a dose of pain, anger, frustration, jealousy and sadness, but the sugar in the drink is love, forgiveness, redemption, hope, and the magic in God that bonds human beings together. I’ve never been a member of the BeyHive because I don’t want to worship anything that is not God and I find that our fanatic culture encourages just that. But after watching, I am a proud black woman, artist and lover because of this body of work. Beyoncé has proven that she is a mature woman in the music industry who does not need to placate. She is patient in her work and in the manner in which she lives her life. I have a deep level of respect for her

Yes, LEMONADE takes us through the pain this accomplished woman feels as she loves a husband who has been unfaithful. Yes, LEMONADE makes it clear that Beyoncé has chosen to stay with a man who brought ghosts into their bedroom. Yes, LEMONADE makes it clear that she will leave his ass if he does it again, which some might feel is an empty promise a woman who has decided to stay in an unhealthy relationship makes to appease
But I don’t see that
Like Beyoncé, I find love and beauty in all of God’s creations. Like Beyoncé, I crave a deep, intimate relationship with a partner who offers comfort while simultaneously allowing our love to take us to heaven. Like Beyoncé, I understand that our humanity makes us imperfect. Like Beyoncé, I understand that we can be redeemed
Redemption is not about Beyoncé and Jay Z’s relationship, it is about our relationship with God. The love we share with our partner in a committed monogamous relationship is not about ourselves. It is when we begin to think that love is about us that we falter. So no, Beyoncé is not telling you to stay with your "ain’t sh*t" partner. Rather, she is encouraging you to look inside of yourself and to speak to God. That is a message made clear once she jumps off the roof and lands in a body of water where she discusses fasting and praying 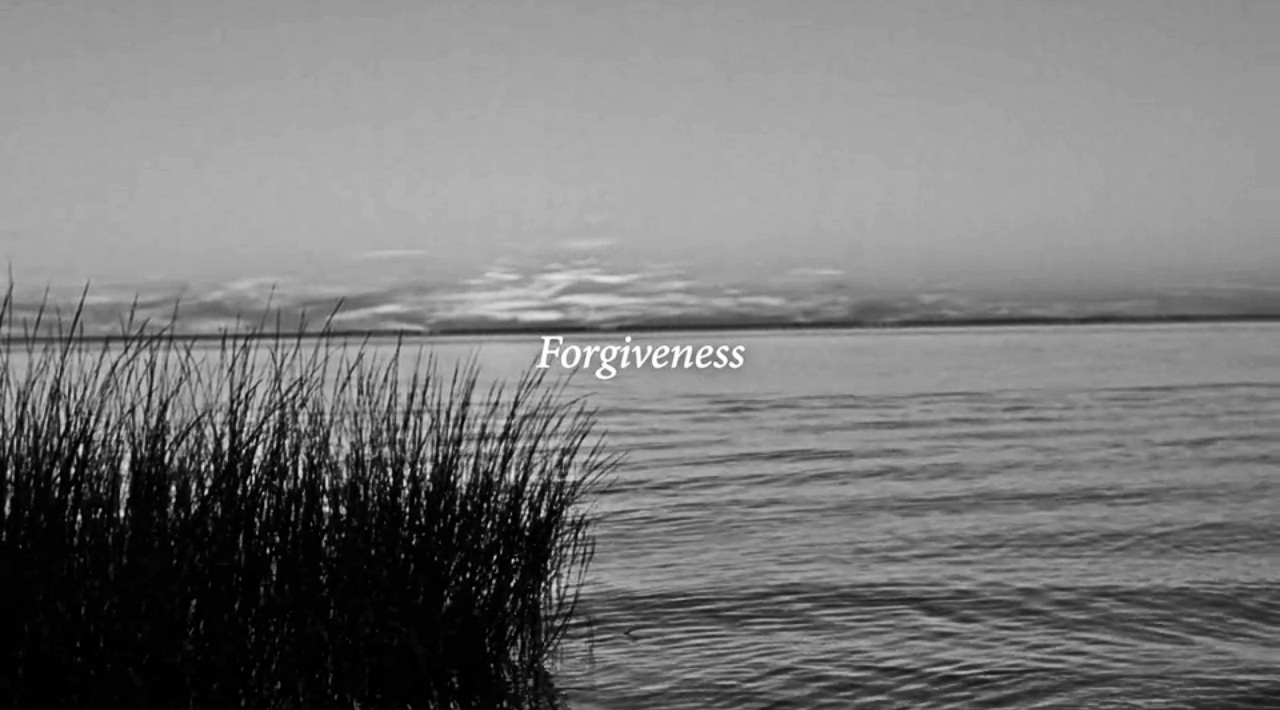 Photo: TIDAL Should we crown Beyoncé the socially conscious queen? Seeing an army of black women, hearing the stories of black men and falling in love with how we view our mothers and other women is powerful. LEMONADE screams that our #BlackLivesMatter
I got chills watching so many black women sit, stand, and be without fear. I got chills watching the mothers of Trayvon Martin, Eric Garner, and Mike Brown sit with images of their sons against their hearts. I got chills as I struggled to recognize the faces in the other photographs
How incredible of Beyoncé to show black women gathered together to feel, to be and to heal each other. How incredible these black women are for coming together to show their own pain, anger, frustration, jealousy and sadness. How incredible they all are for eating together and showing the beauty in our blackness, despite the reality that we live in a world that finds our "FORMATION" problematic
LEMONADE doesn't only celebrate black women, it celebrates the black men who we, black women, want to love so hard until we both melt into heavenly bliss, but often can't. We want to touch their scars. We want to heal their hearts. We want them to love us as hard as our hearts beat for them. They often don’t. LEMONADE offers black men the chance to see the pain, anger, frustration, jealousy and sadness in a culture where TrapSoul is the love we think we're worthy of
LEMONADE offers black men redemption. 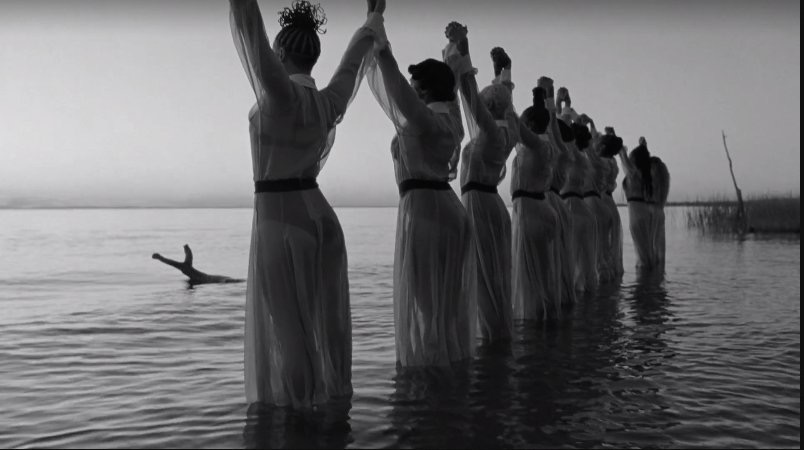 What’s with the white people at the end?

"ALL NIGHT" offers the viewer a sweet look at love. Those images include non-hetero love, and they proudly showcase interracial couples and white folks happily in love. Given that LEMONADE is an entire visual body of work that celebrates blackness, that might be confusing for some — but it shouldn't be
LEMONADE gets at the reality that black people speak to daily. #BlackLivesMatter and we are proud in our black skin, but we are not anti-white in the way Trump supporters are anti-black. Being confidently black does not mean the exclusion or hatred of whiteness. Okay, I’m done.  After Prince died, I expressed to a couple of friends that there are no greats after Whitney, Michael and Prince. After LEMONADE and how it has allowed me the opportunity to reflect on Beyoncé’s body of work, I think I spoke too soon


What does LEMONADE mean to you? Let us know in the comments below.

READ NEXT: Beyoncé adds another key to success on her Formation tour