John Lennon's 'Woman Is The N*gger Of The World' Forgot About Black Women. 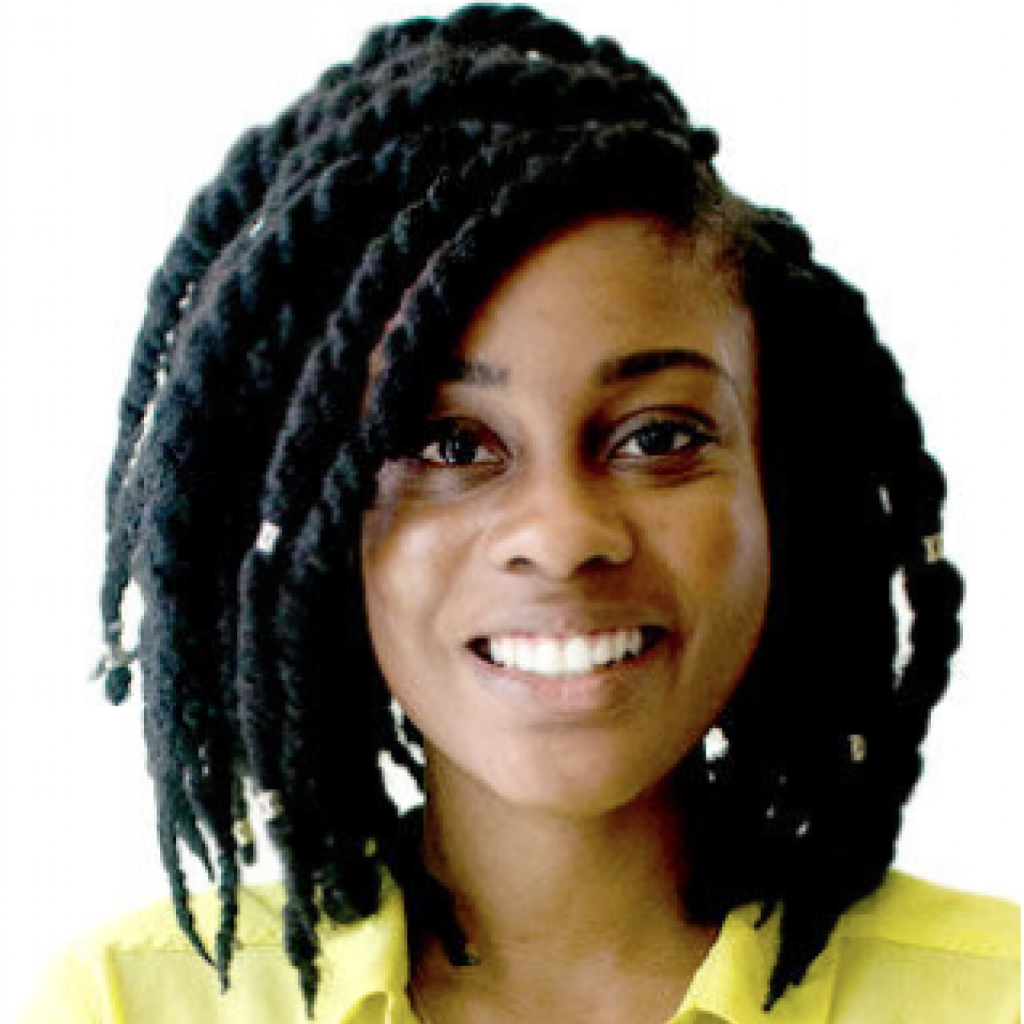 If you watch the BET series ‘Being Mary Jane’ as often as I do, you know that at the start of each episode, a typewritten quote appears on a black backdrop.

As I was settling into the episode ‘Freedom’ one evening, the quote “Woman is the N*gger of the World” by John Lennon made its way onto the screen.

It sounded a whole lot like Zora Neal Hurston’s quote “De n*gger woman is de mule uh de world so fur as ah can see” from her novel published in 1937. Except it separated being Black and being a woman.

I grabbed my phone, opened up a search bar, and sure enough; in an interview with Nova Magazine in 1969, Yoko Ono commented “Woman is the N*gger of the World”. Three years later, she and John Lennon released a song by the same name. According to both Lennon and Ono, it was a pro-feminist ballad that was meant to illustrate just how deep misogyny runs in our society.

There was significant controversy surrounding the track. On one hand, many argued that women’s subjugation should not be equated to the oppression of African Americans. After all, the N word cannot just be thrown around to describe any oppressed person. Consequently, the song was not played on several radio stations.

On the other hand, many agreed with the song, stating that women are as oppressed as Black folk in America. In 1972, The National Organization for Women even awarded Lennon and Ono at “Positive Image of Women” award for the song.

But both hands forgot one thing. Black. Women. Exist.

Being Black and being a woman do not have to be mutually exclusive. When we paint issues as being solely a “Black issue” or solely a “woman issue”, we risk denouncing the identities of Black women, who face both racism and misogyny at the same time. Or misogynoir, as coined by Moya Bailey.

The erasure of Black women is still very prominent in today’s mainstream feminist movement. A perfect example of this erasure was the Women’s March. When I got to the Women’s March on Washington, I could not believe my eyes. Thousands from all across the country came to D.C. to march for women’s rights.

While I was incredibly grateful for this turn out, I could not help but ask myself “Where have these women been? When Sandra Bland was killed, why didn’t they #SayHerName? When Daniel Holtzclaw sexually assaulted 13 Black women, why didn’t they speak up?” My guess is that these incidents were probably viewed as "Black issues".

The truth is, if we aren’t showing up for women that do not look like us, or share the same experiences as us, then our feminism is not intersectional, and if it is not intersectional, it’s not effective. We cannot achieve equal rights for all women, if we are willing to ignore the types of systems that hurt Black women.There is violence in ignorance.