He is the latest to throw his hat into the ring. 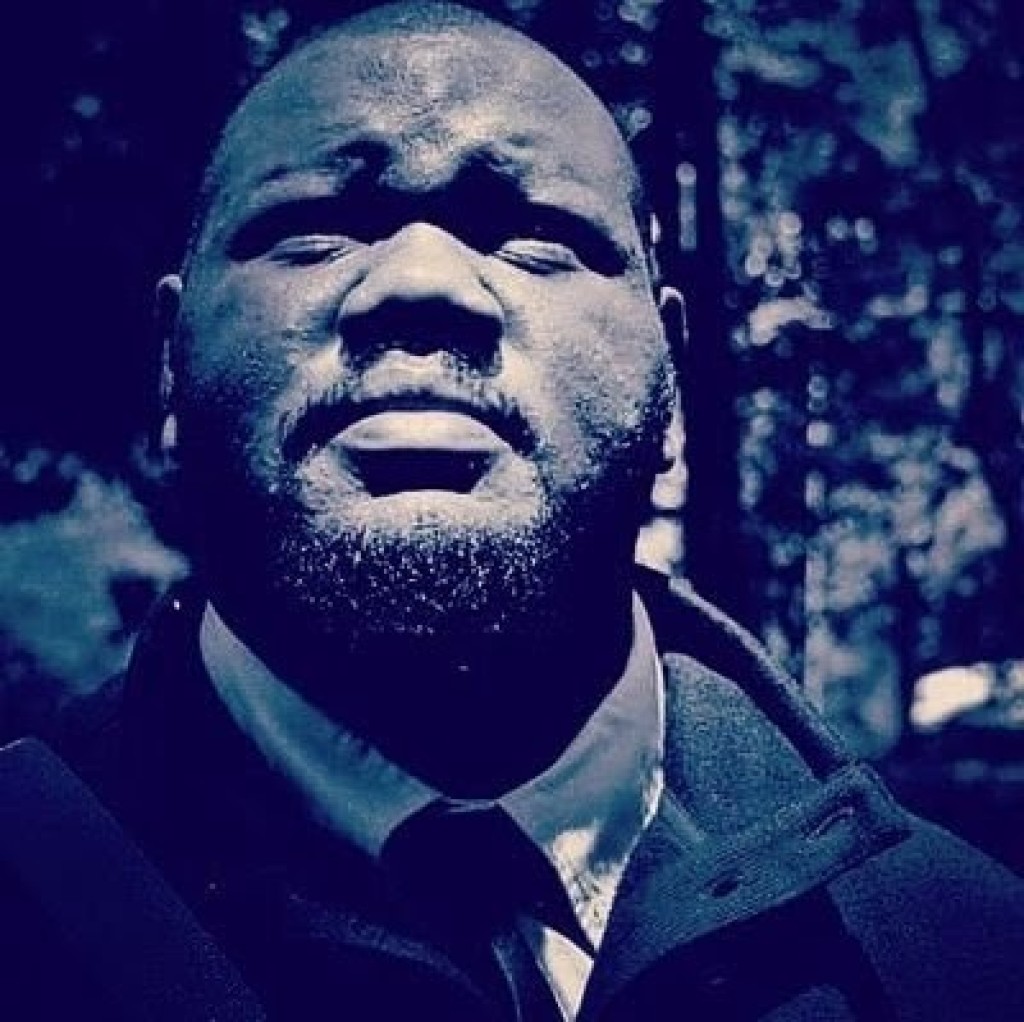 The former San Antonio mayor announced in front of a crowd of enthusiastic supporters at the San Antonio’s Plaza Guada­lupe his intentions to become the next president of the United States, on Saturday.

Castro joins the likes of other presidential hopefuls Sen. Elizabeth Warren (D-Mass.), former congressional Rep. John Delaney of Maryland, former state senator Richard Ojeda of West Virginia and Rep. Tulsi Gabbard (D-Hawaii). Although he was not looked at to be a front runner, social media and his supporters embraced him as one. Warren and Castro are the two biggest names to enter the highly contested race thus far.

As the 2020 race begins we are excited to see our former board member, @JulianCastro, officially announces his candidacy for the nation’s highest office! ????????pic.twitter.com/XNRMx4vkns

Running on a progressive agenda, Castro may become the nation's first Latino-American president. He champions Medicare for all, affordable college tuition, criminal justice and housing reform, The Washington Post notes.

"If police in Charleston can arrest Dylann Roof after he murdered nine people worshiping at Bible study, without hurting him, then don’t tell me that Michael Brown and Tamir Rice and Aiyana Jones and Eric Garner and Jason Pero and Stephon Clark and Sandra Bland shouldn’t still be alive today,” Castro said. “We’re going to keep saying their names and those of too many others just like them who were victims of state violence.”

At the age of 26, he served on the San Antonio city council, became mayor of his hometown in 2009 and then served in the Obama administration as secretary of Housing and Urban Development in 2014.

“Today, we live in a world in which brainpower is the new currency of success,” Castro said. “If we want to compete — and we’d better — we need everybody’s talent. We don’t have a single person to waste.”

His campaign team comprises of diverse political experts including his twin brother, Joaquin, a representative for Texas's 20th congressional district.

WOW!@JulianCastro just announced the most diverse campaign team ever.

The 44-year-old was galvanized by the election of President Donald Trump. After seeing the Trump administration fail in domestic and foreign policy, Castro helped young people run for office through his Opportunity First action committee.

Yesterday, @JulianCastro became the latest Democrat to announce he was running for President in 2020. You can catch more of @margbrennan's interview with Castro later this morning on Face the Nation. pic.twitter.com/PvpMLUyI3A

Castro will make his first stop on the campaign trail to Puerto Rico, The New York Times reports. He is slated to appear in New Hampshire shortly after that.

Let's Leave Black Voter Suppression And All Other Politricks In 2018

#BlackLivesRising: How Black Youth Made History In The 2018 Midterm Elections

Black Workers Are Bearing The Brunt Of The Government Shutdown