Y'all celebrating Juneteenth or Nah?

Peak blackness is in full effect and this is not without rhyme or reason. Since our colonial existence, blackness in America has been rooted in lies, violence and erasure that is no longer acquiesced. Right now, we’re loving us for real. Such like the blackest historical eras, today's movements seem to have officially traded conformity for resistance. But, how woke are we–really?

In the name of equality, identity and liberation, we call out the whitest lies that shape American holidays like Independence Day, Christopher Columbus Day and the southern-celebrated Robert E. Lee Day. Yet and still, many of us know nothing of, nor celebrate Juneteenth.

Juneteenth became a thing when Maj. Gen. Gordon Granger, an army soldier-turned Union General, arrived in Galveston, Texas, on June 19, 1865, to announce slavery was eradicated per Abraham Lincoln’s Emancipation Proclamation. The bizarre part? Slavery had already ended–two and half years earlier. On this day, approximately 250,000 enslaved blacks became aware of their free status.

The delay occurred for a combination of reasons: Firstly, slaveholders in the deepest parts of the south–Alabama, Mississippi, Louisiana–had gotten the memo beforehand, and just as the “economy” was changing, made the exodus to Texas to protect their “assets.” Secondly, as part of the confederacy, the Lone Star state was least governed, and had a small preoccupation of Union soldiers to enforce political changes during the Civil War. Thusly, Texas was the last to concede. Third, Facebook, Instagram and Twitter did not exist. Fourth, like racist people in 2018, racists in 1865 wasn’t shit.

Nonetheless, upon hearing the news of slavery’s end, newly emancipated black people danced, shouted and praised the high heavens in the street. They communed over food and libation. In the following years, they commemorated the day with prayer, reflection, music, fun and games. Think family reunion. The mass fete featured foodstuff specific to slavery and black culture–and the central focus was around a firepit. Think “barbeque.”

However, in the spirit of black excellence, Reverend Jack Yates, a former slave and minister, led an initiative to raise $1000 for ten acres of land in Houston, Texas, to keep Juneteenth live and kicking. Think: Oakland residents electric slide all over the park where white lady called the police on black men barbecuing. The land was named Emancipation Park and still exists today. Won’t we do it?

The story of Juneteenth is a testament of how black history can be suppressed and unfortunately lost. It confirms that we must be our own documentarians. Though the black community breathes life into American history with every breath, it is equally important to keep our past experiences alive. We owe it to ourselves and our ancestors.

In honor of Juneteenth, below are a few deets on some of the blackest Museums across the country–including some really dope ones that are often slept on–to get a thoroughly comprehensive look at African American history, while supporting Black institutions as well:

NMAAHC, located in Washington, D.C., opened its door in the September 2016. The institution is dedicated to Black history and culture from early slavery till the present. The Emmett Till exhibit is a must-see. 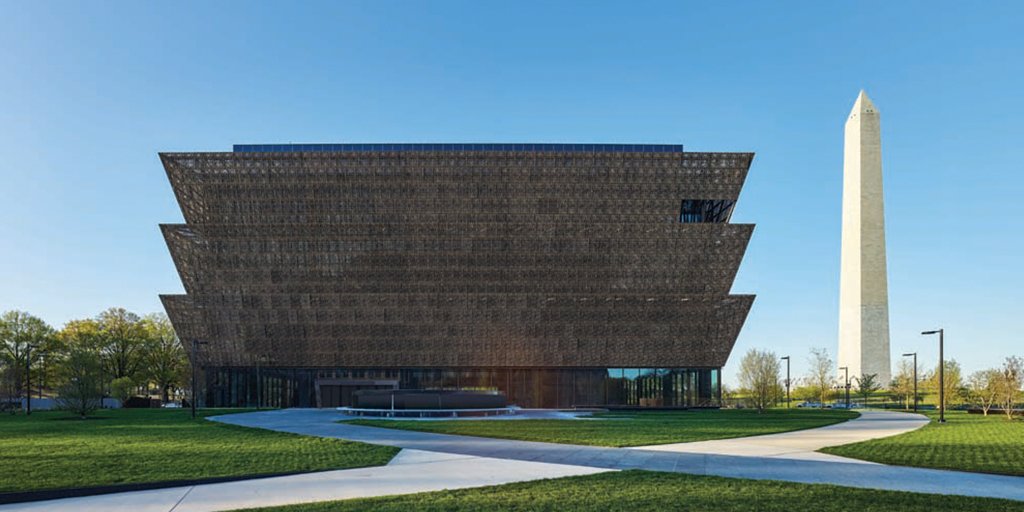 Lorraine Motel, where Dr. Martin Luther King Jr. was assassinated in 1968, is a historical landmark and main feature of this Memphis, Tennessee museum. The institution also acquired the building the lethal shot came from. 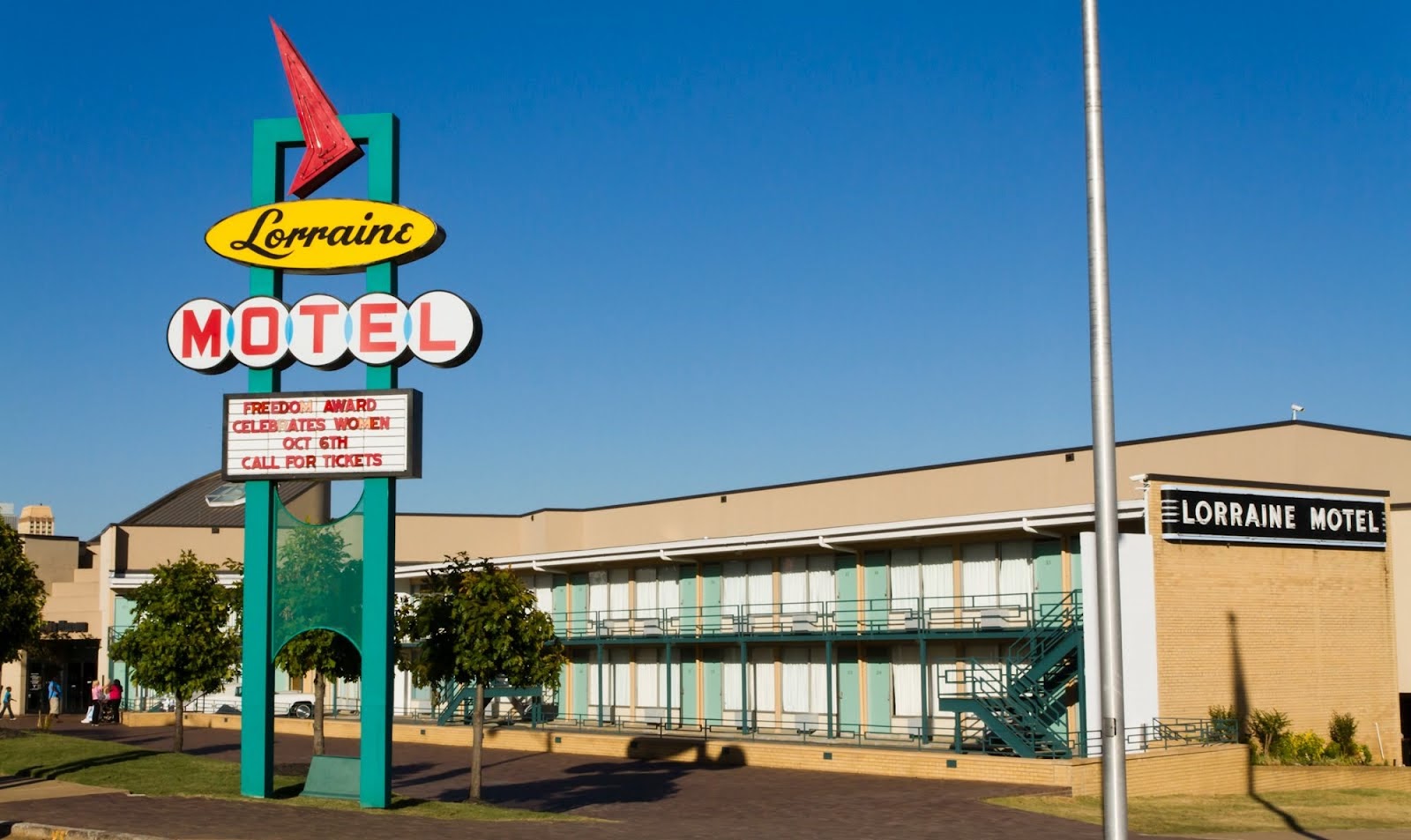 The historic library opened in 1921 as a result of Jim Crow laws, when black people had limited access to books. The library’s focus today is documenting and digitizing African American history, and providing education through programming and art. 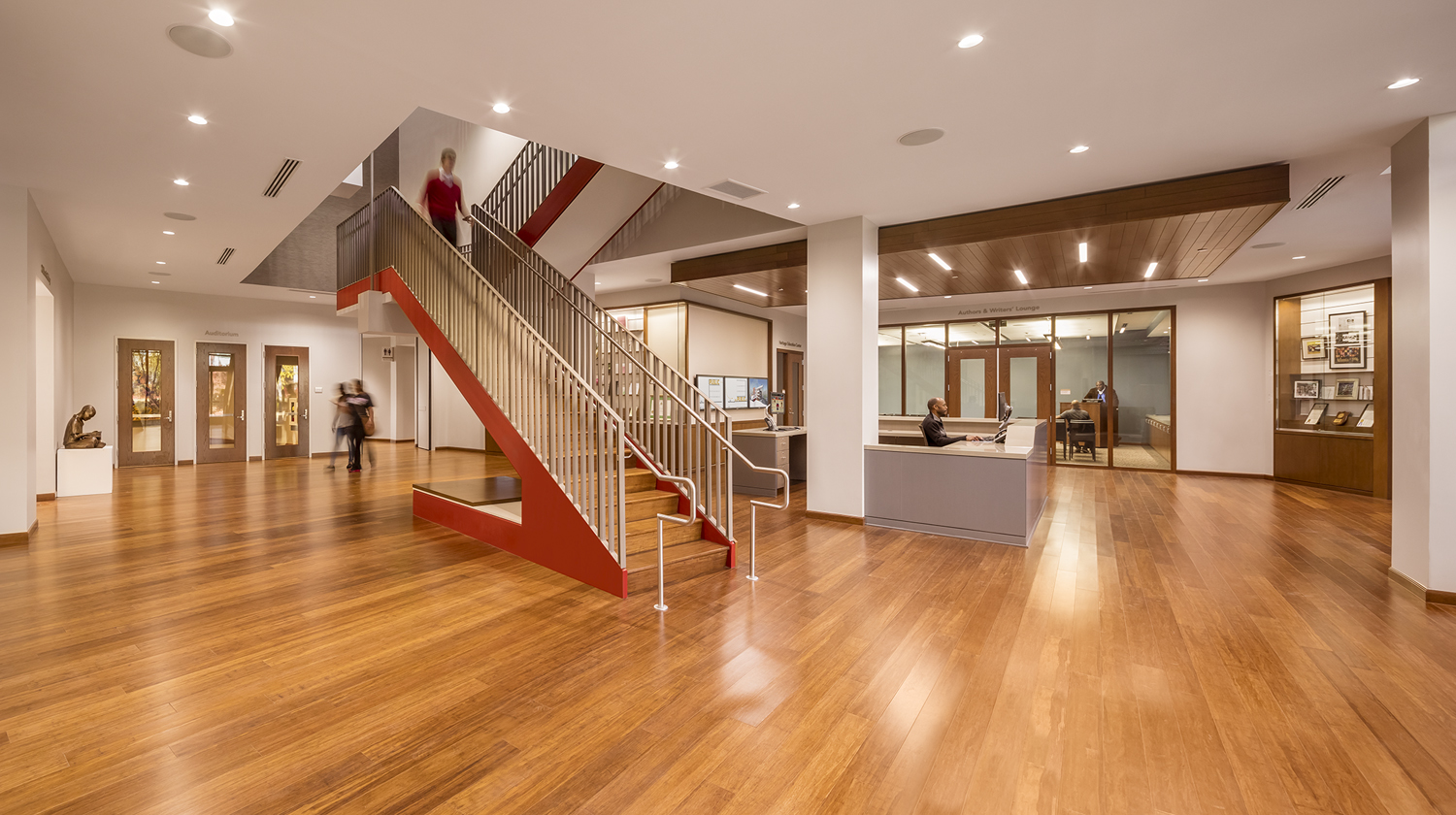 According to the website “The APEX Museum is the only museum in Metropolitan Atlanta solely dedicated to telling the rich and often untold story of people of the African Diaspora.”

The Wright, as it is called by local Detroiters, has the “Still I Rise” exhibit that shares Black people’s transition from Africans to African Americans. Unique to this showing is the incorporation of Detroit history. The slave ship exhibit and its audio component will shake visitors to their core.

The Schomburg Center for Research in Black Culture:

The Schomberg is located in the heart of Harlem, New York. The library was founded in 1925 and began with the collections of Arturo Alfonso Schomburg, a Puerto-Rican born, black scholar. The institution is acknowledged as the leader in the exclusive focus of African and African American culture, history and experience. 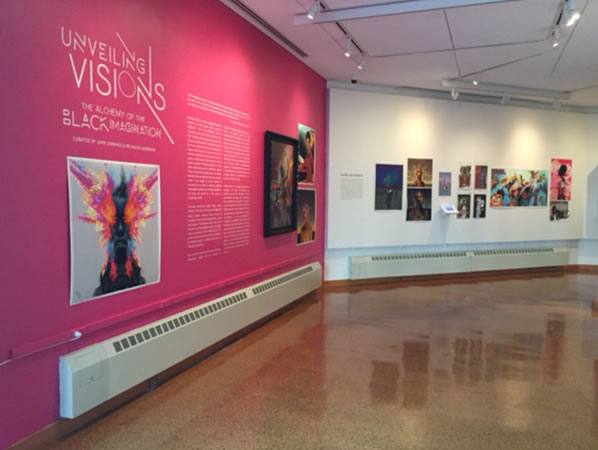 This Baltimore wax museum offers a comprehensive history of black Americans through sculptural art. Their replication of the middle passage is skillfully executed as it is impactful; the same goes for their exhibit on lynching and castration of Mary Turner. 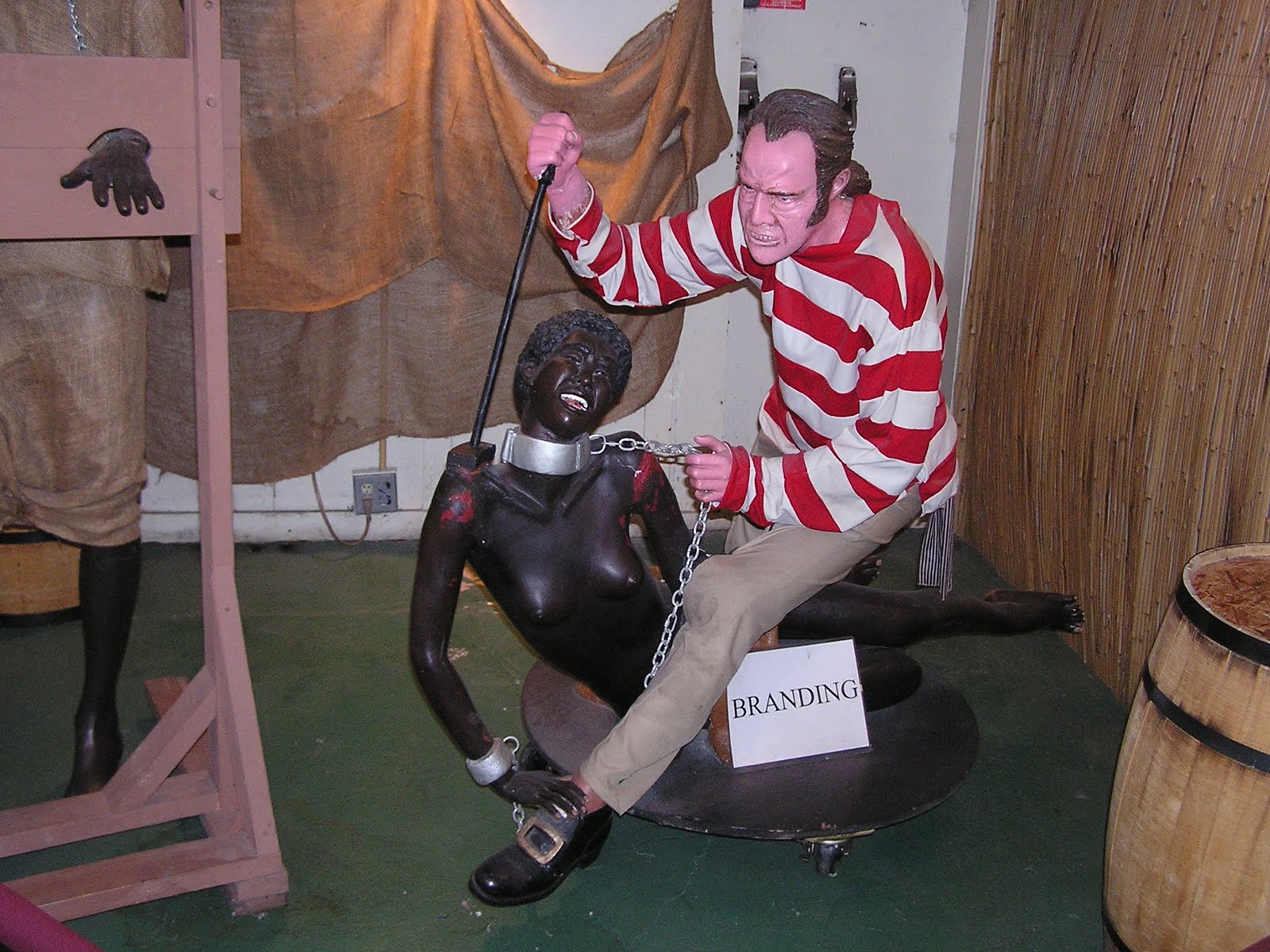 For 40 years, this cultural nook has contributed to the black community by presenting African and African American history through Black Arts. The theater has hosted the performance and readings of The Last Poets and Amiri Baraka, during the Black Arts and Black Power movements. Today, it continues to offer and educate through performance and youth programming. 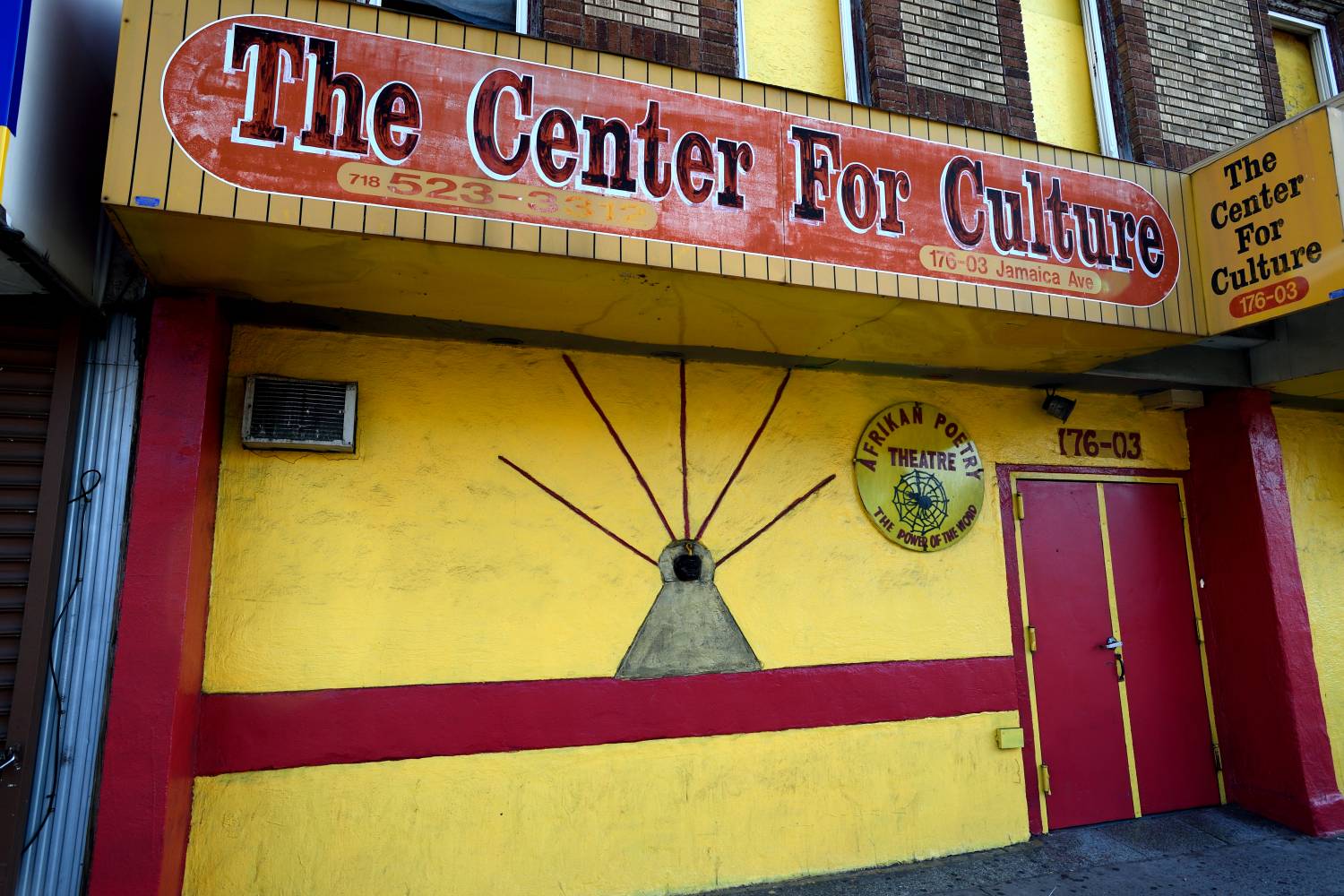 In Chicago, the Dusable is the go-to institution for art, history and research on all things black culture. It was started in 1961 by an educator and art historian, Dr. Margaret Burroughs and prominent residents of the Second City. Its namesake is Jean Baptiste Point DuSable. The Haitian of African and French descent, established the trading post and permanent settlement that is now known as Chicago.

The National Memorial for Peace and Justice:

Is the newest and only African American museum dedicated to the memory of enslaved, oppressed and lynched black people. This museum pays homage to their lives and struggles, and honors their deaths. 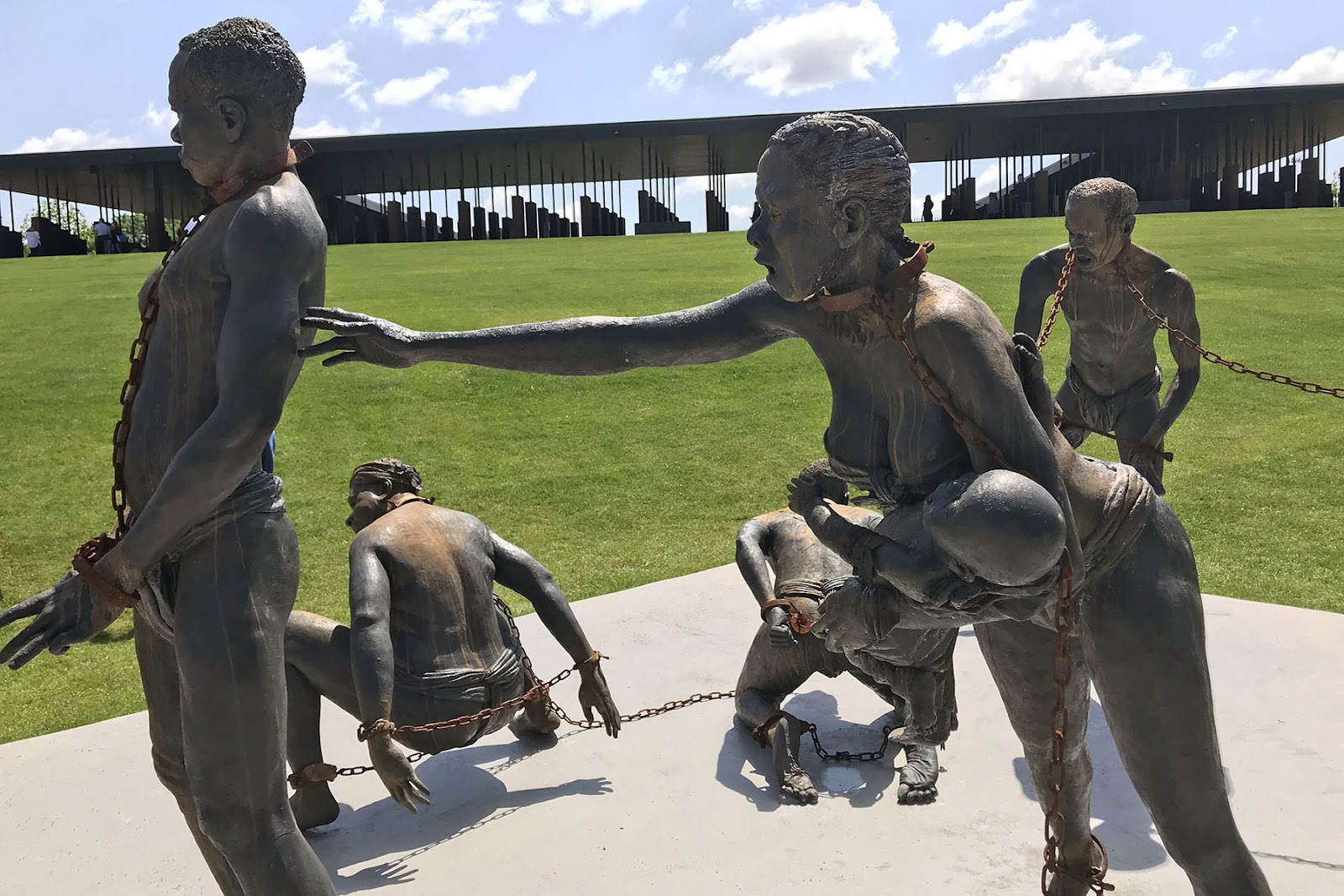 Is located in Wallace, Louisiana, and opened its door in 2014. The plantation has a 262 year history and houses the only museum in Louisiana that centers slavery. 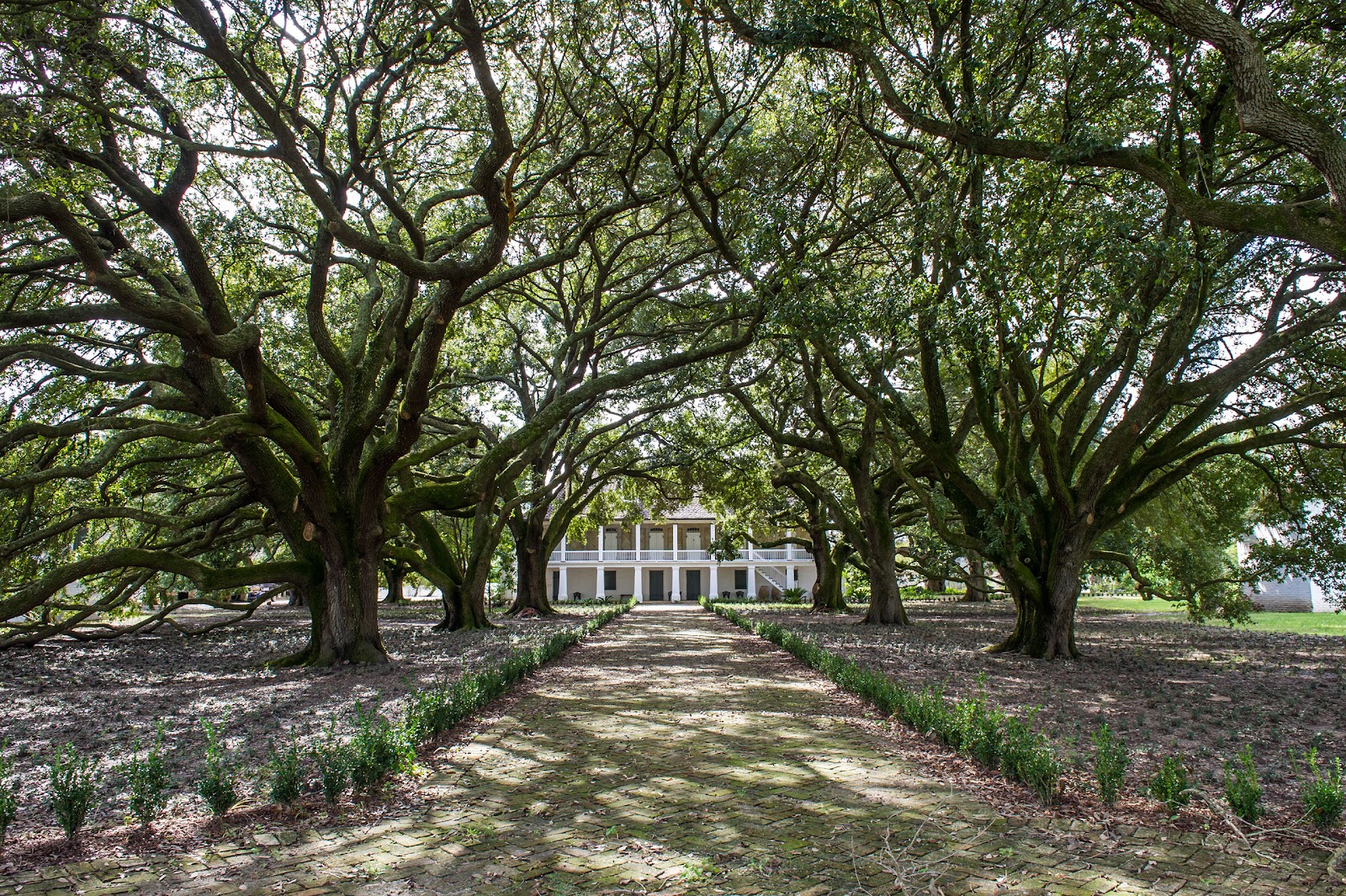 This Charleston, museum focuses on South Carolina’s role in the international slave trade, Civil War and the contributions of black people. The state received and sold more enslaved African captives than any other.