Kanye West rants about plans to change the world on 'Ellen' 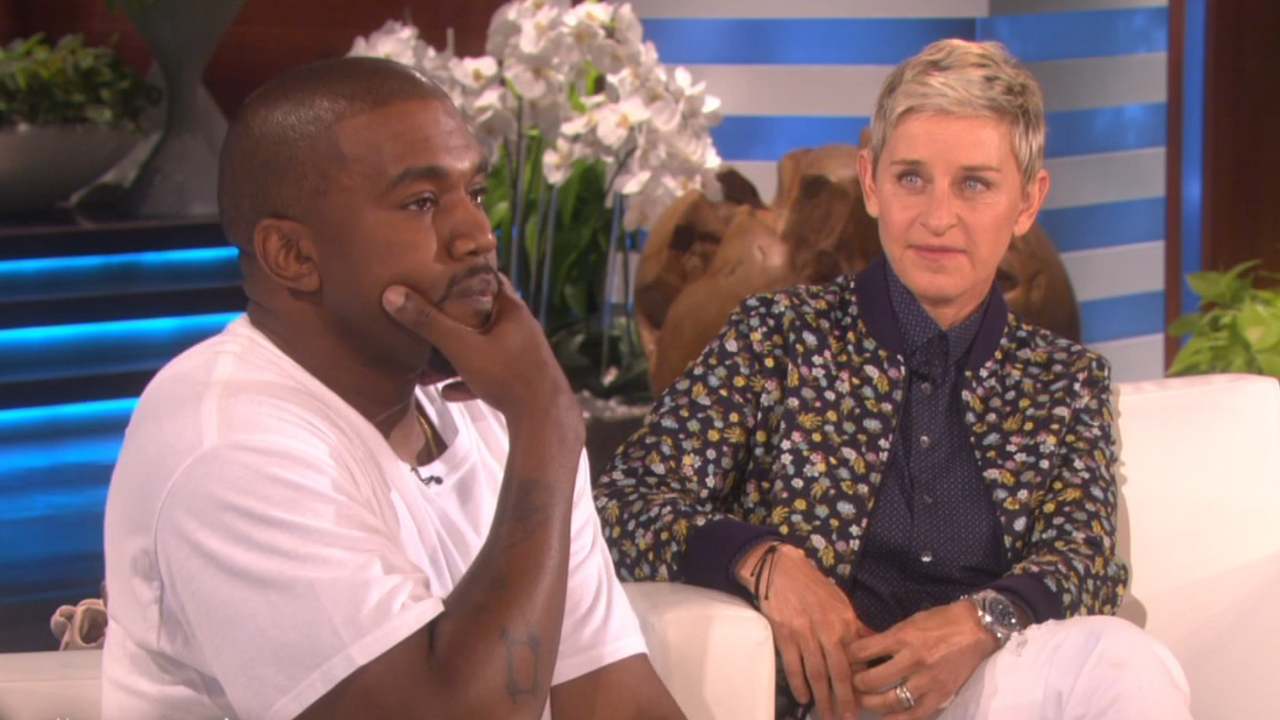 Photo: The Ellen DeGeneres Show Lately, every time we hear about Kanye it's because he's gone on a Twitter rant that's left people both concerned and confused. On Thursday's episode of Ellen, he discusses why he "absolutely should not" have people review his tweets even though his wife Kim Kardashian suggested it
His talk with Ellen got real when he began to discuss how the motive behind all of his actions is because he believes in "everyone being able to experience a more beautiful life." He spoke about calling up the head of Payless because he remembers "wanting to have a cool outfit" in the 5th grade and now he'd like to use his fashion knowledge to work with them to end bullying
Kanye even called out "the media" for positioning stories about him in a way that make him seem crazy
Get the full experience of his passionate rant below:

What do you think about what Kanye had to say? Share with us in the comments.

READ NEXT: Audio Of Kanye West’s ‘SNL’ Meltdown Has Been Leaked