The largest prison strike in U.S. history is happening now. Here's what you need to know

Over the past month, inmates and advocates have quietly staged the largest prison strike in U.S. history. On September 9, 2016 the Incarcerated Workers Organizing Committee (organized under the Industrial Workers of the World -- IWW) announced its nationally coordinated prison work stoppage as a "call to action against slavery in America." The IWW announcement states, "In one voice, rising from the cells of long term solitary confinement, echoed in the dormitories and cell blocks from Virginia to Oregon, we prisoners across the United States vow to finally end slavery in 2016."


Here's what we know about the prison strike based on the statement from the IWW:

1. The organized uprising began on the 45th anniversary of the Attica prison riots. 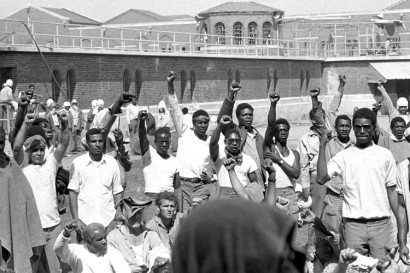 Photo: AP
"On September 9th of 1971 prisoners took over and shut down Attica, New York State’s most notorious prison. On September 9th of 2016, we will begin an action to shut down prisons all across this country. We will not only demand the end to prison slavery, we will end it ourselves by ceasing to be slaves."

2. The strike is being touted as the largest in U.S.
history. 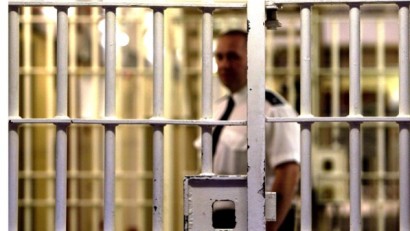 Photo: pastemagazine.com
In an interview with the Intercept, IWW representative Ben Turk said, “There are probably 20,000 prisoners on strike right now, at least, which is the biggest prison strike in history, but the information is really sketchy and spotty." 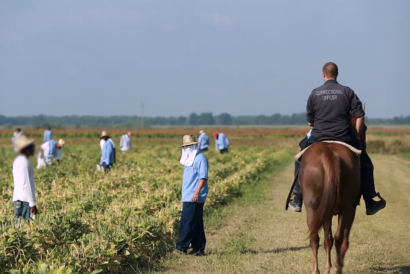 Photo: The Atlantic
"Prisoners are forced to work for little or no pay. That is slavery." The organization's announcement goes on to say,"Overseers watch over our every move, and if we do not perform our appointed tasks to their liking, we are punished. They may have replaced the whip with pepper spray, but many of the other torments remain: isolation, restraint positions, stripping off our clothes and investigating our bodies as though we are animals."


4. Ben Hannibal is a lead organizer of the protest.

In an interview with Vice News, Ben Hannibal speaks out from solitary confinement on his motives for organizing the strike saying, "they have to break us down to the point where we become tools and objects of control and no longer identify with our humanity."


5. The call to action is directed at prisoners, not the prison system. 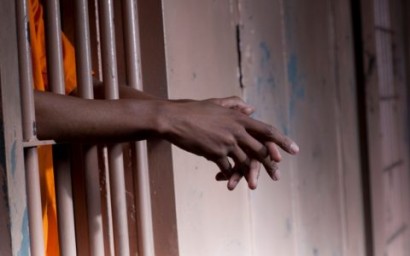 Photo: ebony.com
The announcement states, "This is a call to end slavery in America. This call goes directly to the slaves themselves. We are not making demands or requests of our captors, we are calling ourselves to action. To every prisoner in every state and federal institution across this land, we call on you to stop being a slave, to let the crops rot in the plantation fields, to go on strike and cease reproducing the institutions of your confinement."


6. The IWW seeks support from "people on the outside." 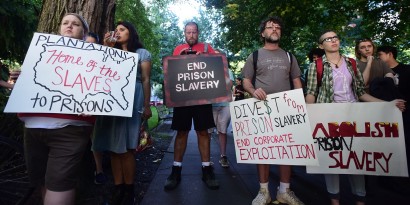 Photo: Alex Milan Tracy/Sipa USA/AP
"A prison is an easy-lockdown environment, a place of control and confinement where repression is built into every stone wall and chain link, every gesture and routine." The organization states, "When we stand up to these authorities, they come down on us, and the only protection we have is solidarity from the outside."


7. The strike has gained traction through undercover, coordinated efforts. 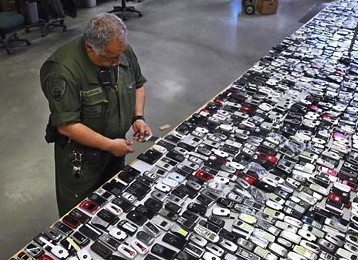 Photo: Time Magazine
Through a covert network of smuggled cellphones, social media pages, and with the support of allies on the outside, inmates have been successful in coordinating efforts and organizing the strike. The movement has been gaining traction. According to the Intercept, there have been protests in at least 20 prisons across 11 states.


8. The statement speaks to the mass criminalization of "certain Americans." 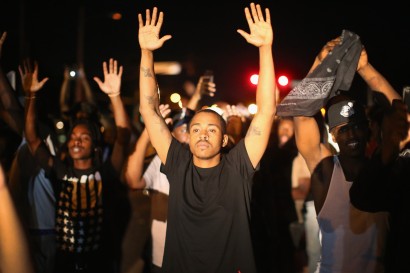 Photo: Scott Olson
"Certain Americans live every day under not only the threat of extra-judicial execution—as protests surrounding the deaths of Mike Brown, Tamir Rice, Sandra Bland and so many others have drawn long overdue attention to—but also under the threat of capture, of being thrown into these plantations, shackled and forced to work."


9. The call to action draws attention to the prison industrial complex.

Photo: defendernetwork.com
"Our protest against prison slavery is a protest against the school to prison pipeline, a protest against police terror, a protest against post-release controls. When we abolish slavery, they’ll lose much of their incentive to lock up our children, they’ll stop building traps to pull back those who they’ve released. When we remove the economic motive and grease of our forced labor from the US prison system, the entire structure of courts and police, of control and slave-catching must shift to accommodate us as humans, rather than slaves."
This protest is yet another example of a brewing undercurrent in the U.S. of people at every end of the spectrum examining the social order and challenging the systemic gaps that, more often than not, adversely affect people of color at extreme and disproportionate rates


Stay connected to all things Black Twitter, news and the best content on the internet by signing up for Blavity's newsletter.

The Love Jays | Living Together