Lessons I learned after attending both an HBCU and PWI 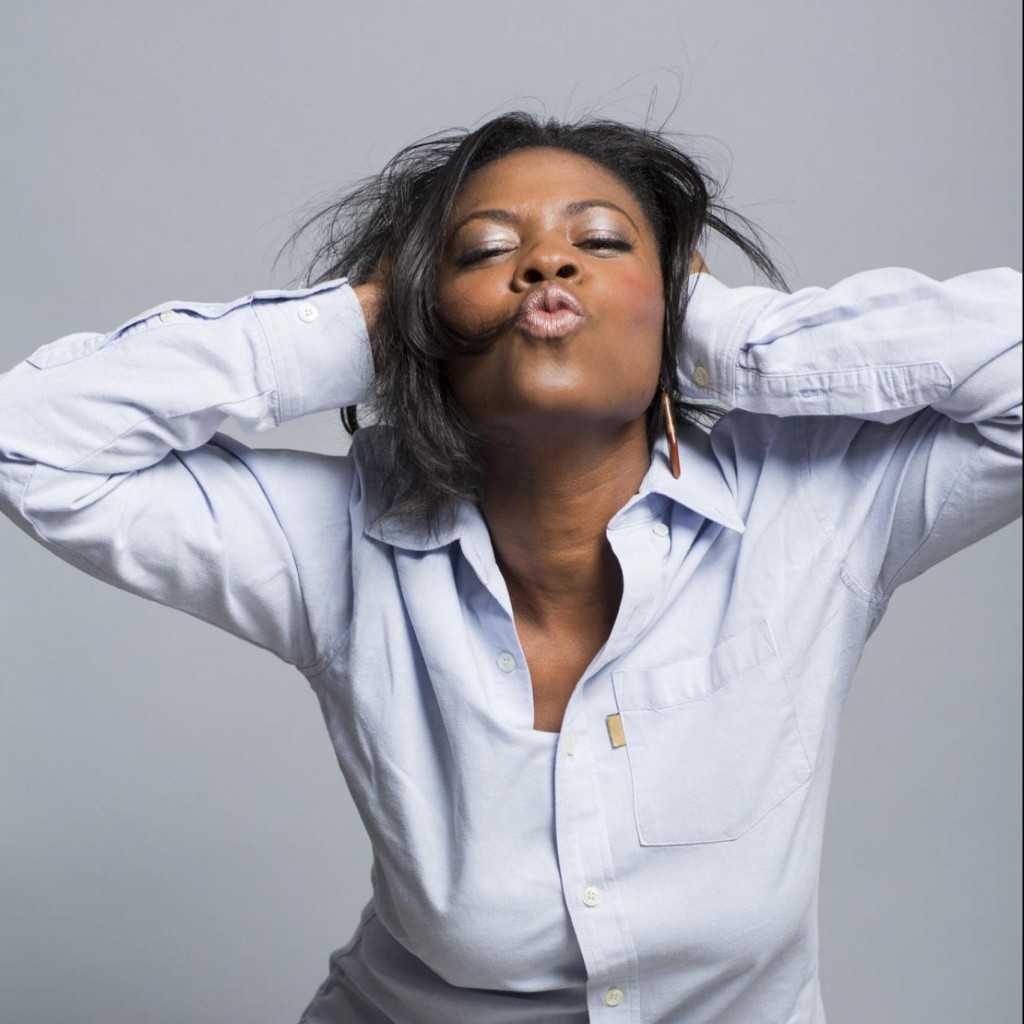 My first college experience was at an HBCU, and I had no idea what to expect of college in general. I was very hands-on with financial aid applications and learning as much as I could about things I thought I should know coming into my freshman year. I had my work cut out for me though. By the time I got to graduate school, which was at a PWI, I felt a little bit more prepared but was still a little reckless financially. They also handled their financial business a lot differently than the HBCU I went to, which affected my thought process on money management.

Although you’re presumed to know the basics in financial management coming out of high school, I wish there was more emphasis on that coming into your first two years of college. It would have been great to have a “best practices for managing finances” class to go over credit cards (when to get them, when not to use them), private loans vs. government loans and personal and business financial management.

I think it’s important to not just have classes on running a business, but on how that incorporates into your personal finances. When you know better, you do better.

For example, I would take out more money than I needed against my school loans for the sake of wanting more money in my refund checks. The thought of having to eventually pay this back was far removed from my mind. I also took out a private loan for grad school that was paid out to me instead of the school, which had a high variable interest rate. A variable interest rate is a rate that varies as the market interest rate changes. This differs from a fixed interest rate, which is a rate that doesn’t fluctuate during the fixed rate period of the loan (think government loans). If I had done my due diligence prior to or if this was explained while attending either institution, I would’ve looked for alternative financing that would’ve benefited me in the long run. Knowing the difference between a fixed rate and a variable on a simple loan was a major key.

Although finances were a major lesson I felt was missing, I also would have loved to see conversations around community building, transitioning from an HBCU (historically black college or university) to a PWI (predominantly white institution), transitioning to the “real world” after graduating from an HBCU, and how important networking was to your net worth. I, for example, learned about doing informational interviews way after grad school.

Overall, I felt slightly ill prepared on the basic things leaving school but that doesn’t have to be your story.

My suggestion for those still in school who find themselves in similar situations is to work within your circle of influence. Get involved with different student groups, campus-wide or specific to your major and interests. I joined the SGA (student government association), worked at the radio station, learned who the key administrators were on campus and met with them as often as I could, read various books suggested to me by friends such as The 7 Habits of Highly Effective People and Rich Dad, Poor Dad (because my undergrad major was entrepreneurship).

For example, if you’re studying business and the classes aren’t fulfilling enough, do some additional reading and check your network of people who are real business owners or might know a few. I wish I did that during my time of studying entrepreneurship in school. The story you write for your life will always equal the amount of effort you put in.

I’m grateful for the diverse experiences and lessons I learned at both an HBCU and PWI, but I think it’s important that we get our money’s worth and challenge the status quo if a university is not fitting our needs educationally.

What important lessons did you learn in school? Let us know in the comments below!