Let’s Talk About The Sexual Abuse Of Black Boys 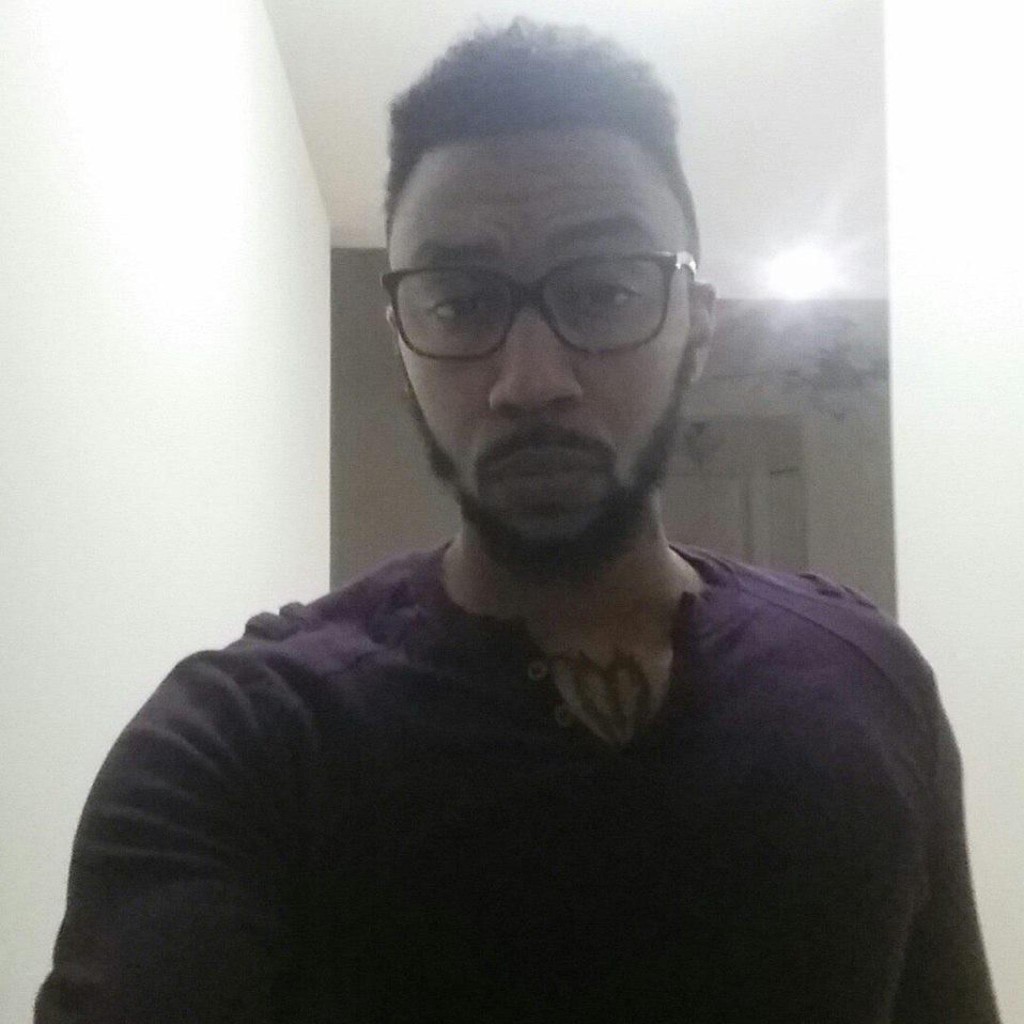 A clip of DeRay Davis discussing his first sexual experiences as an 11-year-old boy recently circulated on the internet. Through his uncomfortable laughter, he recalled giving oral sex to two 30-year-old women and how it has impacted his current sexual experiences as an adult. Unfortunately, when it comes to young Black boys and men, these types of sexual encounters often omit the truth of what was actually done—an act of sexual violence.

This is not the first time a well-known Black male celebrity has discussed their first sexual experience as a young child. During a 2019 interview, DaBaby admitted to “losing his virginity at around 4 or 5” to a woman who was around 17 or 18. He then acknowledged that the encounter likely wasn’t him losing his virginity, but rather that he was “R. Kelly’d.” The rapper alluded that by the time he actually lost his virginity, he had been “practicing for years” and viewed his sexual encounters as “practice” rather than abuse.

In the past, we have also heard the stories of people like Lil Wayne who once discussed being raped at the age of 11 and said, “I loved it.” However, in subsequent interviews, he explains that a young girl was pressured to give him oral sex and added that neither he nor the girl consented to the sexual act.

Similar encounters continue to be discussed as an expectation of manhood rather than a traumatic experience that often shapes how young Black boys navigate their sexuality, and the treatment of girls and women throughout life.

The real of the matter is that Black boys are being abused, and more often than not, it isn’t being reported, nor are they being supported by the community after disclosing. Years ago, I wrote about B2K member Raz B in an article titled “How Community Continues To Fail Raz B.” Throughout the article I discuss the various attempts by Raz B to confront his abuser, often being left even more victimized, while his male abuser continued to prosper. The incident also sparked a conversation about how men who are abused by other men are deemed weak or emasculated.

There is an underlying notion to masculinity and patriarchy that one’s manhood is achieved through sexual conquests of women—with their manhood being weakened if the abuse was by a man. Look no further than the years-long argument over Boosie’s interview when he revealed that he hired a sex worker to give oral sex to his 12-year-old son and 13-year-old nephews. At the time, the rapper defended his actions and described the incident as “training” for their entry into manhood.

Of course, the counterargument was that if he had done this to his daughter there would be no question of the severity of his actions. However, because it was young Black boys, the continuation of the belief that one’s manhood is solidified through sexual conquest was further cemented.

Even when we look at the national statistics on sexual abuse, it is reported that about 1 in 53 boys under the age of 18 has experienced sexual abuse or assault by an adult, according to a study by the Rape, Abuse & Incest National Network (RAINN). However, the numbers could be underreported. In 2019, another study also examined child rape laws in 40 countries and found that just under half lacked legal protections for boys, according to The Guardian.

For boys, sex is seen as a rite of passage. We have seen tons of videos of young boys slapping the behinds of grown women and being called a “ladies man.” But boys aren’t allowed to be victims because sex with a woman is glorified. However, no one is considering the trauma that this is causing them and how these encounters are forming their views while emboldening misogyny and homophobia. Masculinity and manhood are not worth the destruction of Black boys’ lives.

I can only hope that one day we take the stories similar to DeRay Davis’ experience and so many others seriously. I hope that we protect young Black boys from the sexual violence that so many in our community continue to laugh off as an unofficial rite of passage. I can only hope that young Black boys have a village that supports them and that they can find healing from their traumatic past. We can no longer allow another generation of Black boys to be harmed through sexual violence. Now is the time for us to heal and make a cultural change.