In 2013, we were all somewhat offended by the musical efforts of LL Cool J and Brad Paisley who became aware of their accidental racism, and thought to make us aware as well. I’m not sure if the greater offense was the message or the musicality, but Brad Paisley’s attempt to put music to questioning his white privilege after a trip to Starbucks --- and bring in LL Cool J to absolve himself of asking to just “let bygones be bygones” --- provided listeners with an awful execution of a could-be pure intention.

I am not beyond the irony of Macklemore’s White Privilege 2 in which he rips whiteness for profiting and benefiting from black culture. And I am not of the belief that this puts him beyond reproach for continuing to benefit from his white, male privilege, but I do think that his artistic effort is a little more than an attempt to absolve himself of it. After being lambasted for how quickly he’s benefitted from Hip Hop, especially his Grammy win over Kendrick Lamar, and the ridiculousness of becoming popular from making people dance to a song about economically-sound clothes shopping, I think White Privilege 2 does more to make the people who’ve put him on this pedestal aware of the insanity of whiteness than it is to be a leader in social justice or in shifting the culture. Since he already has their ear, perhaps he can do something credible with his platform, like continue to challenge his own privilege while calling his peers and fans to task too.

“My success is the product of the same system that let off Darren Wilson guilty; We want to dress like, walk like, talk like, dance like, yet we just stand by; We take all we want from black culture, but will we show up for black lives?”

The instantaneous dismissal of this song is unfair, and it’s counterproductive. Is it as powerful as a Glory or Mississipi, Goddam? Probably not, but art is relative and open to interpretation. But if an unaware white person hears this, and the dismantling of his or her whiteness begins, and it is then met with the skepticism (which is warranted) and backlash of it not being enough, then doesn’t that just give whiteness all the more reason to just reassemble back into its silent comfort, rather than keep going towards liberation? It’s a song, not a solution. Macklemore is a creative, not a Congressman. Stop putting enfranchisement expectations on a rapper with an idea.

For what it’s worth, the song was released for free on iTunes. It could be a ploy, but it’s also a statement. We can’t ask white people to do the work, and then blast them when they do. If it doesn't move you, cool, but people do the best they can with what they have, beloveds. And I’ve said this before when it comes to white people who have done the work of trying to educate their people like Harper Lee, David Bowie, and Jon Stewart, as much as they say what black people have been saying every generation, I would rather them gather their people than wasting our concerted efforts to do it for them; especially since they don’t even seem to hear us when we do.

This song was constructed out of dialogue and to inspire dialogue. This song was made by a diverse group of musicians. This song is the very essence of what we speak of when we ask people to become aware of whiteness and to dismantle it on their own and leave us, black people, out of it. 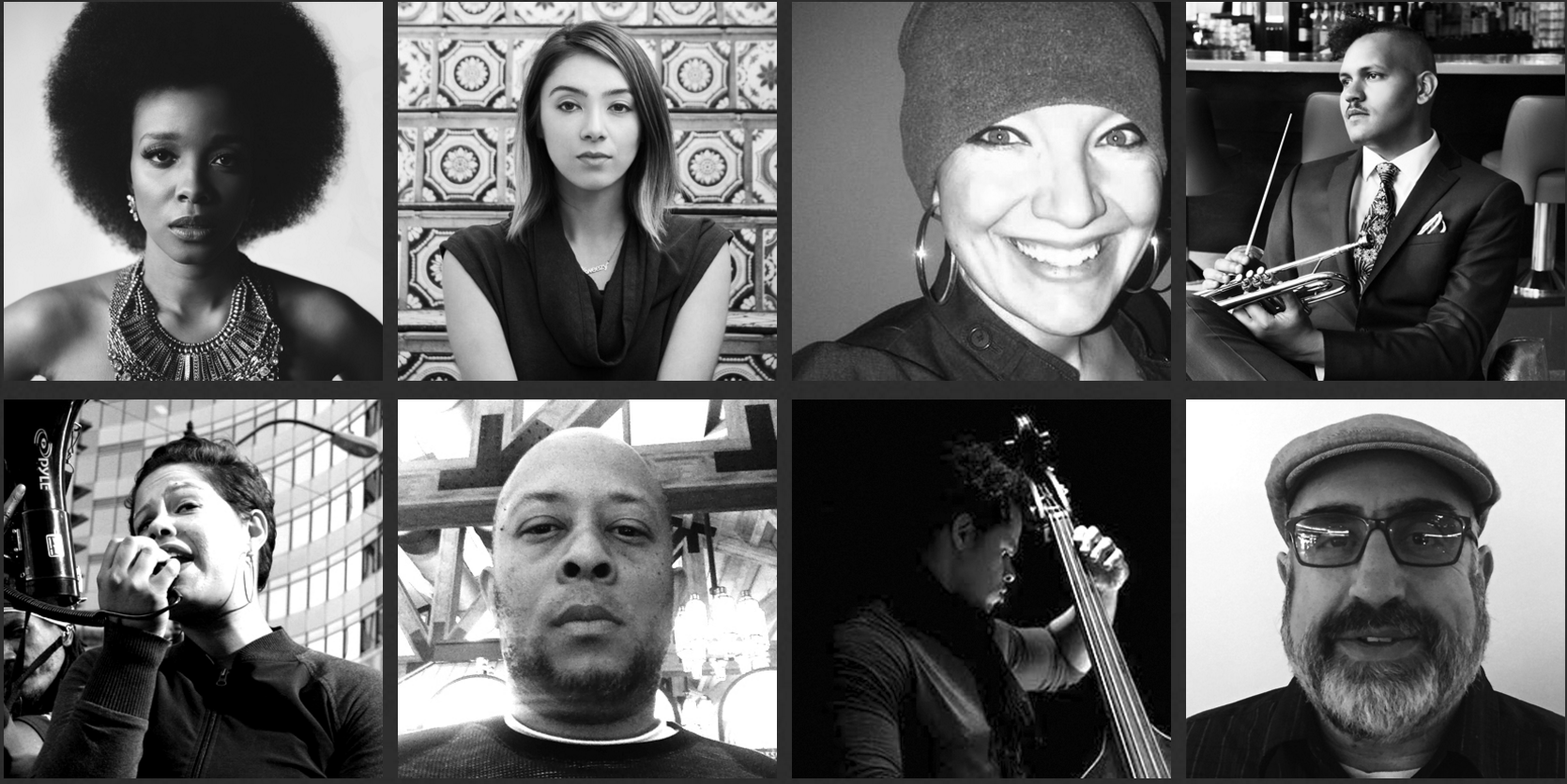 Ending the song with Jamila Woods singing, “Your silence is a luxury, hip hop is not a luxury,” is not for naught either; a black woman signing off that this is the conversation happening in America to set us free, not a moment to dance and have fun. Have the conversation and do the work. That’s all they’re saying, do the work.