Ta-Nehisi Coates's Black Panther comic book series has been amazing so far, and now there's even more to look forward to. On Friday at San Diego Comic-Con, Marvel made a huge new announcement

Welcome to World of Wakanda. 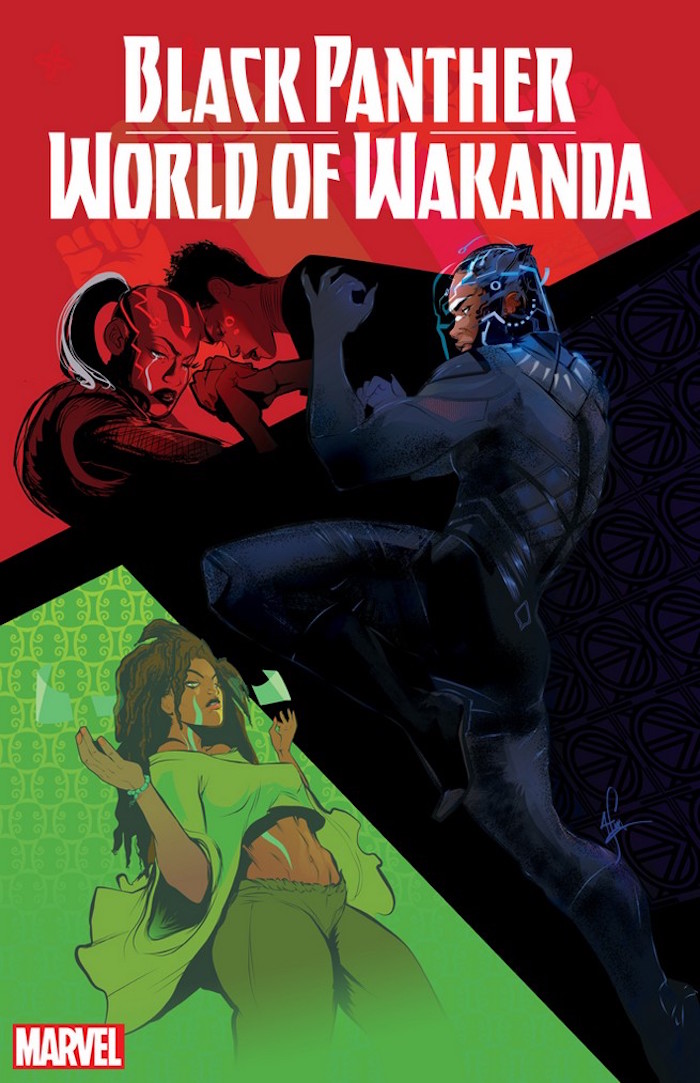 Photo: Marvel Comics The series will be overseen by Coates, who's writing the very first story arc with Roxane Gay. Roxane, if you're unfamiliar, is a black feminist writer that is supremely prolific with the pen. The art will be done by Alitha Martinez, so there is no way it won't be lit. Poet Yona Harvey is also writing a short story with Coates for the first issue. Additionally, Afua Richardson, one of my very favorite comic book artists of all time, is also on that project
Is this blerd Christmas? How much better can it actually get? Marvel has been missing black women in the writers room for decades, and now there are two doing their thing in the blackest comic book story setting in the Marvel Universe. There is still much progress to be made. But you can't say this isn't a step in the right direction
Get excited, fam. We're witnessing history in the making, and it's coming in the form of the Black Panther: World of Wakanda.