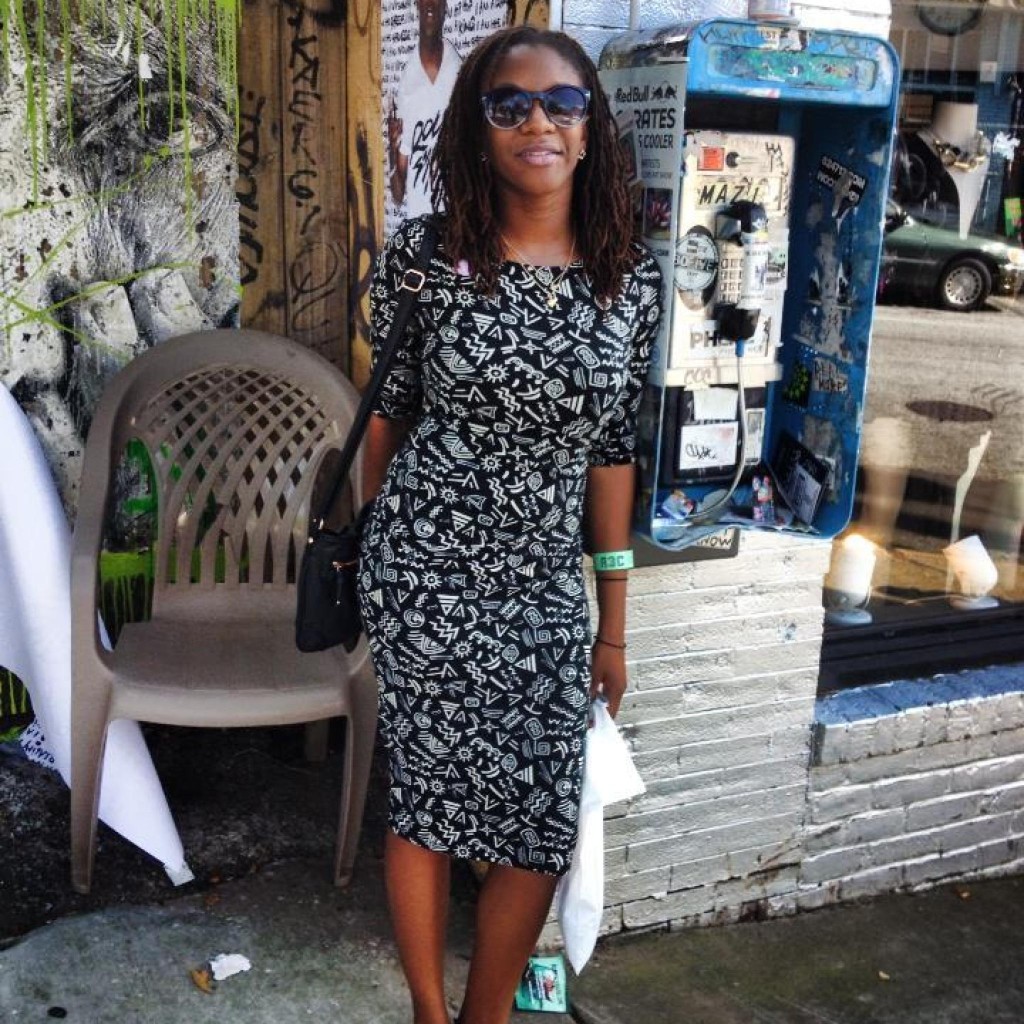 Late this summer (and after 40 years together) Miss Piggy and Kermit the frog ended their relationship. And according to People Magazine, Kermit the Frog has moved on to a new Bae named Denise.  TL;DR: thesefrogsaintloyal. Although Blavity typically reports on human news,  these reactions were just too good to pass up on.

Meet Denise and see the analysis from our fellow millennials below:

and of course some thoughts on interfrog/pig dating

Kermit doesn't know any beautiful female frogs? His mama's a frog. His sister is a frog. Who taught Kermit to hate himself?

How come Kermit only dates pigs tho? Is Kermit a self hatin frog??? Think piece comin soon. pic.twitter.com/36W3KIAf41

Analysis of her potential personality

When you thought everything was cool but she was really plotting on yo man pic.twitter.com/HZhTftqkX5

kermit's new girlfriend looks like she got a snapchat full of lip-syncing videos pic.twitter.com/nnhap0pAJS

Look at that bling bling Denise has on her wrist? I smell a "goldigger" pic.twitter.com/w4mki05kXX

A few ideas why Kermit moved on

"@BSO: Kermit was in an abusive relationship with Miss Piggy, glad after like 40 years he figured it out." Hes OUT! pic.twitter.com/6GxSAcFSRl

@rodimusprime Rod! Why is nobody talking about the years of abusive from Miss Piggy?? https://t.co/knp2xdqjEa

And finally some advice for Miss Piggy

When you held that man down for 40 years but he trying to stunt on social media with his new pig pic.twitter.com/PHmGrepBLc

Tweet through it, love. RT @MissPiggy: Moi is always ready for #TravelTuesday! Where are we going? pic.twitter.com/YPONVTIeH3

Looks like Miss Piggy is already on the rebound though….

Loved @LiamHemsworth, our latest guest coming to #TheMuppets. Although, I had to explain that hunger is NEVER a game! pic.twitter.com/OJG4JHOaia