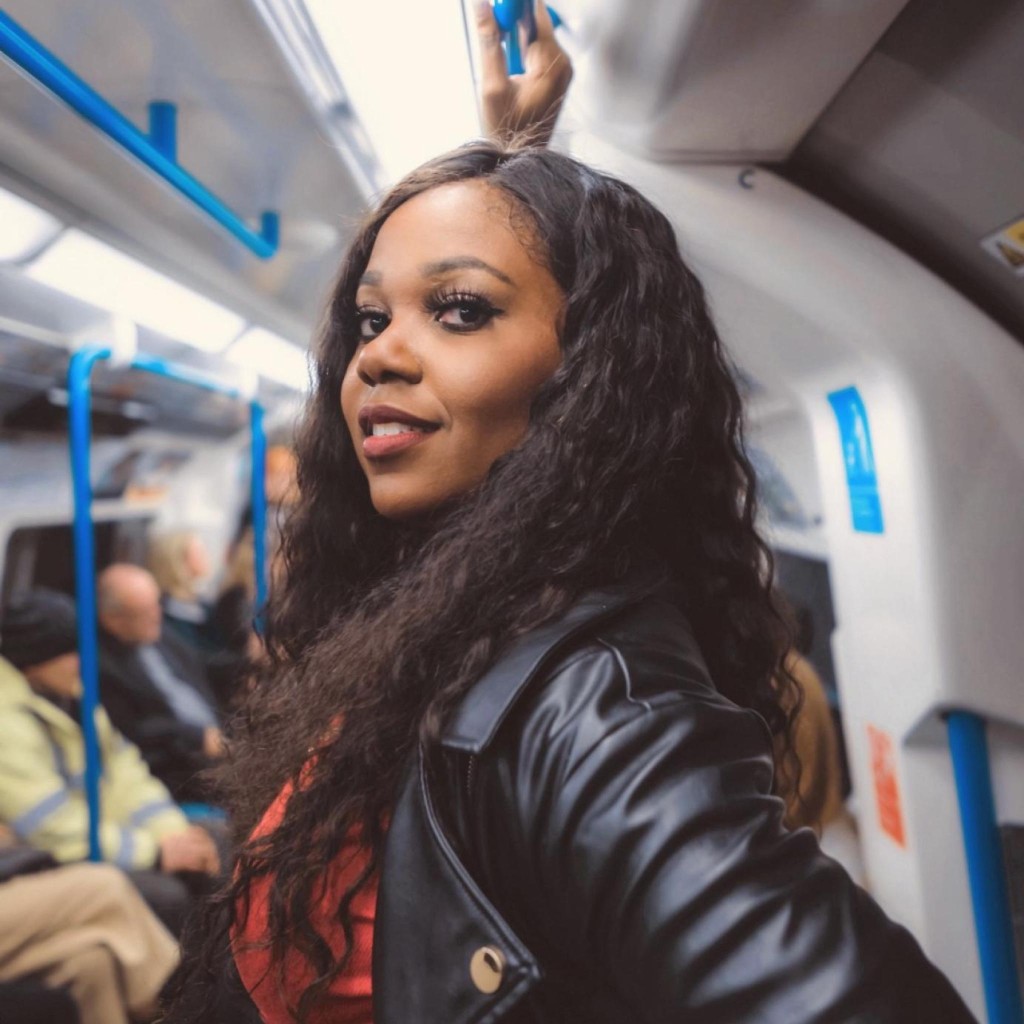 The final season of HBO's hit series Insecure premiered on Sunday, and while there has been a lot of discussion surrounding Issa and Molly's friendship, her breakup with Lawrence, and Kelli's comedic presence, it was Tiffany DuBois donning Black sorority paraphernalia that got social media talking the next day.

On the show, Tiffany, played by actress/comedian Amanda Seales, is an alumnus of Stanford University and a member of the Alpha Kappa Alpha Sorority, Inc. During Sunday's premiere, the four friends went back to their stomping grounds for their 10-year reunion and throughout the episode, Seales was spotted wearing salmon pink and apple green to commemorate her membership to the AKA sorority. In one scene, Seales even wore the organization's famous shield and Greek letters. This caused quite a bit of confusion online from those who thought Seales had actually pledged.

The actress took to social media to clear the air, dispelling long-standing rumors that she was affiliated with the AKAs.

Following Seales' post, several members of the Alpha Kappa Alpha organization took to social media to call out Insecure and the show's creator, Issa Rae, demanding that they cease use of the group's branding.

Okay so hold up. This girl is not a Soror and had my SHIELD on her body?! @IssaRae @insecurhbo please do not do that again. That’s wildly disrespectful! https://t.co/IEud1J2YxZ

Amanda being an AKA on Insecure is absolutely on the writers and producers. They should have known better. They could have made up an org like other shows have done in the past. Not on her as an actress

Insecure should’ve gotten actual AKAs if they wanted folks wearing nalia. It’s not hard. And if AKA’s nationals ok’d for Tiffany to wear their letters, then that’s sus.

Issa Rae caught wind of the conversation and responded only as Issa Rae would.

Oh shit, let me tell @HBO to delete the one of the upcoming episodes then, hold on. https://t.co/1EhjZ8mYyI

While some of the discourse around the paraphernalia was negative, some people felt it was overexaggerated.

Lmao are y’all serious??? She’s an AKA for the show. A literal actress. A literal show. And they’re going out of their way to depict black Greek life, something we hardly see, and y’all are pressed? Please. #Insecure

So they mad that Amanda Seales character Tiffany was portrayed as an AKA but breezed over them saying the Ques smelled like @$$ #InsecureHBO
#Insecure
#SeasonByeve
#makeitmakesense
pic.twitter.com/nONe19bXTx

Y'all must have went to college to ONLY get the letters and at no point intended to expand your brains because why are y'all harassing Amanda Seales about her tv CHARACTER Tiffany being an AKA?
Relax. Hell, don't even bother the costume designer. Go away. #InsecureHBO
#Insecure

Did y’all stop to think like Stanford broke their “no filming” role, that also the AKA organization was honored to be represented on Insecure & that maybe they were ok with it?

Molly had AKA paraphernalia in her office for years – So why the outrage now? #InsecureHBO
#Insecure
pic.twitter.com/tej520rdzk

Whether you're a member of the Greek Life or a "GDI," where do you stand on this Insecure conversation?