11 Headache-Inducing Types Of Men You Should Probably Cut Off 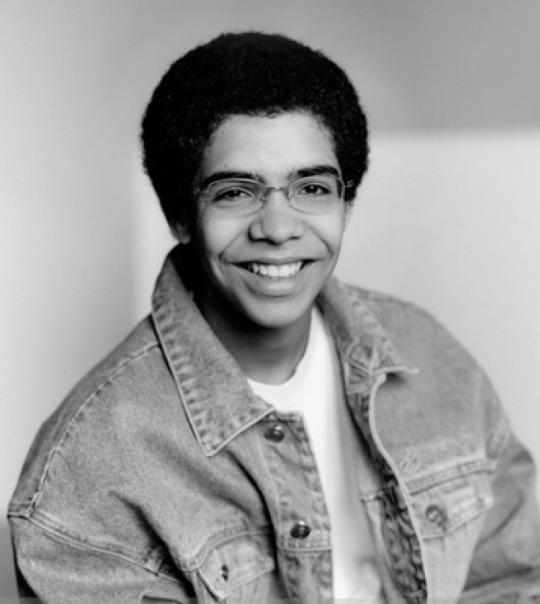 No shade to SoundCloud artists and all other rappers working to achieve their goals. This is a dig at the stingy, cheap, emotionally unavailable, but talented as artists. We appreciate your dedication to your craft, however, the shortage of dates because of the consistent dips in your bank account balance from bookings of studio time sessions leave us unsure of the relationship. Struggle artists can be emotionally draining in the sense that these are artists that capitalize on their agility to perform best when they're in their worst emotional state. Understand that at times, they will ask for more than you can give.

This is the man who sounds amazing on paper, or rather on Twitter. He knows exactly what to say. His social media posts are like poetry to your eyes. However, he is NOT his social media profile. Not even a little bit.

He knows he's not starting, you know he’s not starting—we all know he's not starting in Saturday's game .He will try to minimize the importance of spending time together and say you're not respecting his priorities. Teammates are definitely involved in the relationship and their input may weigh heavier than yours.

4. The Friend Who Secretly Wants The Draws

He seems to always remember the basic stuff about you, like your favorite color or favorite thing to eat. He’s always down to help, or the first to volunteer. He seems to have all the answers when you come to him for advice. However, you may have noticed during the conversation he's looked down your shirt about three times now? The friendship is usually short lived until his goal is either accomplished or rendered impossible. He’ll go completely ghost. This one is particularly hurtful because many women I’ve talked to, myself included, have internalized the action of being used for sex, as we must’ve portrayed ourselves in such a manner that it was acceptable for him to behave in such a way, but alas he was the problem.
5. The Mixed Signals Man One minute he's into you and the next, he's avoiding eye contact. On Monday he's rushing down the stairs to hold the door open for you, then on Tuesday he’s using the alternative stairs to avoid bumping into you. Inconclusive signs is a sign.If a man is incapable of providing consistency, then it is best to let him go. If he's unsure of his feelings, then make the decision for him and move on. Time is the most valuable free gift that all of us share and should not be wasted on any second of unhappiness. Find someone that is so head over the heels in love with you that you find yourself discovering new parts of yourself to love.

The "back then they didn't want me, now I'm hot, they all on me" ego trip is incredibly real. In the past, personally due to self-esteem, I would stray away from the pretty boys because insecurities of my own personal appearance. I would constantly worry of other people saying "why is he with her? Look at her." As my confidence began to rise, I began to tackle that insecurity. However, I ran into another roadblock—the massive ego. Everyone loves a confident partner, until you have to beg them to remember you matter as well. If he plans to string you along while he plays the field and enjoys the limelight, then you should cut ties with him. Not because of the new suitors that have taken interest, but because these are signs he's still doesn't know who HE is yet. Maybe it will work out later in life. 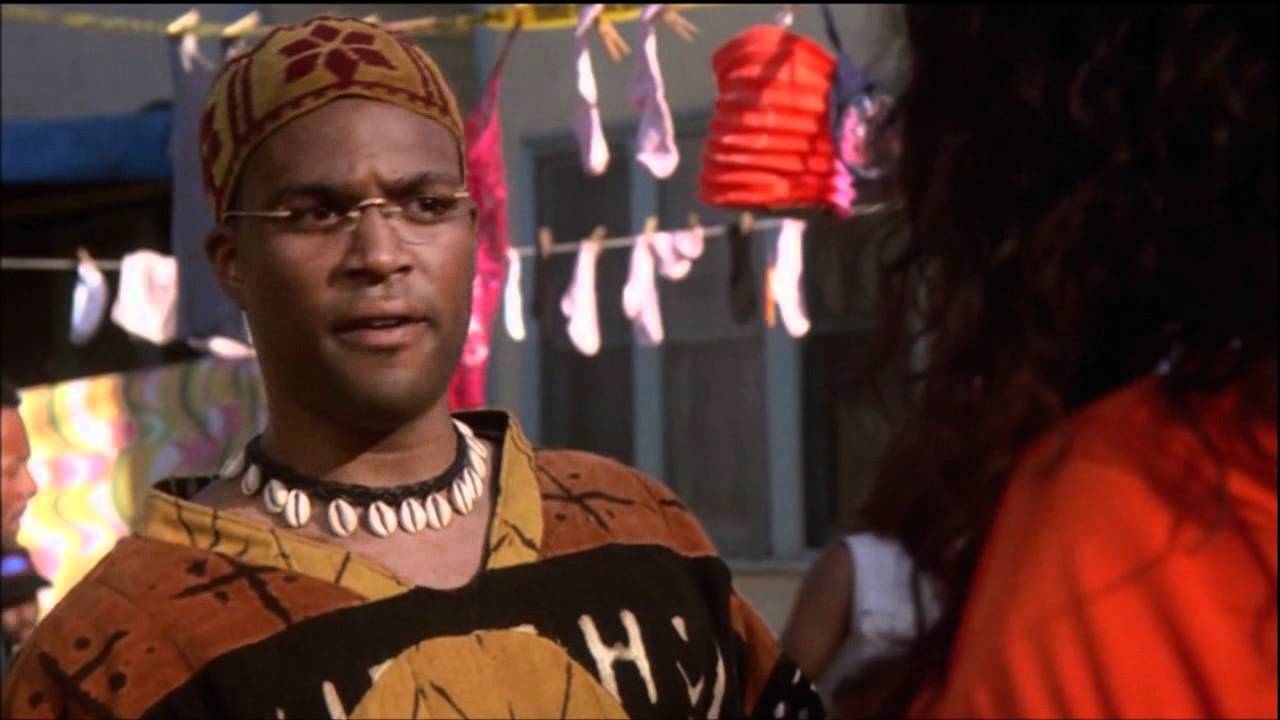 This is the suitor that your mother swears will be the next President Obama. He’s incredibly informed, well-spoken and polite. All great qualities until he tells you that once you guys get married it would be best for you to quit your job because women should belong in the kitchen. Whenever you're prepared to share your opinion on a topic, he cuts you off or restates your already well-said point. You’ve gotten into arguments with him on the importance of a janitor being worth the same level of respect as a doctor. The moral is, anyone who silences your opinion or makes you, or others, feel unimportant, is probably a person who should be cut out of your life.

He’s fun, funny, real, exciting and doesn't judge you. He somehow he is able to relate to all your tribulations of suburban drama. He's the one that feels the most relatable. There's nothing wrong with a jagged edge. The problem arises with how long is he willing to keep it going. You will drain your entire energy trying to change a person if they don't want to change. There has to be a limit. There has to be a point when you’re on your desk in your room writing your latest letter, staring at a blank envelop asking Siri to find the nearest store that sells postage stamps. I’m sure the idea of a ride or die chick sounds sexy—I mean we’ve all seen 50 Cent’s "21 Questions" video—but how long can this last? Is it possible he can make the most epic transformation like 2017 Guwo? Yes, very likely. However, be mindful of the false hope of falling for potential, rather than reality.

The blending of cultures is a wonderful thing. You should date whoever you love, but make sure they love you in all ways possible. They must love your mind, spirit and culture. A fetish is not a relationship, and micro-aggressions are not compliments. If you cannot express who you are completely, then what are doing with him? Also understand that societal ignorance is a threat. You may be surprised by who isn't supportive. He may not understand everything , but communication is key. However, stray away from partners who are incapable of standing up to their friends, family members or anyone who does not wish you will.

10. The Man Threatened By Your Success

He will try to overshadow you, minimize your accomplishments, and detour you of your dreams. Similar to the smart misogynist, but the goal is not to come across as an intellectual, but as a power move. This is a man threatened and motivated by your success. When he does seem to show up for you, he seems to be focused on how to be front and center with lights, cameras and action on your big day. He's the man most likely to announce his promotion at your birthday party.

11. The Man Who Overshares

This is the man who that spent the first 40 minutes of the date telling you that he is over his ex, while repeating the same story of their golden retriever custody battle. He also checked her instagram while you were in the bathroom. You should be wary about men (or anyone) who overshares others' personal information. There is nothing wrong with a man who is in tune with his feelings, however once the conversation begins to turn into malice, then you are approaching a red flag. This person may be immature. You should be able to be with a person you can trust to not share your secrets. Oversharing, in regards to social media? That is up to you to determine how much is too much. Is he proud of your relationship, or is he seeking approval?