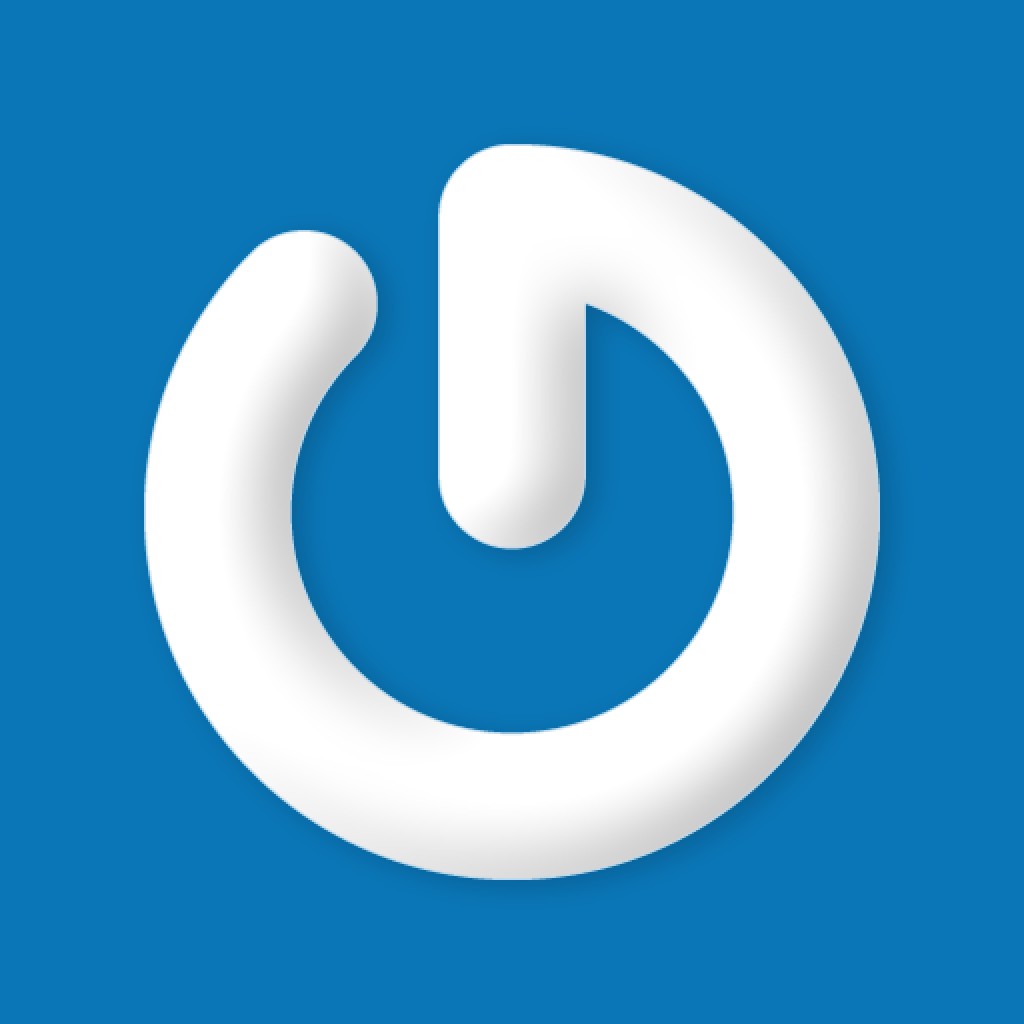 It’s after midnight. I’m in the living room of a Queens, NY apartment, feeling pretty great — and it isn’t just because I have a good buzz going. I’ve been in New York City only a couple of months, but I already feel like I belong, like there’s space for me. What I couldn’t find in college (even with all my studying abroad) I finally found here through black revolutionary literature, like-minded people, and organizations that combined the two.

A month or so before this, I tagged along with two friends, Erica and Max, to a conference on police brutality in the Bronx. The speakers and most attendees were people of color, the men didn’t talk over the women, we stated our gender pronouns before every session and covered intersectionality without someone having to complain first. I felt completely empowered.

The main organizers talked about stop-and-frisk, their patrols around the most affected neighborhoods and the “Know Your Rights” trainings they hold for community members. I love long theoretical conversations as much as the next “woke” person, but there’s nothing like direct action. It’s even better when that action is done alongside people you feel good about standing next to. I joined immediately.

I got put on the Jackson Heights patrol with Erica and Max. Soon enough, we were spending almost every day together.

Patrol positions rotate, but I always end up with a camera. At first I don’t say why, but later I let them know: I feel too intimidated to talk to police on behalf of the whole group in a potentially heated situation, and I flat out refuse to hand out the informational cards. The men on the streets far outweigh the women. Worse yet, there are seemingly endless bars, and since most patrols are on weekend nights, a lot of these men are drunk. I don’t like to talk to men I don’t know, let alone random groups of potentially drunk ones.

But my patrol was understanding. I was so happy to have found this place.

It’s after midnight. I’m in the living room of a Queens, NY apartment, and Erica, Max and I are drinking with another member of the patrol, Charlie. After every patrol, we regroup at our patrol leader’s place and debrief. Since it’s Saturday night and we all enjoy each other’s company, we decided to stay awhile.

Our patrol leader jokes that she’s getting old and goes to bed, but doesn’t kick us out. We carry on drinking and laughing. Charlie’s on the couch next me, sitting closer than expected, but I don’t feel uncomfortable. It feels friendly, without ulterior motives.

We’re out of alcohol, so Erica and Max volunteer to make a trip to the store. In their absence, I’m half rambling to Charlie and half watching an episode of The Boondocks. Charlie is partly entertaining my rambles but mostly trying to get his arm around me to pull me in closer.

I try to focus my attention on Erica and Max when they return, but all of Charlie’s attention is on me. He even follows me to the kitchen when I say I need some ice. Now he is definitely hitting on me, trying to put his arms around me and kiss. He has me backed into a corner and keeps moving in front of me when I try to leave.

I tell him I don’t want this several times, but he just won’t listen.

I finally get out from under him and back on the couch with Erica. Charlie forces his way between us. I don’t like it, but I don’t want to make a scene.

Max is out of the room, and Charlie keeps trying to kiss me despite my telling him to stop and pushing him away. I’m honestly surprised by his strength. Erica tells him to stop, but he puts his hand in her face to shut her up. He rubs his hands on my legs and tries to reach between them. I get up, but I feel so awkward and stuck. I don’t want to draw any more attention to myself. Max returns, and Erica suggests we head out since it’s past sunrise now anyway.

On our way to the door, Charlie follows me and tries to talk. Max tells him to chill out, and he does. My persistent “no,” and the “stop” from Erica didn’t register, but the “hey, chill out” of a fellow man is worth taking into consideration. What a man says has power.

In the building’s elevator, Erica and Max ask me if I’m alright. I say I’m fine, of course, but all I want to do is get home as fast as possible. I feel awkward, embarrassed and guilty, like I brought this on myself.

Erica decides to tell our patrol leader what happened, and they want to have a group meeting to address the situation. I almost don’t know what “situation” she’s referring to. It takes me a second to view that night’s events as something that matters and another few seconds to process that they aren’t blaming me.

At the meeting, I emphasize that without the others choosing to address this situation, I would have just faded away. I would have made excuses for missing patrols until they stopped asking, just so Charlie couldn’t make me feel awkward and unsafe. I say I shouldn’t be the one who has to leave. I wasn’t hurting anyone or hurting our cause.

I ask how we can seriously recruit women from the area, maybe even as young as high school students, if we can’t even assure their safety on the patrol.

Sure, there are risks involved in this sort of direct action work. We could arrive at a stop-and-frisk where the police are irritated and the situation escalates out of control. But that is a calculated risk that we choose to take. We choose to face the police to make communities of color safer.

In the case of our community patrols, who will keep women safe from the men?

I recall for them the most recent harassment I witnessed on a patrol, where a young woman walked along confidently until a group of guys made lewd comments, and she left with her shoulders slumped, fighting her sweater to cover her butt. Half-jokingly at the meeting, I suggest the patrols start filming the men on street and taking action against them.

I tell Charlie that reading Assata’s book and knowing bell hooks don’t mean anything if he is going to go against everything they say.

He hadn’t even looked at me the whole meeting, but now I seem to have sparked his interest. I bruised his ego, and now he is mad. The meeting comes to no conclusions, but he is asked to leave for an undetermined amount of time and will be connected with another man who works with young men around these issues.

If and when police become eradicated altogether and replaced with some sort of community-based safety approach, who will keep women in the community safe?

With the police gone, men of color can walk the streets freely and confidently instead of constantly looking over their shoulder and trying to make their appearance somehow not invite harassment.

But what about the women?