One step back, two steps forward — How family affinity groups start conversations about race in schools 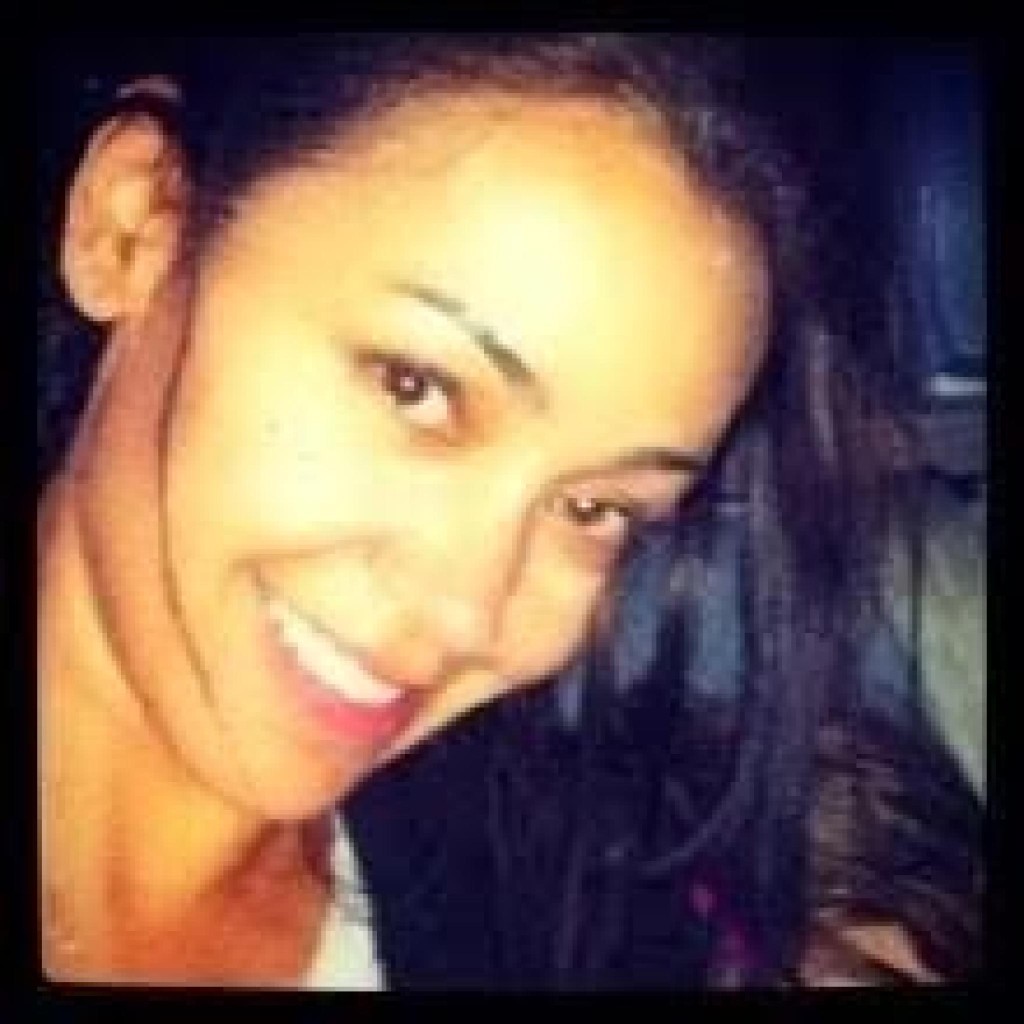 For the past several years I have been an active school volunteer and I also serve on multiple parent leadership groups. Last year, an incident occurred where a Chinese-American student called a black student a racial slur. The situation was resolved quickly. Nonetheless, in talking about the need to address race and culture more proactively in our school, teachers suggested parents become involved in the process, as they often undermine educator efforts in shifting school culture.

So, inspired by these conversations and those with other black families, I decided to initiate an informal get-together to share support and resources to ensure our school is an even more welcoming place.

Surprise, Surprise… Folks “Get Concerned” When black people Get Together

To my surprise, my “great idea” of bringing black families together was not met with open arms by all staff. A few days after sending out invitations for our second meeting I learned some teachers were “voicing concerns” about our group. (?!) This happened even at a school with an enlightened and supportive principal! At this moment I realized there was still a LOT of work to be done.

What was all the hubbub about? The largest concern voiced by staff was that our group (also known as an “affinity group”) would be too “exclusive” and could potentially be seen as unfair by parents of other racial and cultural groups at the school.

As a black woman who is constantly having to navigate white (and Asian) spaces, I understand the importance of being able to “tell it like it is” in a room full of folks who “get it.” I also understand how important it is to be able to speak about my experience without having to worry about defensive reactions or #whitetears.

With support from the principal (which was KEY), I moved forward anyway. He decided to use the incident as a “teachable moment” and reminded staff that exploring race meant accepting the discomfort that invariably comes up. I offered to answer any questions staff had about the purpose of the group, and we both agreed that if staff felt other affinity groups should be formed, we would encourage and support them in doing so.

In an effort to support the principal, I also shared with him an article illustrating how affinity groups can support those who are often marginalized in schools. Even though the article was focused on students, I saw many benefits that translated to families as well (emphasis on mine), including:

“[Affinity groups] allow students who share an identity — usually a marginalized identity — to gather, talk in a safe space about issues related to that identity, and transfer that discussion into action that makes for a more equitable experience at school.”

Even though I experienced some initial pushback, I’m glad we moved forward anyway. After just a few days, it has been reaffirming to see the positive outcomes of moving forward DESPITE resistance.

First, it has become very clear that YES… our teachers actually NEED to talk about race. Even if it’s just exploring how they feel about talking about it. (A good first step, right?) I am also learning that this work is ESPECIALLY important in schools with language programs such as ours which has a bilingual Chinese pathway.

As a former high school and middle school teacher in both Oakland and San Francisco, I have roughly 20 years experience working in high-poverty, urban schools. In all my years as a teacher I have never had an option to NOT talk about race.

In contrast, at my daughters’ school, where half of the classrooms are bilingual Chinese, there are many experienced teachers who might never have never been confronted with issues of anti-black racism in their classrooms. They might never have taught black students or worked with black families, and thus have little exposure to black culture in general.

Additionally, there are no black folks on staff (as you may have guessed) and most of the teachers are Asian or white.

So, I’m realizing even though my daughters attend an urban, high-poverty school, I have to readjust my assumptions about teachers’ expected comfort level or knowledge about addressing race/culture with students and families. This might be even more true for Asian-Americans teaching in mostly Asian-American schools, because as people of color themselves, they might get “checked” less often on their own implicit biases and privileges by folks of other disenfranchised groups. (e.g. “I can’t be racist… I’m Asian!)

I am also learning how parents can start conversations among staff by indirectly taking action on their own behalf. In starting black family breakfasts, we didn’t ask anything of teachers. (It’s 100 percent parent initiated and supported!) Nonetheless, the conversation about whether we should or shouldn’t have a black family affinity group (or other affinity groups for that matter) has inspired more conversation about race and the need to create cultural visibility for underrepresented groups at our school.

I am now seeing people coming out of the woodwork to form an informal support network of change-makers committed to elevating  important conversations about equity and culture at our school. This has, in turn, led to a clearer purpose and resolve to push for change around how we celebrate our cultural differences and communicate with students, staff and families about race.

Families Have Power to Drive Conversation in their School Communities

All of this has not directly been driven by families. Nonetheless, this dialogue would never be happening if black, Latino, Asian and white families hadn’t started the conversation last year.

As an active member of our school community, I believe there has always been agreement that we “should” talk about race. Nonetheless, over the past five years of my involvement, it has never been on the front burner. The fact that all this new activity is happening is a direct result of families starting the conversation. It’s one thing to have a principal make demands of staff (among all the other demands made of teachers each day.) It is quite another for parents and grandparents to make direct requests from teachers on behalf of their kids.

I am tired of feeling like the “angry black parent” every time I bring up the need to address race in our schools. Talking with other black families, and (Latinx, Asian, and white allies) I see I’m not alone. Together, we are making “requests” (aka: nice demands) of staff at our school to meet the needs of our children and families, such as:

Now that black parents and grandparents have an affinity group at our school, we no longer feel isolated and alone. The culture of silence is starting to shift. After five years of asking (and waiting for others to take initiative), we finally decided to start the conversation ourselves. Now our school community is moving out of the comfort zone — things are starting to change.

Ali Collins is an educator, parent organizer, and public school advocate living in the Bay Area. She writes about race, parenting and education on her blog SF Public School Mom. To read her musing on being a public school parent and educator, and to download resources to spur change at your child’s school, go to SFPSMom.com or connect with her via Twitter: https://twitter.com/AliMCollins, LinkedIn:https://www.linkedin.com/pub/alison-m-collins/14/799/6b0 or Facebook: https://www.facebook.com/sfpsmom