Introducing Pap Chanel: The Country Girl Of Our Dreams

The Georgia rapper talks her new album, being an alpha female and how country living sets her apart from the rest.

When life gives you lemons, you can either make lemonade or sonically superb anthems that speak to an entire generation. That may not be exactly how the old adage goes, but it’s exactly what up-and-coming rapper Pap Chanel is doing. Hailing from Milledgeville, Georgia, the Gen Z musician is taking the world by storm through her unique sound, particularly in the way she affirms young women who identify as country girls. For Pap Chanel, the drive to advocate for this particular subculture is rooted in its lack of representation in the rap scene at the moment.

“I really noticed that there aren't any female artists out here that are really representing the country girls,” Pap Chanel told Blavity. “When you listen to music, it's obviously glamour and ‘oh, I got this on’ or ‘I got that on,’ and we need somebody out here to talk about these trenches, like the bad before the good. We need somebody to speak on that, and with my artistry, I like to touch on that.”

For Pap Chanel, being a country girl is more than just a moniker — it’s a way of life that bleeds through in her artistry. The Georgia native believes that trials and tribulations in one’s life journey aren’t necessarily roadblocks, but they instead add to the beauty of life that she hopes to reflect in her music.

Whether it’s being a self-identified hustler or being vulnerable in discussing the barriers that she’s encountered within her life, Pap Chanel, quite frankly, is up next. The 21-year-old recently released Pretty & Paid 2.0, an extension of her 2020 debut project Pretty & Paid. This deluxe version is brimming with all sorts of surprises, including features from hip-hop heavyweights such as Future and Blac Youngsta. What the burgeoning femcee is most excited about, however, is the hard work that went into creating this body of work.

“It's like an introductory project for me and the movement that I am coming up with. I really want to build confidence, and I'm showing different styles and different layers of Pap. My biggest thing right now is to show my versatility because this first project is something that I've worked on for like a year and a half now,” Pap Chanel said. “I really want my fans to know that Pretty and Paid 2.0 is something that I really put my blood, sweat and tears behind because I'm really big on my creativity and how I present myself as an artist. I really want to set myself apart from other female artists. Even though we run things right now, I really want to show my fans that I'm something different. I'm very relatable being a country girl. We need somebody to represent us at this point.” 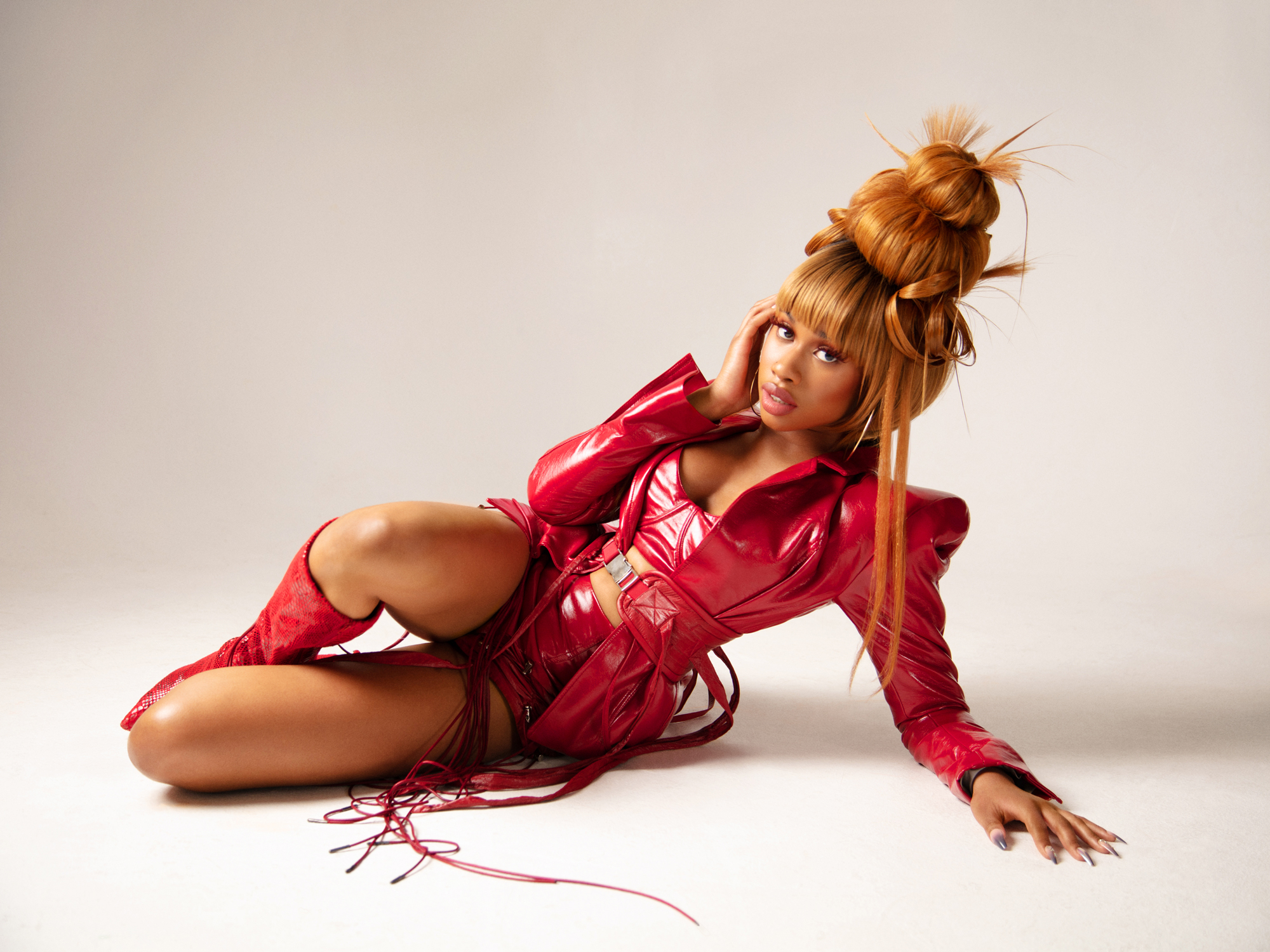 When it comes to creativity and range, Pap Chanel is no stranger, nor is she an amateur. Alongside the release of Pretty and Paid 2.0, the rapper also unveiled a slate of various personalities or “Paponalities” to showcase her multifaceted artistry. From the confident Papiana to the resilient Papillion, these six alter egos allow listeners to get a true feel for the artist’s extensive bandwidth as a lyricist. Her favorite thus far? It’s none other than Paprika, the instigator, as she calls her.

“I would say Paprika is my favorite because it shows a different side of me. I'm very, very hungry when it comes to this, that banality, and I want to show people the different layers of Pap. Paprika is fun, she's the instigator,” Pap Chanel tells Blavity. “I feel like she really makes me get in the trenches and really try to tell people why I am the person that I am.”

With the hip-hop industry currently going through a renaissance period in which a resurgence of women rappers are at the forefront, there are a multitude of differences that set them apart. When asked to describe her own individual artistry, Pap Chanel affirmed that she is an alpha female.

“I identify my artistry as cocky. I'm really, really cocky. My cockiness is built off of my trials and tribulations,” Pap Chanel says. “I really like to present myself in a way where people know that I'm the alpha female. I grew up in a household with nothing but five brothers. My whole life has been male dominated, even when it comes down to family, so I'm big on trying to be the alpha female and go toe to toe with the men in this industry.”

In 10 years, Pap Chanel would like to see women at the forefront of the music industry.

“I want to see women dominate the industry, and I want to be, like, the lead of that,” Pap Chanel said. “I want people to know that women are dominating everything.”