People Want To Know If Cardi B Is Black, But For Afro-Caribbeans, Things Aren't Black And White

Why does it even matter? 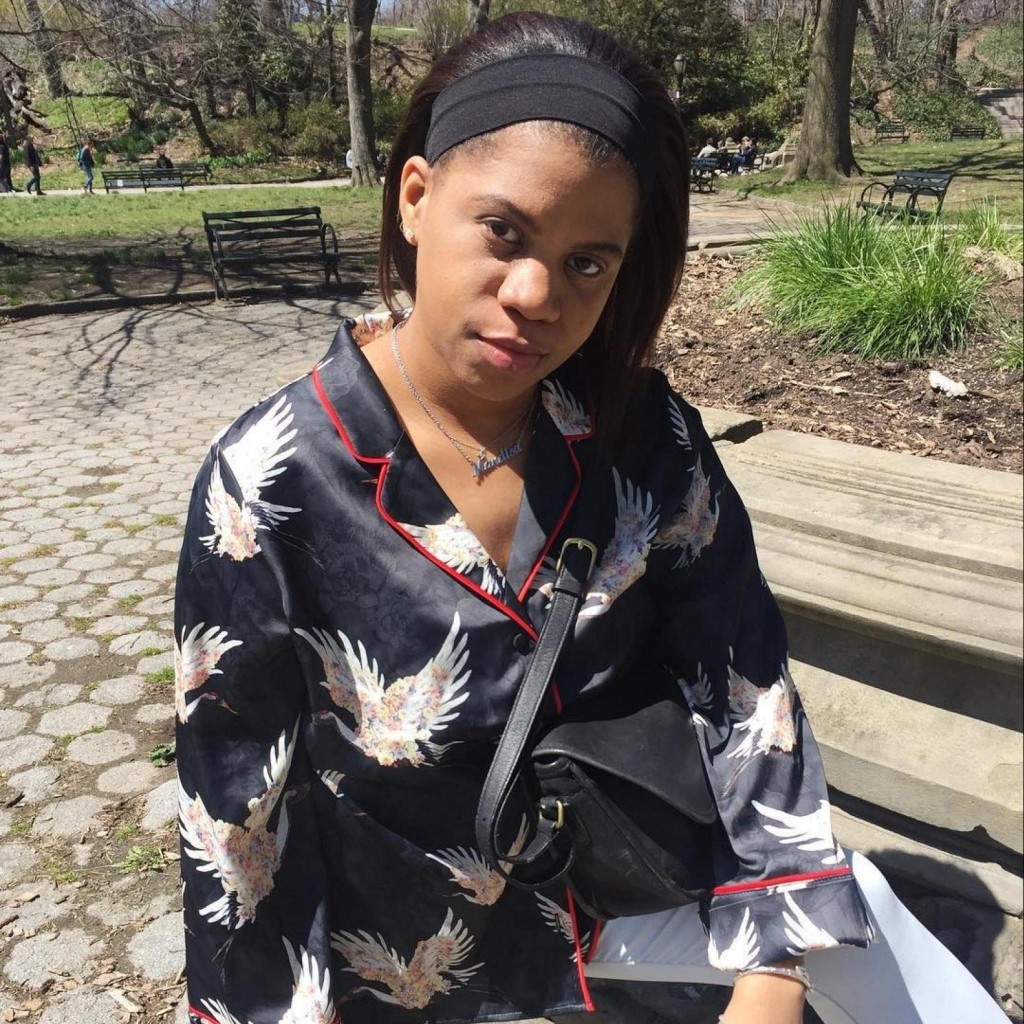 For the past two years, Cardi B has regularly been a hot topic within and outside of hip-hop circles. Since she emerged onto the scene as a “regular, degular, shmegular” girl from the Bronx, among the biggest debates surrounding the "Money" artist is whether or not she's Black.

Some argue that Cardi isn’t Black but Hispanic. Others say, she’s Afro-Latina. And others claim she is half Black and half Hispanic. Most don’t even know what the hell is going on.

While Black is what Cardi herself identifies as and not everyone else’s view of what she is, there are some facts to consider in this ongoing debate.

For starters, Caribbean identity is not one that easily fits into perfect little boxes marked black or white. It is such a richly mixed region of the world with a variety of races, languages, dialects and everything in between. The result is a hefty multicultural blend that it is impossible to cite just one place for its influences. While slavery did occur there at some point, so did a couple hundred years of indentured labor and the shipment of people from other countries from Europe to Asia which caused a great deal of the population to be mixed-race people in addition to people who aren’t. Thus, although there are clearly black people from these areas there are so many who are not and they too are just as West Indian as everyone else.

Caribbean-Americans, especially of mixed roots like Cardi B, are then put in a sticky situation when forced to identify with an ethnic identity or race that doesn’t necessarily describe them in their entirety or even at all. Given the racial history of the United States, we are forced to do this to make the larger American audience “comfortable” so they don’t have to think much about all the things that make us who we are and quite frankly, it's silly.

Cardi B’s father, a Dominican man, appears to be either mixed or not black at all judging by his photos (though looks can be deceiving). Although the DR has African descendants it’s not really fair to label them all Black for convenience. It's not true for everyone.

Her mother, from Trinidad, also appears to be mixed–what we (I am also half Trinidadian)–call Dougla; people who are of East Indian and African descent. This is an assumption based solely on how she looks. Trinidad is an extremely mixed country with East Indians being the highest population, then Afro and others including Syrians, Chinese, Indigenous (hailing from Venezuela), White and mixed-race. So, to say that being Trinidadian equates to being Black is highly ignorant, uninformed and doesn’t prove that Cardi B is simply Black at all.

As more West Indian-American celebrities who heavily identify with their heritage are catapulted into mainstream American spotlight, the conversation regarding their racial identities is only going to grow. The truth is that often, we are left out of discussions about the diaspora because, in reality, we cannot be easily labeled. And that’s OKAY because you can’t talk about Caribbean identity and exclude all the non-Black groups that make it up as well as the sub-groups aka the mixed people. Put simply, you can be Black and from the Caribbean but being from the Caribbean doesn’t equate to Blackness.

But back to the original question. Is Cardi B Black? If you ask me, I say she is simply a Caribbean-American woman from New York City (there's thousands of us, haha). Who cares what comes after that? Only she gets to decide.

Cardi B Has Grown Tired Of People Questioning Her Blackness: 'We Came Over Here The Same F**king Way'

14 Reasons Why Cardi B Is A National Treasure

Cardi B Says She Doesn't Talk Politics For Clout, Being In A Gang Was A Waste Of Time