Reconnecting roots: ‘Coming to Africa’ as an African American in the age of Obama 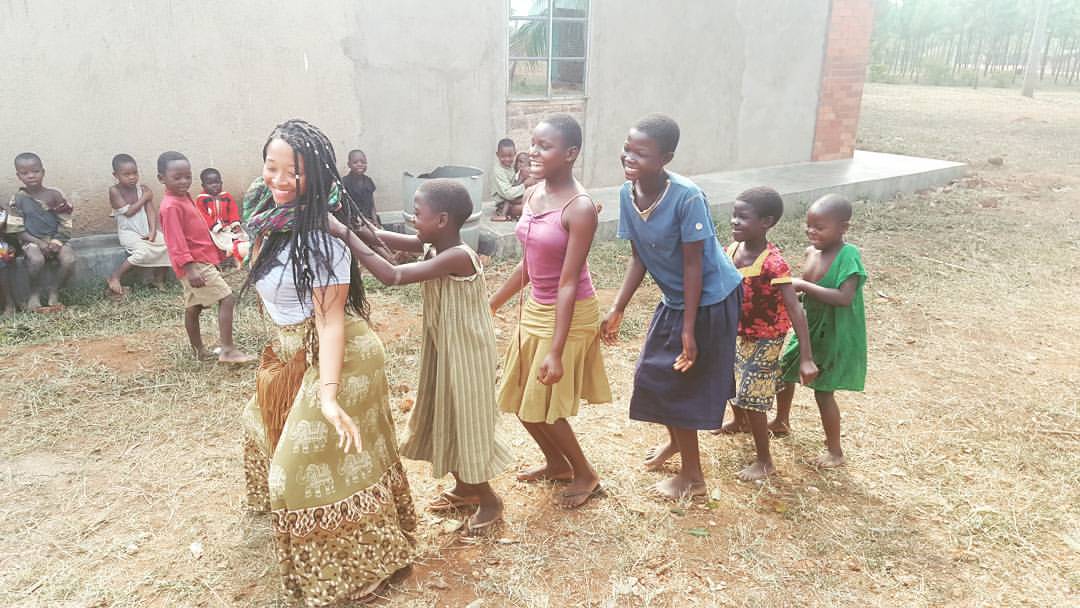 Photo: Courtesy of Jaimee Swift Many African-Americans are searching for their African identity by traveling to Africa and the diaspora. But is it too late to reconnect?
In July 2015, President Barack Obama embarked on a historic trip to Africa — becoming the first sitting American president to not only address the African Union, but also the first president to visit Kenya and Ethiopia. Although last year’s trip was Obama’s fourth tour of sub-Saharan Africa since taking office, his visit to Kenya specifically rendered a more commemorative, ancestral sentiment — as the country is the birthplace of Obama’s father, Barack Hussein Obama, Sr. At this point, the unique story of President Obama’s familial lineage is all too familiar to not only the American public, but to the world. His mother, Stanley Ann Dunham, was a white American woman of Irish descent born in Fort Leavenworth, Kansas. She later married Kenyan national, Obama Sr. at the age of 18, while she was pregnant. Dunham and Obama, Sr. met during a Russian language class at the University of Hawaii.
Throughout the course of his campaign trails and presidency, Obama has continuously acknowledged the profound impact his mother had on his life, and how through her successes, sorrows and struggles, she was the person who influenced him most. It was a sight to see, as Obama, in a jam-packed Nairobi gymnasium with thousands of Kenyans excitedly chanting his name, pridefully affirmed the other inescapable aspect of his ancestry — his African heritage.
“I’m the first Kenyan-American president to be president of the United States. That goes without saying,” Obama said to the jubilant crowd.
And although Obama is no prince — unlike Prince Akeem, Eddie Murphy’s comedic character in the 1988 film Coming to America — his visit to Kenya was surely a royal affair. The first African-American president of the United States would return to his father’s native land in 2015 to have his ‘coming to Africa’ experience. From my eyes, Obama was home

A year from Obama’s visit to Kenya, this past July, I would finally have my ‘coming to Africa’ experience. I traveled to Tanzania and Uganda. As a black American woman visiting the continent for the first time, I was scared. And no, I was not fearful of the stereotypical rhetoric, such as war, famine and poverty, which historically and contemporarily in academics, politics and media alike, has encapsulated the continent and thus attempted to render it and its people inferior. No, my apprehension stemmed from the fact that I was finally visiting a continent that I was intrinsically tied to, where my ancestral inheritance stems from; a stolen and unknown piece of me that I so desperately, through my education, writings, conversations, and even my socio-political stances, tried so hard to return to — to reclaim