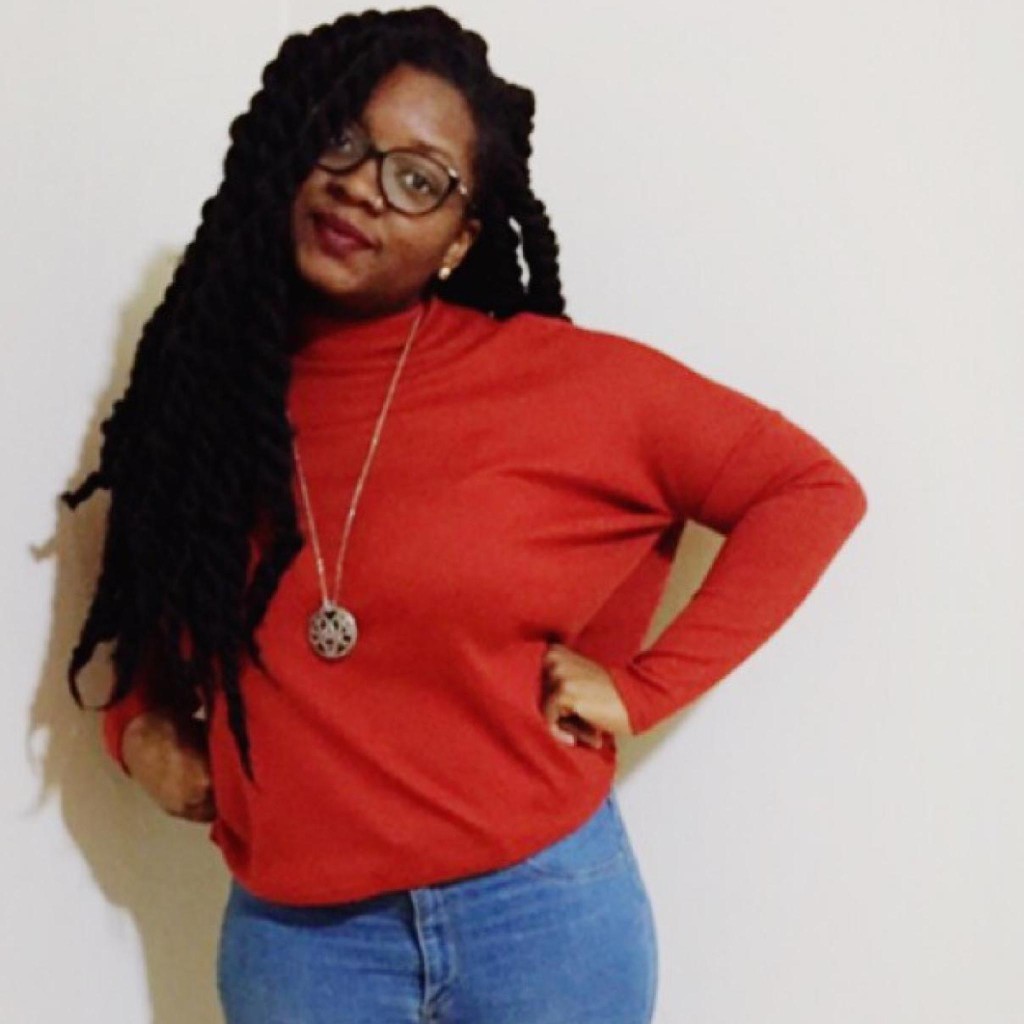 Guy: And everything is rehearsed, including this other pain we’re starting to feel.

Girl: The kind of pain that comes from feeling no pain at all.

I realized a couple days ago that we’re just one month shy of the one-year anniversary of Mike Brown’s death. When I think back to last August, I can’t seem to remember many specifics; the whole month of August is marching in a loop on the sidewalk, is a rolling list of meetings at St. Mark’s, is a series of trainings, is desperately charging phones, is tweeting incessantly — the whole month, I swear. And when I consider the stream of names that have been uplifted since then and the video footage that’s been shared across media spaces, I’m left with a similar feeling — I remember it as a stream of time, a never-ending flow of reminders that black life isn’t worth much, with a few days or weeks of air in between.

Like many of you, my investment in black liberation extends to our psychological well-being as well as our physical survival. I’m unwilling to sacrifice our collective sanity or preserve some unspoken rule of silence in matters of the black mind and black mental health for the sake of any movement, but particularly one that holds black liberation at its helm. To that end, I’ve spent a surprising amount of time over the past nearly 11 months reflecting on my own mental state, moods and psychological capacity for things since August, noting the changes and questioning whether or not the changes are irreversible.

In reflecting now on this subject, I’m filled with shame to admit I’ve noticed that I can’t seem to engage in stories of unarmed black people shot to death anymore. At least not to the extent that I did previously (and that’s interesting, too, right? — that I feel shame in admitting that).

The news of the massacre at Emanuel AME church in Charleston, SC left me feeling a level of numbness that completely incapacitated me for almost 20 hours straight. A couple of days ago I came across the name of another unarmed black man shot to death and I didn’t even click the link. This sort of numbness is unsettling and acts as a unique kind of pain in its own isolating way. Even now while writing this, I’m wrestling with discomfort at how vulnerable admitting this publicly will make me. Will people reading this essay question my commitment to the movement? Dismiss it as a personal fault of mine, that I can’t bear to participate in the mourning again? Will I be dragged on Twitter for admitting that my capacity is limited (we’re all really just people trying not to get dragged on Twitter, right?) or told that said limited capacity somehow translates into inauthenticity — or worse — unintentional disrespect of countless dead black people and their families?

And yet I feel that it needs to be said; I’m hitting a wall, and from talking to friends engaged in this kind of awareness and work, other people are, too. Most days I’m unable to engage in this work with the level of emotionality that I prefer, one that presents as a sense of urgency that still manages to maintain its attention to nuance. It doesn’t mean that I (or you, if you relate) love black people any less; perhaps it simply means that we are human and that our capacity for sadness, thankfully, has a safety on it that locks before it reaches a point of no return. A good friend of mine put it this way, “Everyone talks about how inspiring the movement is and how powerful shows of solidarity are and that’s true. But in all this glorification of movement building, I’m not sure we’re talking enough about the literal death that is bringing us together. And that will always be profoundly sad.” As folks who are committed to the work in all its manifestations, we’ve charged ourselves with continuously mourning, either personally or from a distance, via livestream or social media, all while viewing a montage of photographs or participating in marches honoring their names. We spent time with people who look like us while confronting that cyclical sadness in all the ways it rears its heavy head. “That’s what we’re doing,” she went on to say, “And that shouldn’t be glamorous or grounds for self-righteousness or whatever. It simply shouldn’t be happening.”

The strength in asserting our complete humanity as black people is in rejecting ideas that we are either subhuman or superhuman. To me, pretending that any of us can witness, experience, remember, carry, march, organize, organize, organize, mourn, struggle, build or fight the same way for months or decades without reaching a breaking point or hitting some sort of emotional or psychological wall, is to suggest we are superhuman. Black people, despite the narratives we are continuously told, are unapologetically, entirely human. Acknowledging when we are at the end of our rope, that we have reached a wall, that our capacity for any one of the breadth of human emotions is indeed limited, is an empowering thing in itself. Rather than suggesting pathology, perhaps it finally allows us to claim our range of reactions to this very real pattern of violence, to the systematic gutting and targeting of our neighborhoods and to the cycle of mourning and exhaustion as purely human. Perhaps it requires us to reassess our strategies in some respects, or to reconsider what long-term, sustainable resistance looks like in the 21st century. Maybe it widens our understanding of even larger questions: Do you have to be superhuman to be a freedom fighter? Can we — freedom fighters, organizers, protesters, cultural workers, teachers, lawyers — still love each other if we aren’t superhuman, carrying all of the things that come with that? Are we leaving room for each other to show up in human ways rather than superhuman ones?

On the surface, this essay seems to do less political work than perhaps expected. But I’m reminded of Audre Lorde’s focus on the self, her focus on the personal as political space, on preserving one’s own wellness as a method of preserving one’s own humanity — and I’m left with the reminder that recognizing both the expansiveness and the limits of black humanity is liberatory political work too. Collectively, we are at our bravest and most effective when we do liberating work from the inside out. This means, to me, that our most personal, indigenous landscape is both the most difficult and important terrain to liberate. There’s a certain amount of unlearning and relearning, of destabilizing and de-internalizing that self-liberation requires of us. And if we can actually commit to liberating ourselves, we can intentionally commit to liberating our communities, too.