#S4MBlerds: My conversation with the creators of 'The Invention of EJ Whitaker'

I found the Gibbs sisters through their latest project, The Invention of EJ Whitaker. 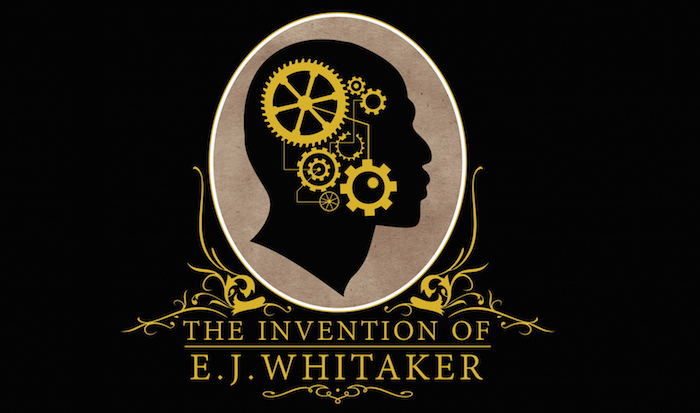 @SpikeHobbsJr @Blavity We'd be honored to chat! Thanks for reaching out!

After that I bugged them about all the ways we could do our interview. In retrospect, I assume that I came off way too overeager, but I was excited about their comic book. After my last interview with the creators of Tuskegee Heirs, which gave me the chance to give you a lot of insight into that project and the two creators who were responsible for it, I wanted people to have the same experience getting to know these two sisters, Shawneé and Shawnelle, and everything they're about
They did not disappoint
Where are you from (and how do you think it’s influenced your sense of imagination)? Shawneé: We’re from Oakland, California, which was a super diverse place to grow up back in the day. It was one of the few Chocolate Cities on the West Coast when we grew up there, so we had a strong sense of feeling like we grew up in a city where we belonged and felt supported by not only our family, but the community in our hopes and dreams. I also definitely credit growing up in Oakland with a deep appreciation for history, culture, and technology. The San Francisco Bay Area is known for a lot of its political and cultural movements, the Black Panther Party started there and so did the Free Love movement of the 60s, so the Bay has a deep-rooted history of progressive thinking that still exists today. Although with so many people now moving in for San Francisco tech jobs, the culture in the bay is rapidly changing, for better or worse. But, growing up there when we did made us pretty comfortable in our own skin. Now with “Invention of E.J. Whitaker” we’re telling a historic story of innovation and adventure, with two young determined black leads that definitely have a lot of the characteristics of people we grew up around and the tribes we maintain today. What made you fall in love with comics/sci-fi/fantasy growing up? What is your earliest impactful experience in that world? Shawneé: Octavia Butler made us fall in love with sci-fi. Reading stories featuring characters who sounded and looked a whole lot like us just opened up a whole new world for what was possible in literature. She was telling stories of time travel, black people with awesome and unexplainable powers, and dystopian tales that legitimately felt immediate, real and that they could happen in our ‘hoods. Octavia gave us a new perspective that there were absolutely no limits on the stories that we could craft. We’ve been telling stories that have elements of magic and sci-fi in them ever since. From a young black girl flying spaceships, to a girl who builds time machines in Fashion Forward, to a woman in 1901 America who builds flying machines. When did you know that this was what you wanted to do for a living? Shawnelle: For a very long time, we didn’t even know it was possible to make a career out of storytelling or drawing, it was just something we’d do to entertain ourselves and our friends. Growing up in Oakland there weren’t many role models for how to work in comics, animation or television. We knew that a legendary Oakland native Morrie Turner, of Wee Pals, had successfully managed to create a popular syndicated comic strip in the 1960s that we were fans of, so he served as an inspiration that art & storytelling as a career could be attainable. Comic books, though, as young girls growing up in the 80s and 90s just didn’t appeal to us and we didn't have an older brother or dad to guide us through the landscape, which was rather intimidating for girls at the time. From what we saw offered, a lot of the comic book work of the time was superhero, macho stuff with busty ladies who didn’t appear to like wearing many clothes. We stuck to reading comic strips like Garfield, Hagar the Horrible, and the Far Side. And watching tons of animation on television, everything from Hanna Barbera and Warner Brothers classics (our Mom loved buying those VHS sets) to Disney and Nickelodeon (Hey Doug!). Comic book reading for us didn't come until after college. We were both film majors, and because technology was expanding access with Flash & After Effects, we began experimenting with animation ourselves. We started making cartoons out of our bedroom, realizing that there might be an actual career in what we’d loved to do as kids. As self-taught animators we created a few animations during and right after college, The Afro Puff Girls, Ravishing Raspberry, and Adopted By Aliens. We were lured to Los Angeles where we continued storytelling by producing for non fiction television and writing always on the side.

Some promo art from The Invention of EJ Whitaker: 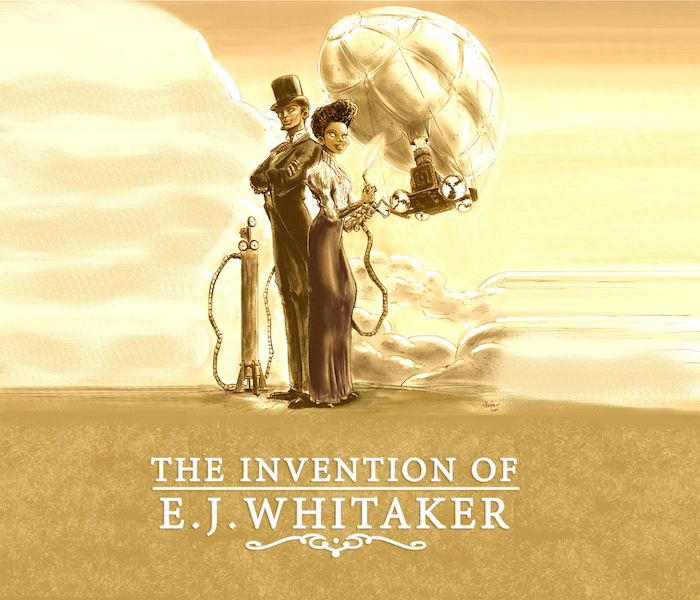 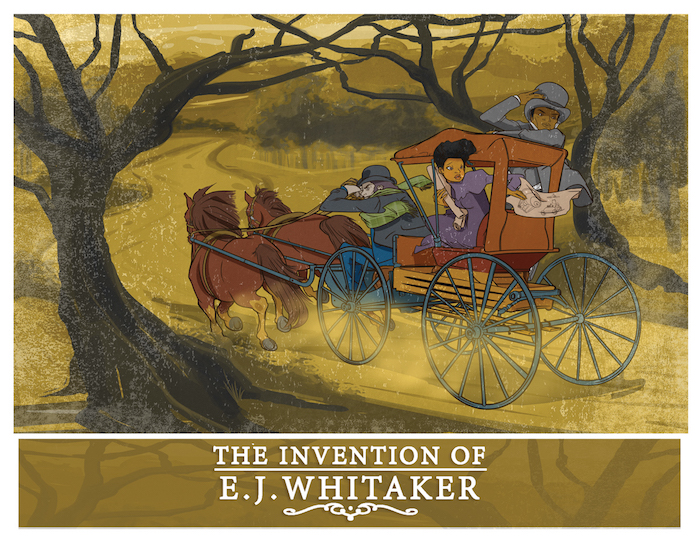 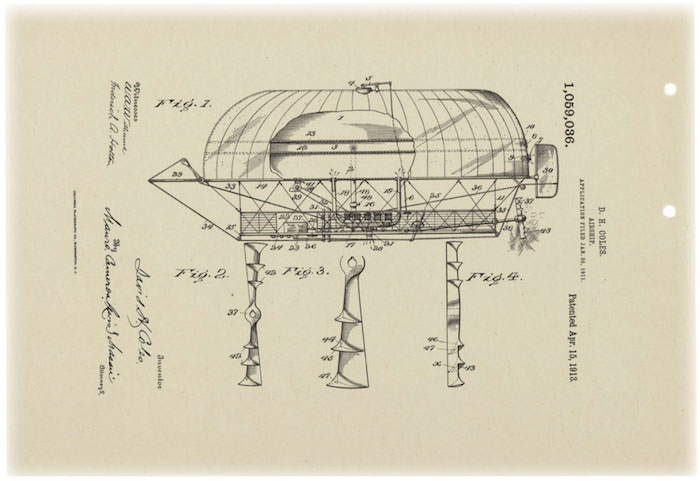 Photo: giphy The Invention of EJ Whitaker is still in the funding process on Kickstarter. The support so far, has been amazing. In just a few days, they've passed the halfway mark to their goal. If you are a fan of science-fiction, really cool, mind blowing, art, and stories about people that look like us please support this project (because as soon as I get a free coin in my pocket, I definitely am). If you can help out, do it. If you know someone who might be interested, share. The fact that this interview is being posted on the first day of Women's History Month was not something I planned by design, but it's a perfect fit all the same. There is something in the air telling me that this is not a project you want to miss out on. The Gibbs sisters are the definition of Black Girl Magic


Thanks for reading Strictly 4 My Blerds.

I do this because I love the culture and the community. Did you enjoy this post? Let me know on Twitter and share it with the homies on Facebook. This Women's History Month I'll be giving you guys some history and not-so-well-known facts about our favorite PoC women characters in comics. If there's a character you really think I should cover, you want to chat directly with me, or just share hilarious gifs add #S4MBlerds to your tweet to me.

READ NEXT: 15 Best moments of this epic Black History Month