In an effort to assign some sort of logic to evolving cultural shifts, the sociological powers that be have organized generations into roughly 15 year chunks based on year of birth, the premise being that common life experiences and social landmarks create comparable characteristics within these groups

Photo: consultancy.uk While this might be an effective means of differentiating cohorts, there are always outliers straddling the cusp between one generation and the next. If, like me, you were born roughly between 1979-1981, the purveyors of generation labeling have you awkwardly straddled between Generation X and Y (millennials) but chances are, you don't fully resonate with either group
As an X'er, you are independent and responsible with a healthy dose of skeptical optimism, while your millennial side is achievement oriented and optimistic with a high need to make your mark on the world. You are a cusp millennial - a slightly jaded, idealistic adult-ish type character

If you fall close to the line between Generation X and Millennial, here are 35 things you will recognize as truth:

1. Bert and Ernie were your babysitters.

2. Through a series of catchy tunes on Schoolhouse Rock, you were duped into learning all about civics and government.

3. Ordering books from this catalogue was the highlight of your kindergarten life. What you know about them Berenstain Bears? 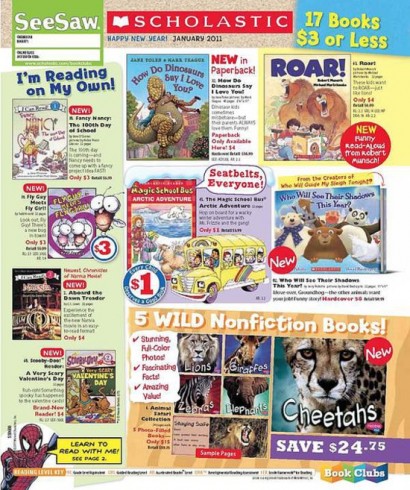 4. You learned the art of sarcasm from the Godmother herself, Sophia Petrillo.

5. You know the noise a virtual dying duck makes when it plummets to the ground. You just made that sound in your head, didn't you? #DuckHunt

6. They couldn't tell you nothin' when you got old enough for your first Trapper Keeper. 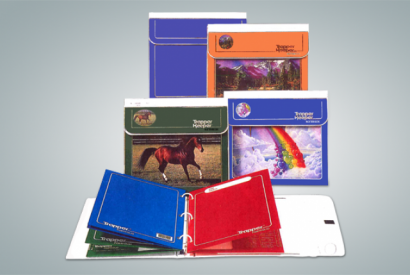 7. At some point in your childhood, you and your cousins participated in a loose re-enactment of this performance from The Cosby Show. 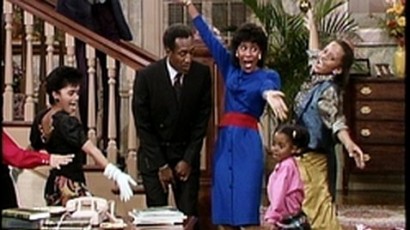 8. You had no idea the meaning of the words organic and gluten free. Let me get that high fructose, please. 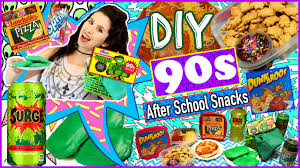 9. Quick! What's the building number for this apartment stoop? 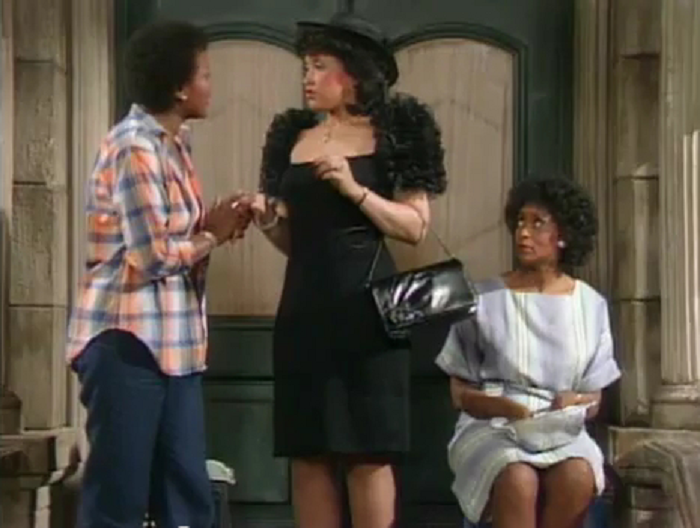 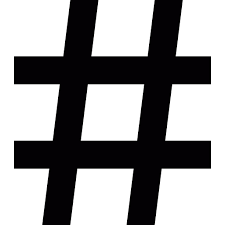 11. You wanted a love like Dwayne and Whitley when you grew up.

12. You prefer the original running man and owned at least one pair of hammer pants.

13. Whoever sold $13.5 million dollars worth of candy for the school fundraiser won this phone and a neon slinky. 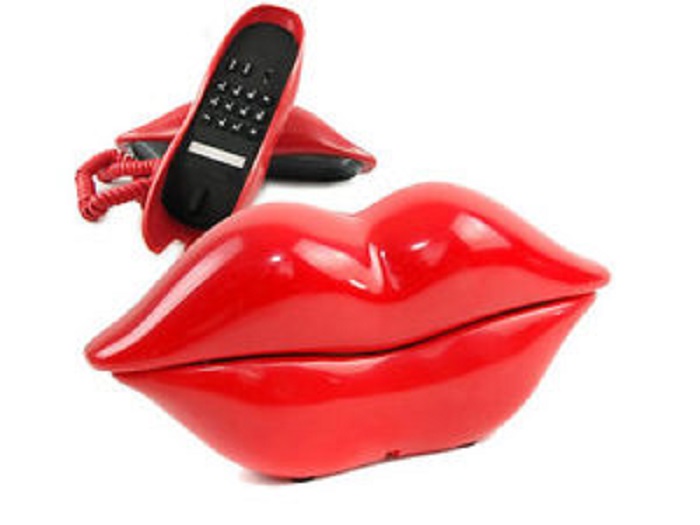 14. You swore you were an honorary member of Arsenio's dog pound.

15. You and your girls choreographed full Sydney-and-Sharane-style dance routines before hitting the skating rink.

16. Your preteen obsession in three words — The Real World.

"This is the true story of seven strangers picked to live in a loft  and have their lives taped to find out what happens when people stop being polite and start getting real." 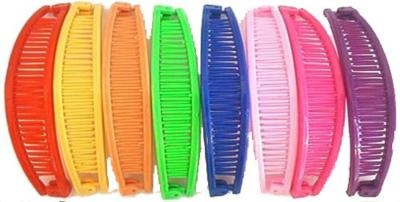 18. The depth of your love for Kriss Kross was so sincere.

19. At this very moment, you have at least one full CD book stashed away somewhere at your parents' house. 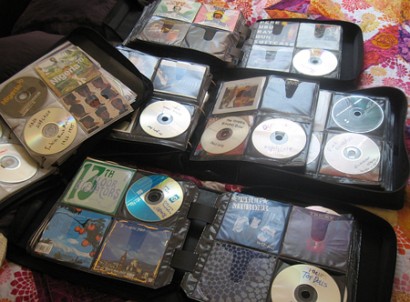 20. You recognize this as the Snapple Lady. 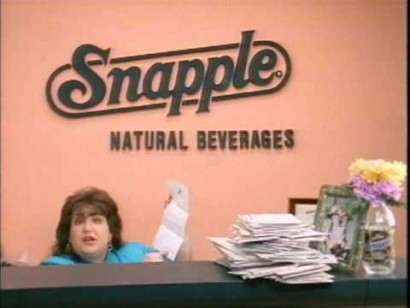 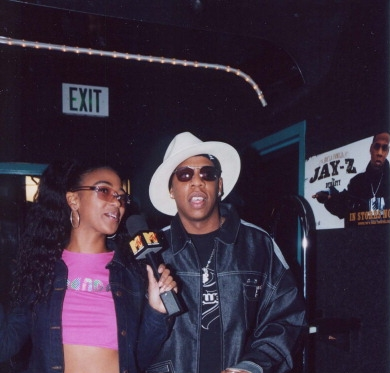 22. If it didn't have a full storyline, a slow motion montage and soap opera level melodramatics, could you really call it an R&B video? I think not. Wanya stay crying though...

23. There was that one dude in your class who took the East Coast vs. West Coast beef super personally even if he was a tween from neither coast. 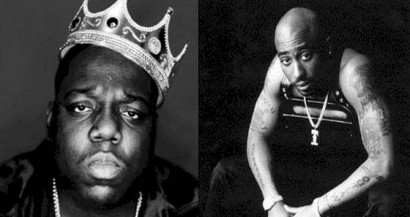 24. You felt like a bad ass the first time you downloaded free music from Napster. 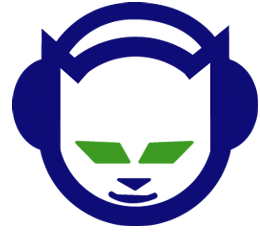 25. To this day, your twerk reflex involuntarily activates when you hear, "Cash money records taking over for the '99 and the 2000"

26. Cita will forever be your girl!

27. You've gone to an actual library or campus computer lab to check your email, CollegeClub or Myspace account.

28. Your first experience voting in a presidential election was corrupted by the Bush/Gore election scandal. 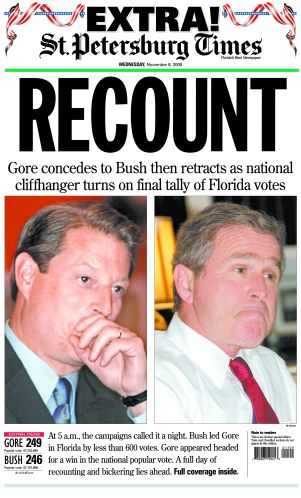 29. You remember exactly where you were and who you were with on 9/11. 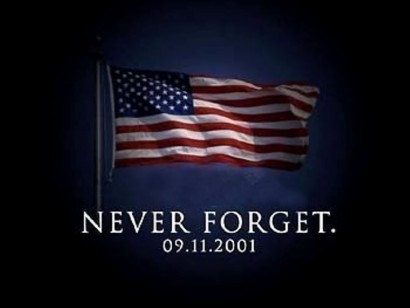 30. The country was in chaos as you entered adulthood and Dave Chappelle was our comic relief.

31. Mos Def, Andre 3000, Common, Black Thought or Talib Kweli...at least one of these conscious rappers is in your #TopFive

32. The aftermath of Hurricane Katrina was a pivotal moment in solidifying your wokeness. Yo, did they just refer to these Americans as refugees? 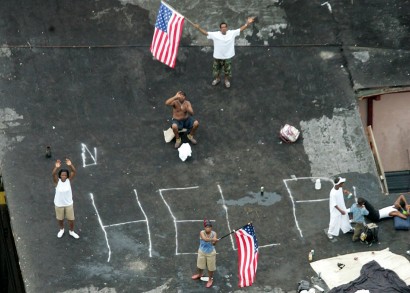 33. You prefer texting, but you will check your voicemail and return phone calls. 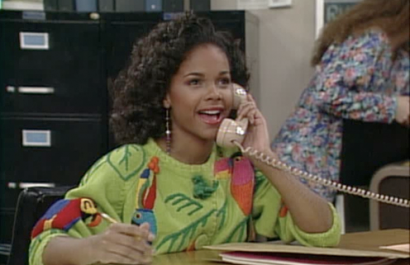 34. It kind of blows your mind that people make a living giving makeup tutorials on YouTube.

35. Exclusive footage of you right now, after reading this list.

Photo: simpsonsworld.com If this rings true for you, welcome home, fam. You're hereby knighted a 'MilleniXer.' With the likes of Kevin Hart, Beyoncé, Jesse Williams and Alicia Keys in our ranks, we are grown, conscientious and unapologetically lit!