F. Gary Gray, director of the hit film Straight Outta Compton, just became the highest-grossing black director of a single film in domestic sales
Straight Outta Compton dominated box offices for three weeks straight and raked in $157.5 million in North American sales. It sparked memes, controversy and brought the story behind N.W.A. to the mainstream. It even brought N.W.A. its first top 40 hit on the Billboard charts, 27 years after the song was released. For this film — a biopic that focuses on a group at the center of hip-hop culture — to break this record is especially significant
Gray's previous work includes Friday, Set It Off, Be Cool, The Italian Job and even music videos such as "Waterfalls" by TLC and "Ms. Jackson" by Outkast
This film helped Gray surpass Keenen Ivory Wayans (Scary Movie) and Tim Story (Fantastic Four) for the top spot. Although Straight Outta Compton is still trailing both of these films in terms of international box office success, the domestic feat is a major one 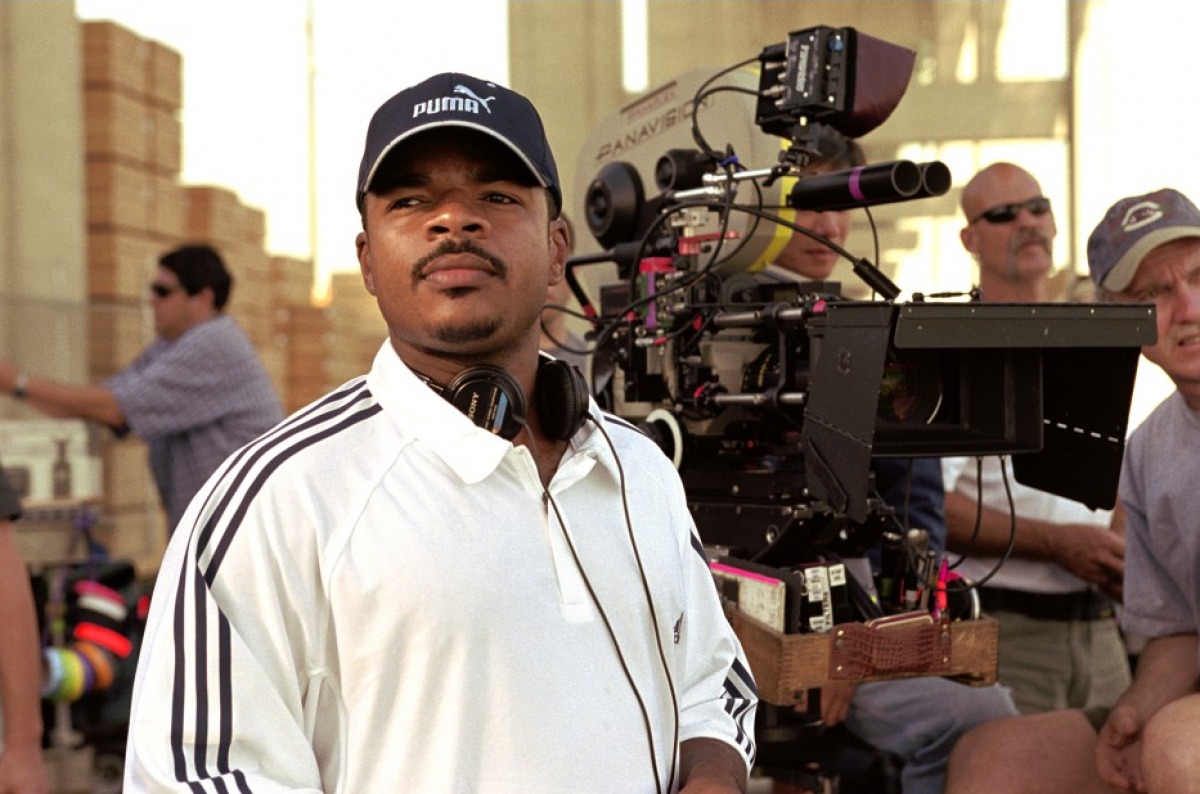