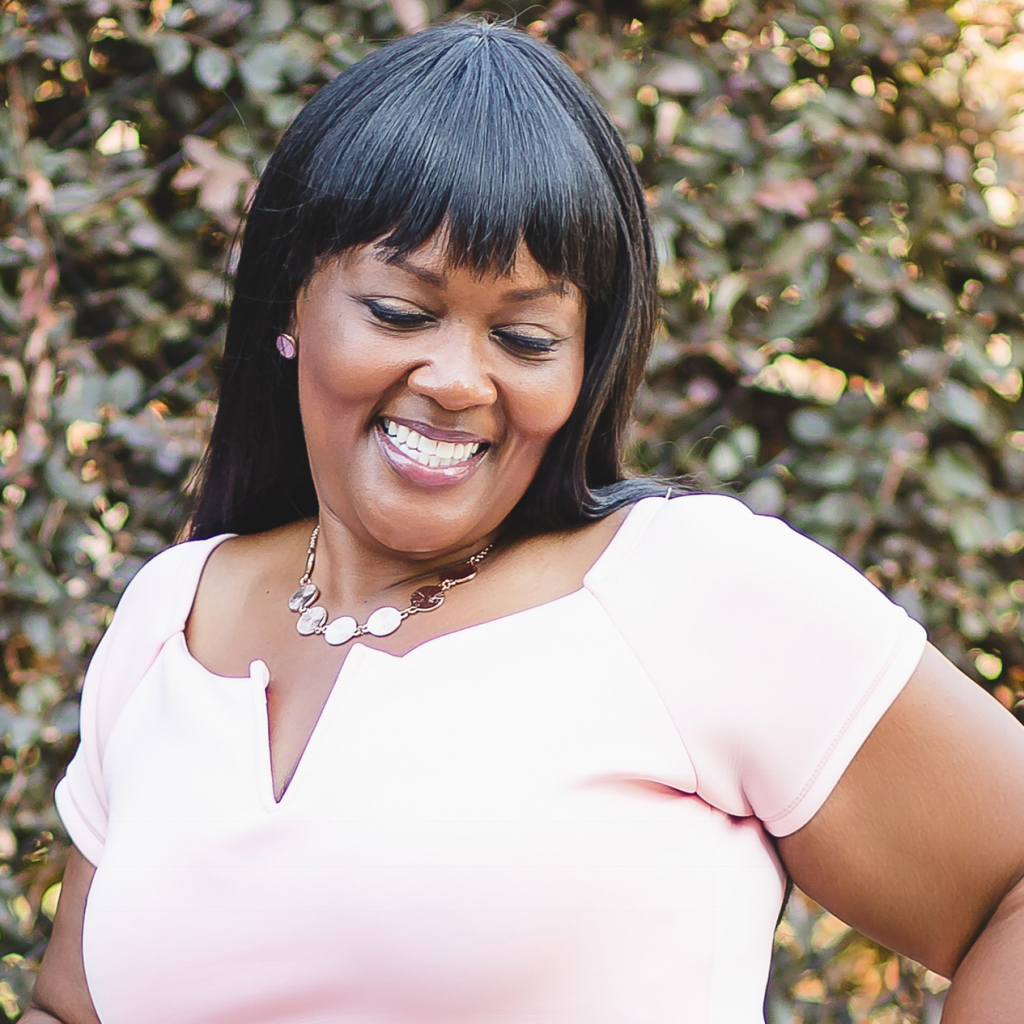 Across the United States, marijuana is increasingly becoming legalized. This legalization is changing how individuals view the intake of marijuana. Currently, 11 states including the District of Columbia have legalized the recreational use of marijuana for 21 and over and 33 states have legalized the medical use. Dispensaries are becoming more common in urban communities. Marijuana is becoming more socialized among diverse groups of individuals and accepted as a drug of choice. In fact, the National Institute on Drug Abuse has found that due to the conflicting messages delivered through the legalization of the drug, there is a decline amongst teens that view the drug as harmful. Furthermore, research on the impact of the drug is still evolving and recent research has noted some huge mental health impacts.

Marijuana has become commonly used to treat chronic pain and nausea. It is often prescribed by doctors for these reasons. Despite the health benefits, there are some side effects of marijuana like any other drug. But these side effects can be exaggerated among those individuals with existing mental health challenges. Researchers have found that marijuana causes depression and suicidal ideation among male teens. It is a known fact that marijuana is often used to self medicate. With a rise in deaths by suicide in the Black community, it is important to identify the potential influences of suicidal ideation. Marijuana has become one of those mediators. Black parents should be aware of the drug once coined a gateway to other highly addictive drugs. In fact, The National Institute on Drug Abuse believes that parents are the key to challenging and changing children’s behaviors. If Black parents have the awareness of the impact of marijuana, they can begin to develop a well-informed view of marijuana influence their children’s behaviors.

What Parents Should Know

Based on what researchers and The National Institute on Drug Abuse have found about the effects of marijuana, there are some steps parents can take to ensure their children make informed decisions.

It is believed that the legalization of marijuana will increase the number of users. This can further influence the age of the user. It is important that parents stay informed and be open to sharing information. Sharing information is not supporting the use of the drug but it can minimize the interest in using the drug if leveraged properly. With the rise of self-injury in the Black community, as a community,y we can not afford to take the risk. Using marijuana without knowledge of family mental health history, genetic disposition or the potential short/long term effects is taking a risk.