Tonya Harvey Is Just As Important As Rekia Boyd: Why The Lives Of Transwomen Of Color Matter, Too

"Transwomen of color are murdered because they live at many marginalized intersections." 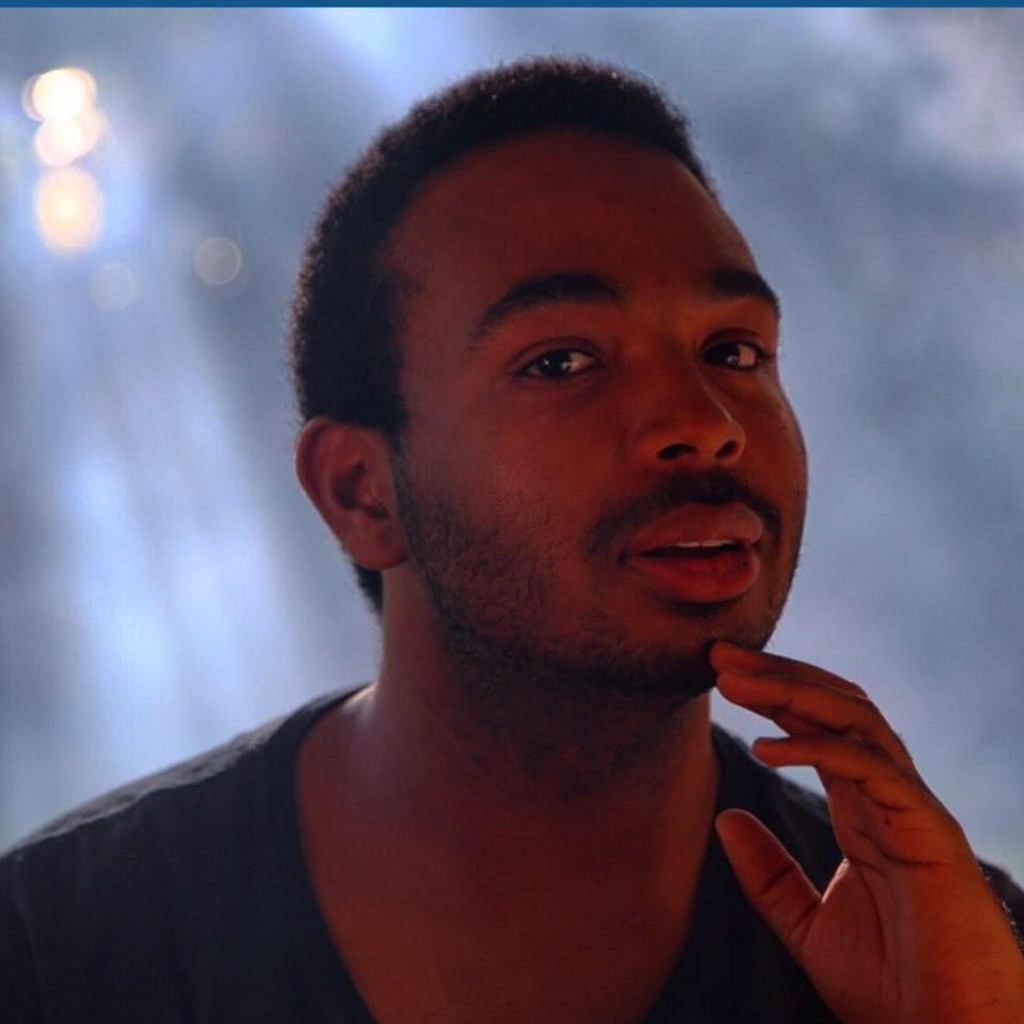 Unfortunately, these discussions have focused primarily on cisgender individuals, those who adhere to the sex and/or gender they were assigned at birth. Most people have heard the names of people of color such as Michael Brown Jr., Yvette Smith, Trayvon Martin and Rekia Boyd, who were woefully slain, but adhered to the sexes and genders assigned to them at birth. Many have not and may never know the names of Christa Leigh Steele-Knudslien, Viccky Guiterrez, Tonya Harvey, Celine Walker, Phylicia Mitchell, Zakaria Fry and Amia Tyrae Berryman, who are just a few of the transwomen of color who have been murdered in the United States in 2018. Since 2013, it has been estimated that no less than 95 transgender women of color have been murdered in the United States. Sadly, very little information has been shared publicly about this epidemic. Individually, each of these transwomen joined an unrecognized sorority of silenced victims of ritual violence.

Transwomen of color are murdered because they live at many marginalized intersections. According to the Human Rights Campaign, “While the details of these cases differ, it is clear that fatal violence disproportionately affects transgender women of color, and that the intersections of racism, sexism, homophobia and transphobia conspire to deprive them of employment, housing, healthcare and other necessities, barriers that make them vulnerable.” Every transgender woman of color who has been slain was unique, had her own story and occupied a particular place in the world. Yet, each victim had three key similarities: (1) they were outwardly transgender, (2) they were boldly woman and (3) they were a person of color.

Transwomen of color are murdered because they, like many Americans, distrust law enforcement. The 2015 U.S. Trans Survey found that over half of the respondents said they would not be comfortable going to the police. This could be because 58 percent of the respondents that had law enforcement interactions said they had been mistreated. Many cases in law enforcement’s hands have not been solved and/or have been left cold. The police records show that “the majority of 2018’s victims to date are transgender people of color — as they are most years. Many remain unsolved, like the case of 28-year-old Amia Tyrae Berryman who was killed in a motel room in Baton Rouge, Louisiana, or 36-year-old Nino Forston, a transgender man who, as Them reported, was fatally shot this May during an argument with a group of people at a Northwest Atlanta intersection. Cases surrounding transwomen of color need to be taken seriously and seen as important.

Finally, transwomen of color are murdered because their lives are not viewed as important when they are alive. Milan Sherry, a black transgender woman, advocate and former sex worker who was almost shot at point-blank range knows how it feels to be a victim of violence for being a trans-body. She states, "Our sisters' lives are worth more when they become hashtags than when they are alive." Further, Sarah McBride, the National Press Secretary for the Human Rights Campaign explains, "If society communicates that trans lives are less important and lesser than others, then the implicit consequence is that people will be more likely to commit harm, discrimination and even violence."

The lives of transwomen of color need to be viewed as important. These women do not deserve to be murdered because society refuses to acknowledge them. When we start talking about these murders for what they are — murders — we will hopefully be able to help prevent these terrible acts of violence in the future.

Editor’s Note: The combining of trans and woman is sometimes done intentionally in order to remember the history of a community that, for so long, did not have voice and whose stories were forgotten.