Black Twitter is the GOAT for this one. #YAwithsoul added some necessary blackness to the narrative of popular Young Adult books such as Harry Potter, The Hunger Games and The Twilight Saga. Because, since when have we really been able to relate to these characters? 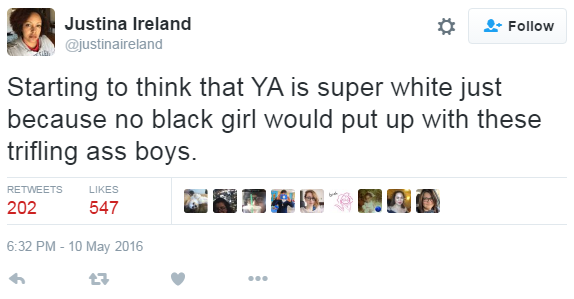 They came out the door with guns blazing. 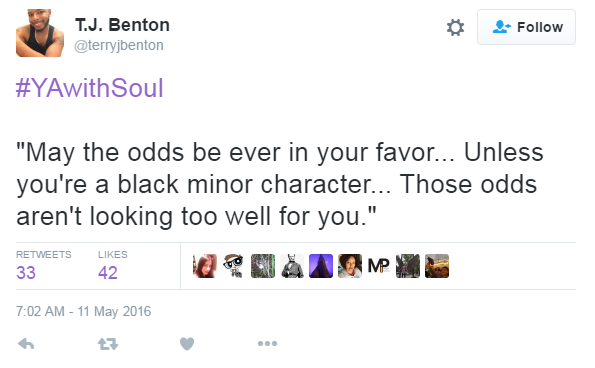 The clap-backs and shade throwing would be legendary. 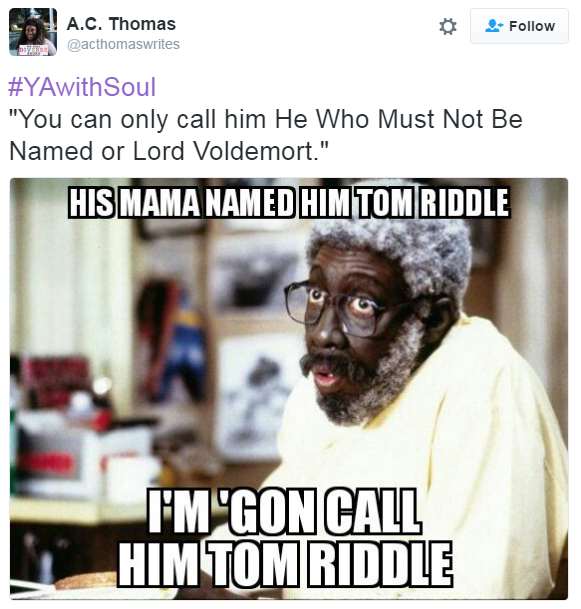 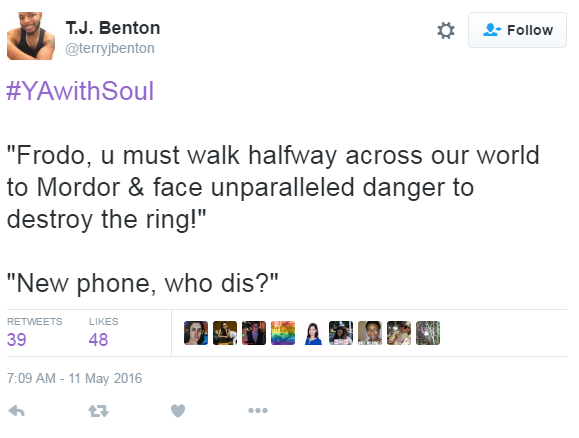 And no games would be played, especially NOT with a Black Hermoine. 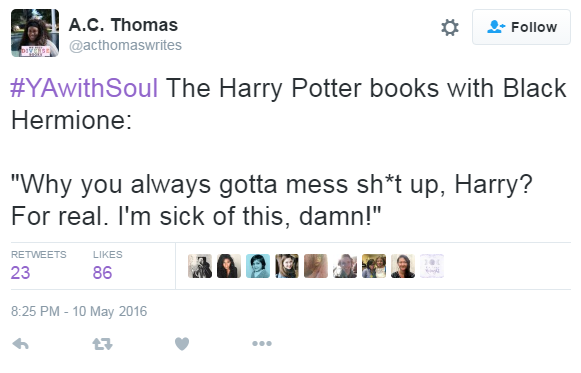 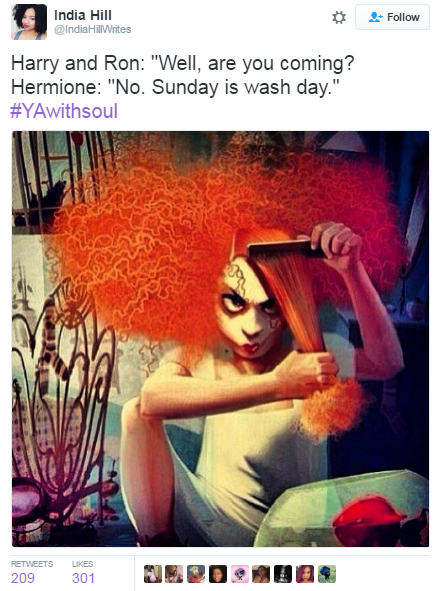 Or, any black mother. 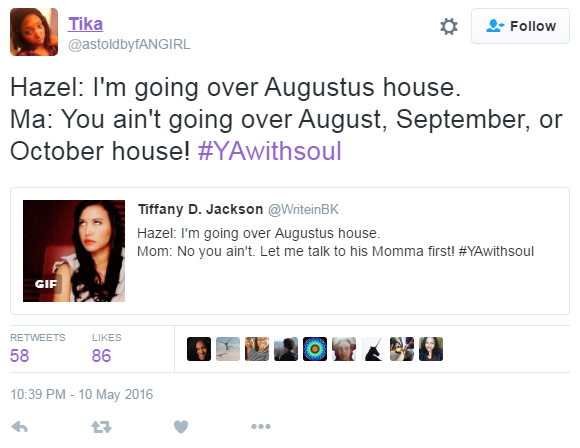 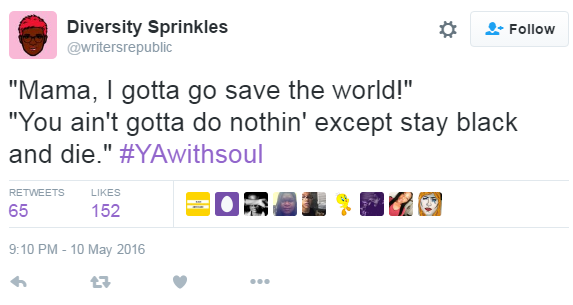 The first words out of her mouth would be: "Go get the belt." 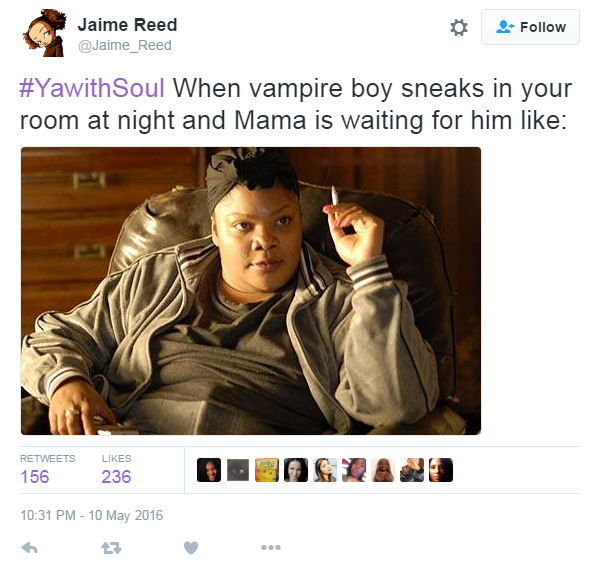 Truth be told, whole story-lines would have to be changed. 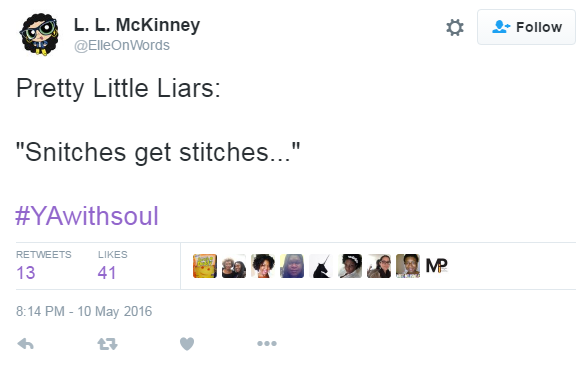 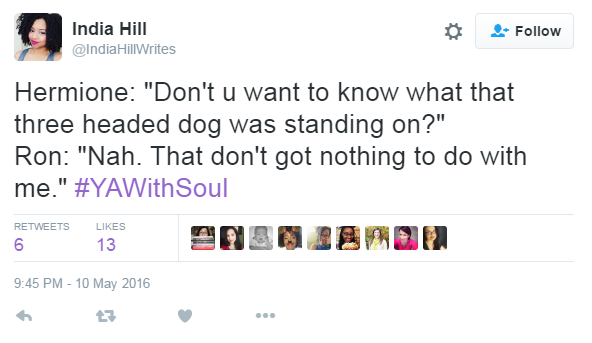 Imagine all of the possibilities...

READ NEXT: Black Twitter reimagines if HBCUs were schools in Harry Potter with #IfHogwartsWasAnHBCU