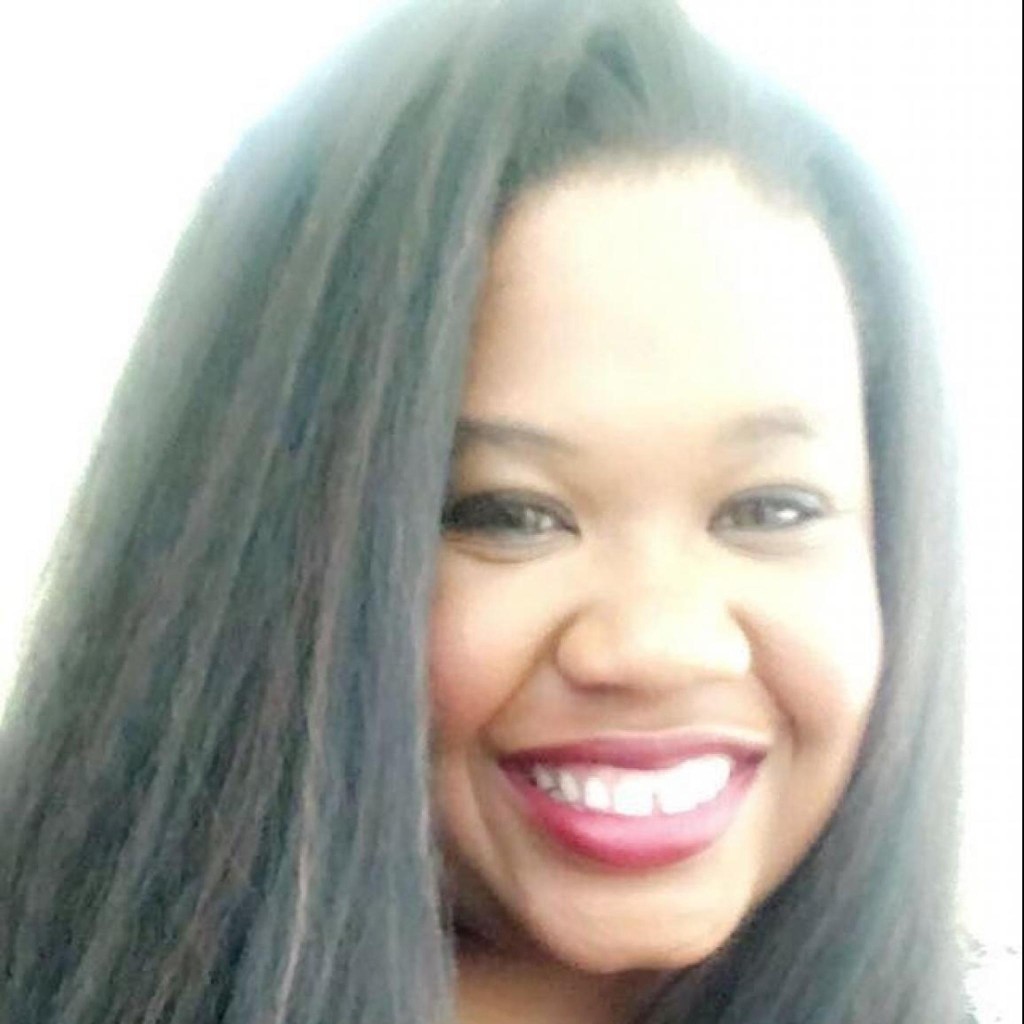 The 140-character-count hilarity known as Twitter struck when word of a group gun-happy people in Oregon seizing a federal building hit the internet. Twitter has since been on a roll, pointing out the obvious bias of the treatment of these protesters.

#BLM is unarmed and peaceful, and has been attacked without mercy by militarized police. #YallQaeda is armed and basically declaring war.

The only thing separating #YallQaeda from the #Talibanjo is the Mason-Dixon line.

Most of us couldn’t occupy fed bldg indefinitely even if we wanted to bc we have 2 go 2 work. Lemme guess they’re on disability? #YallQaeda

#YallQaeda makes no sense to me because the militia people are from the West and Upper Midwest, not the South. Have to go with #VanillaISIS.

Is anybody profiling these #YallQaeda guys one-by-one yet? That needs to happen.

You might be #YallQaeda if you need rifles to shop for plungers @HomeDepot pic.twitter.com/uEQIUIzwLo

Whoever coined #YallQaeda for the Oregon militia can just take the rest of the week off.