'We Got It From Here...Thank You 4 Your Service' closes ATCQ's journey

A Tribe Called Quest…I never thought we’d be at this point. I remember hearing rumors of the supposed reunion album, but in a world filled with empty rumors, I didn’t bite. Earlier this year in March, Malik “Phife Dawg” Taylor passed away, which to me was the last ray of hope. A little more than two weeks ago, Q-Tip hopped on Instagram and Twitter to confirm that an album was not only in the works, but was ready for release. I couldn’t believe it, in a year where we’ve all felt a lot of pain, dealt with a lot of loss and more, A Tribe Called Quest was stepping up to be a beacon of light. Fast forward to now and the climate we’re in is much different than it was just two weeks ago. We have a new president and some of us are feeling scared, hurt or alone. This Tribe album couldn’t have come at a better time, even though none of us knew that when Q-Tip first announced We Got It From Here…Thank You 4 Your Service.

Family, you guys haven’t been rocking with me for that long, but I believe We Got It From Here… was the perfect way to close out the story of A Tribe Called Quest. This being their 6th album, 18 years removed from their last (The Love Movement), the group pulled out all the stops. This time around, the entire crew is included, Q-Tip, Phife Dawg, Ali Shaheed Muhammad and even Jarobi White. ATCQ did a fantastic job of blending everything that made them great in the '90s with what works in the hip-hop climate now.

Also let me make this clear, A Tribe Called Quest brought back the true group hip-hop album with this. In 2016, we don’t see too many hip-hop groups, let alone groups that have a collaborative effort in creating the music. I bring this up because it was reported that Tribe recorded the majority of the album together at Q-Tip’s spot, and in this “email a verse” age, this is a breath of fresh air. You have the group doing hooks together, tossing bars back and forth with each other, doing background vocals for each other and more. It conveys the unity and togetherness that’s all over this album. The last thing I’ll mention with the group aesthetic is that Tribe brought Busta Rhymes and Consequence to assist on a couple tracks and carefully picked guests to fit with what the album is trying to accomplish. And it worked. 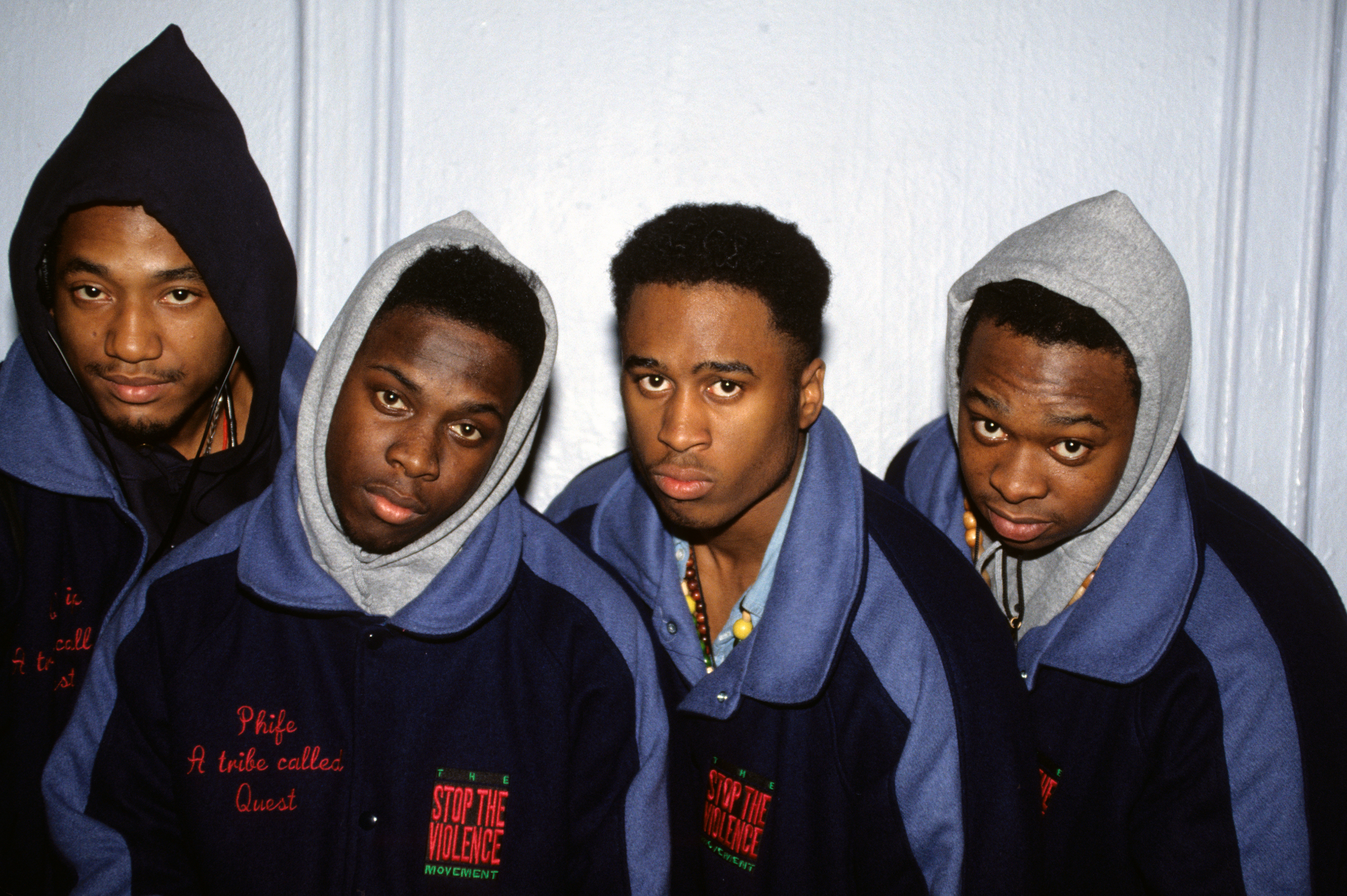 We Got It From Here… is a letter to the listener, they’re aware of the times we’re in and crafted music to get us through it. “Gotta get it together forever/gotta get it together for brothers/gotta get it together for sisters/for mothers and fathers and dead niggas” on “The Space Program” sets the tone and shows you where the record’s going. Tribe really is trying to bring everyone together given the divisions this election cycle and other world events have caused. Other tracks like “Solid Wall of Sound” do the same thing, this time tapping Busta Rhymes, Elton John and Jack White to assist them. Production on this takes more of an epic approach, and with powerhouses like Elton John and Jack White, how could you expect anything less?

What I like most about this album is the amount of social commentary. It’s done in such a clever way it never once comes off as corny or out of place. “Whateva Will Be” has the group speaking on injustices and their outlook on society right now. Is it just me, or does Phife always enter his verse with the most style: “Say am I ‘posed to be dead or doin’ life in prison?/Just another dummy caught up in the system.” Tribe has always been one to call out what they see for what it is, and thankfully even a decade later, this album is no different. The track continues having Jarobi and Q-Tip flow effortlessly about the problems our community faces (also shouts to Consequences at the end of this one, I really wish he had a full 16 bars).

The commentary continues on tracks like “The Killing Season,” which brought Black Star emcee Talib Kweli and had him sounding like he did back in the '90s. The track also has a hook from Kanye West and a blistering verse from Jarobi where he states “Seems like my only crime is having melanin/Connection to the sun so strong the relationship is lusted for/Causes men to suffocate, I can’t breathe no more.”

A Tribe Called Quest gave us what we needed to close out this particularly trying 2016.

There was a message the group wanted to send and they did that through the music and outside of it. We were given Tribe for what they have always been, a group pushing positivity and love through absolutely genius art. This album bridged the gap between generations of hip-hop with the inclusion of Kendrick Lamar and Anderson .Paak. We Got From Here…Thank You 4 Your Service is the proper conclusion that we were looking for from A Tribe Called Quest, and I think it will go down in history as such.